Remains of Virginia Teen Identified After Grim Discovery in 1990

Many questions are still unanswered, including why Timothy Mangum would have been in Stafford County, hours from where he had lived in the Norfolk area

More than 30 years after a teenager’s skull was found near a road in Stafford County, Virginia, officials say the late teen has been identified through DNA analysis and genealogical research.

Mangum attended schools in Chesapeake and Norfolk in the early ‘80s and had not had contact with his family for several years prior to 1990, the sheriff’s office said.

Many questions are still unanswered, including why Mangum would have been in Stafford County, hours from where he had lived in the Norfolk area.

“At this time detectives believe that Timothy Mangum was last alive in 1983-1984, but not much more information is known about his disappearance or the circumstances surrounding his death,” the sheriff’s office said in a statement. 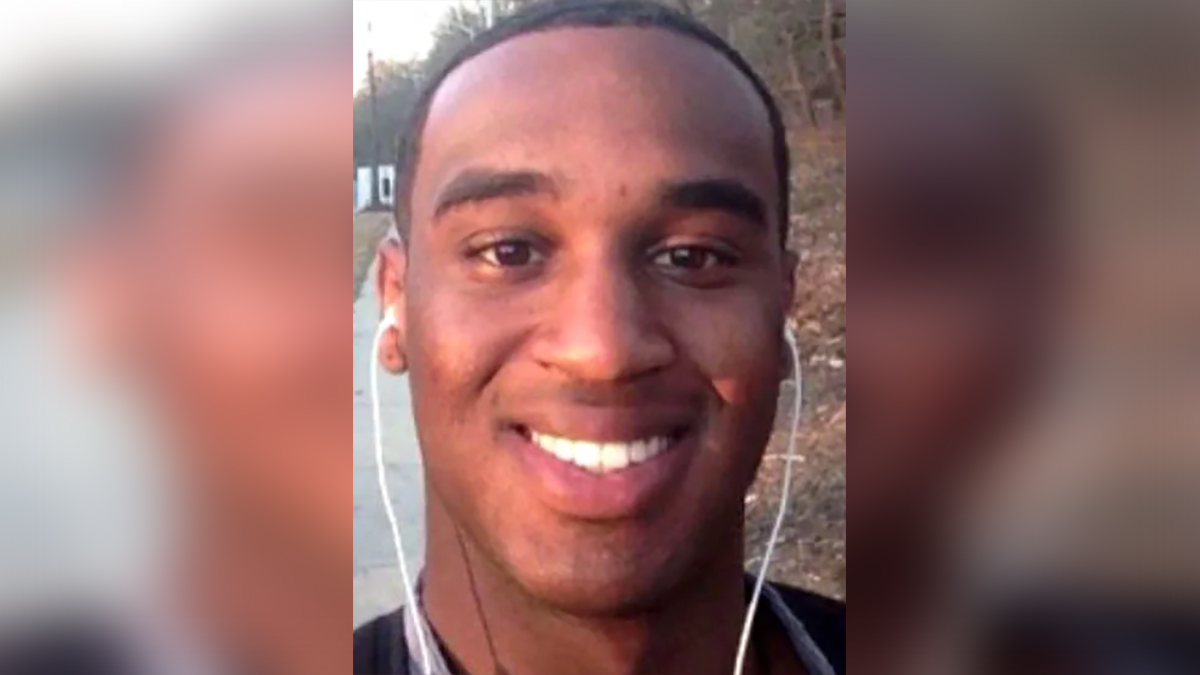 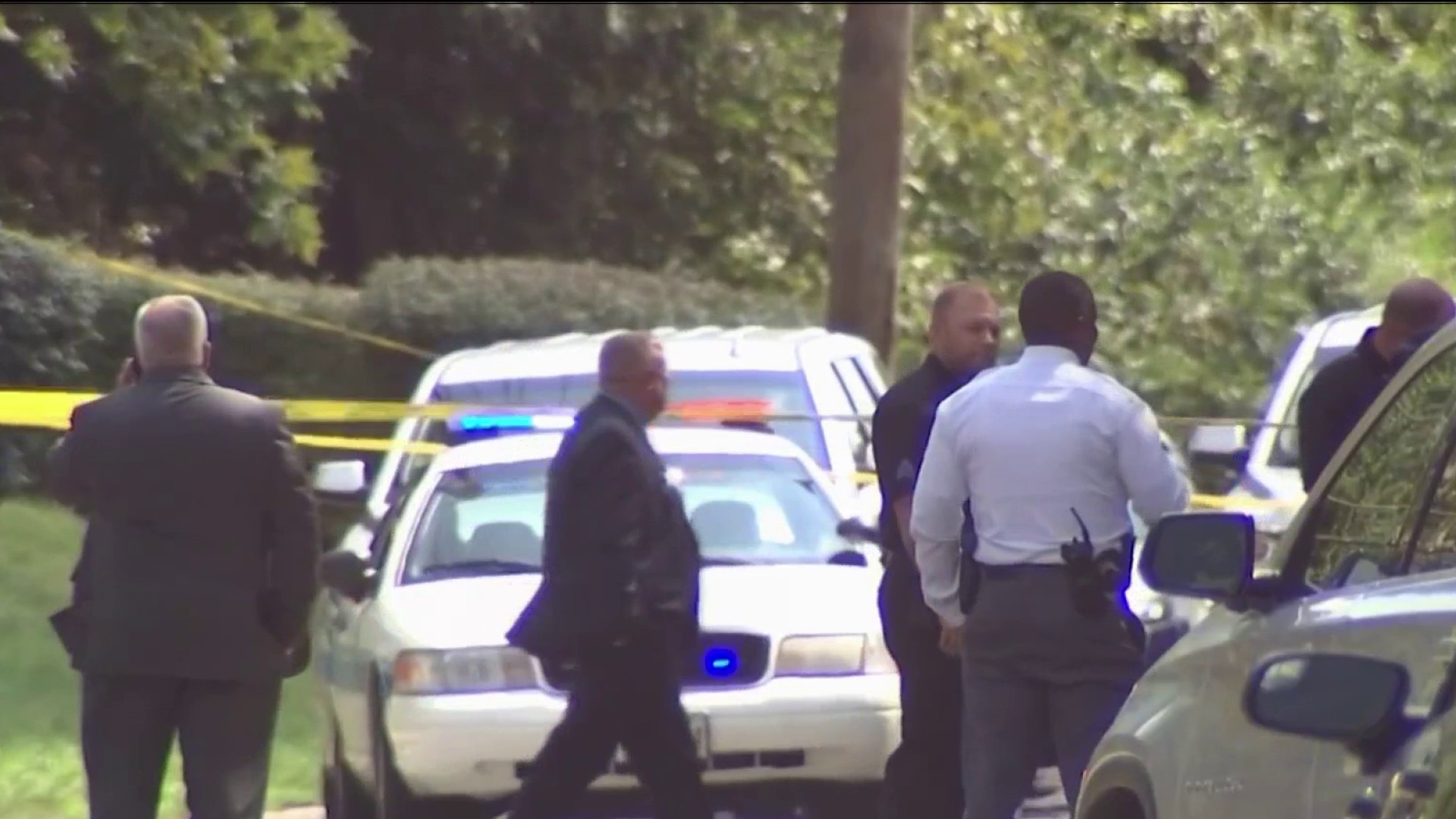 The medical examiner’s office in Richmond could not determine Mangum’s cause of death but suspected a violent or unnatural death.

The Discovery of a Skull

A property owner clearing a field on Joshua Road near Mountain View Road discovered the skull on Sept. 28, 1990. It was found lying “under a fence line next to the roadway,” the sheriff’s office said.

The medical examiner and the anthropology department of the National Museum of Natural History concluded the skull was that of a white teen boy between 15 to 18. He was estimated to have died one to three years before the skull was found.

the University of North Texas Center for Human Identification, the sheriff’s office said. Labs were able to develop a full DNA profile. That profile had no match in FBI databases, though.

A Texas lab called Othram conducted genealogical research and in November 2021 gave the sheriff’s office Mangum’s name and information on his family members.

Mangum’s father and brother gave DNA samples, which the Virginia Department of Forensic Science then analyzed. The medical examiner then identified the remains as Mangum’s.

Detectives learned Mangum attended Chesapeake Public Schools and Lake Taylor High School in Norfolk in 1983. He lived with his mother in Chattanooga, Tennessee, at one point, and then returned to Virginia. He also attended the James Barry Robinson Institute in Norfolk.

“Our sympathies go out to the family during this difficult time,” they said.