Power was restored to most homes and businesses by Tuesday afternoon

Traffic lights could be dark in the impacted area, which includes neighborhoods along the Route 50 corridor, particularly east of the airport, west of Inova Fair Oaks Hospital and south to Interstate 66, according to Dominion Energy's outage map. 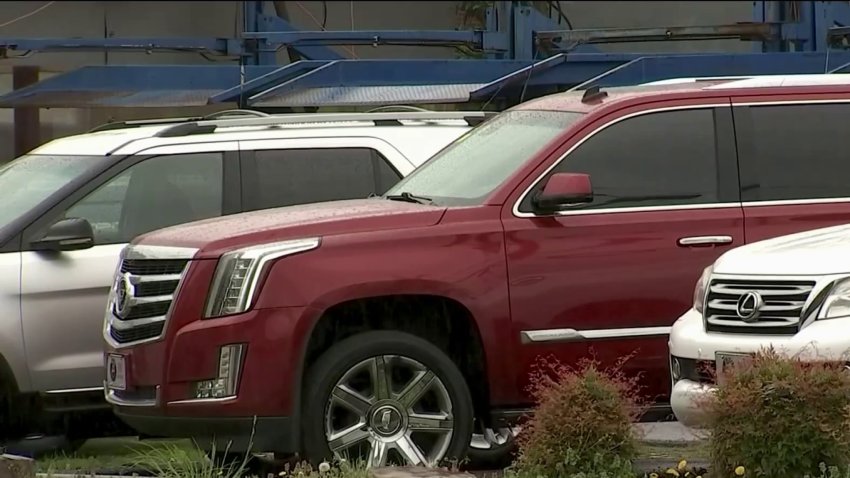 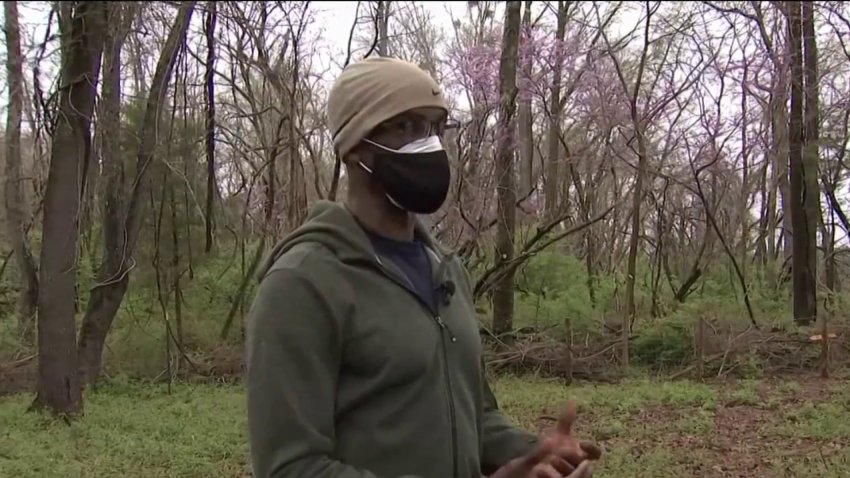 It’s unclear what caused the outages. The website reported an equipment problem.