"He’d been acting strange lately," a neighbor said of the suspect

Officers shot and wounded a suspect who shot at them with a rifle in Woodbridge, Virginia, Sunday night, police say.

Prince William County police said the officers responded to a home in the 1100 block of Laurel Street about 5:41 p.m. to investigate reports of shots fired.

As they arrived, police say a suspect started shooting at them and struck their police cruiser multiple times. Police Chief Barry Barnard described the shooting  as an "ambush." 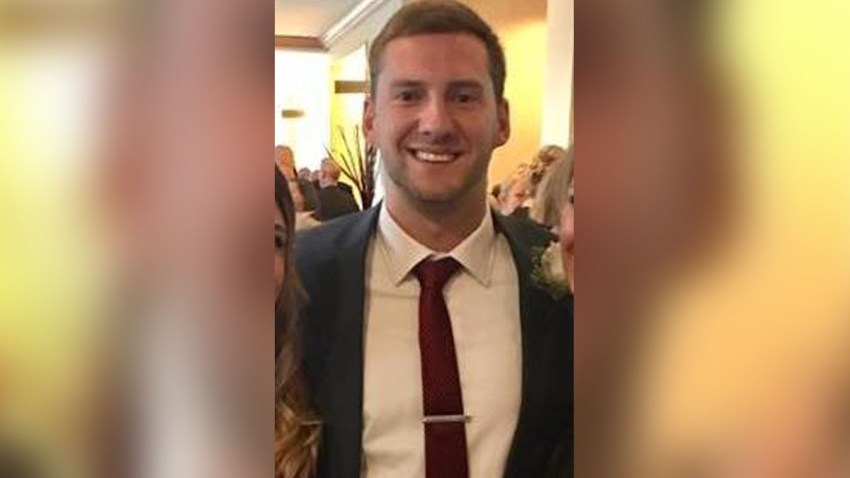 Audio captured the moments the officers realized they were being fired upon.

"Subject is actively shooting on Laurel," the dispatcher says on police audio obtained by News4 says.

Two of the officers on the scene returned fire, striking the suspect in the upper body, police said.

No officers were injured, but several police cars were struck.

The suspect, a 29-year-old man, was flown to a hospital with serious injuries.

Neighbors who spend time with the suspect said his behavior had recently changed.

"He was acting kind of weird," neighbor Louis Wilkins said. "He’d been acting strange lately, and, uh, tired of life."

"I don't know why he did this," another neighbor, Kory Wilkins, said. "It's a sad memory I have to live with."

Other homes in the area were struck during the incident. No one else was injured, according to police.

The officers involved will be placed on routine paid leave during the investigation.

Two people were killed in a double shooting a short time later in the 16800 block of Brandy Moor Loop in Woodbridge, police said.

Officers found two men suffering from apparent gunshots inside a vehicle that had driven over a curb into a wooded area, police said. They were pronounced dead at the scene.

Police said the double shooting is unrelated to the officer-involved shooting.