Police Seek Suspect Who Posed as Target Mobile Employee, Stole $10,000 Worth of iPhones

Police say a man stole more than $10,000 worth of iPhones from a Target store at a Northern Virginia mall late last week after posing as a worker.

The man went to customer service at the Springfield mall store Oct. 19 and said he was a Target Mobile employee, Fairfax County Police said in a release on their website Tuesday. After getting keys to the stockroom, the man took the iPhones from a secured box inside and then hid them in his backpack, police said.

Police said the suspect was wearing a black T-shirt, khaki pants and navy/white Air Jordan shoes and had a black Nike "swoosh" backpack. He traveled to the store in what police believe was a black Toyota sedan, they said. 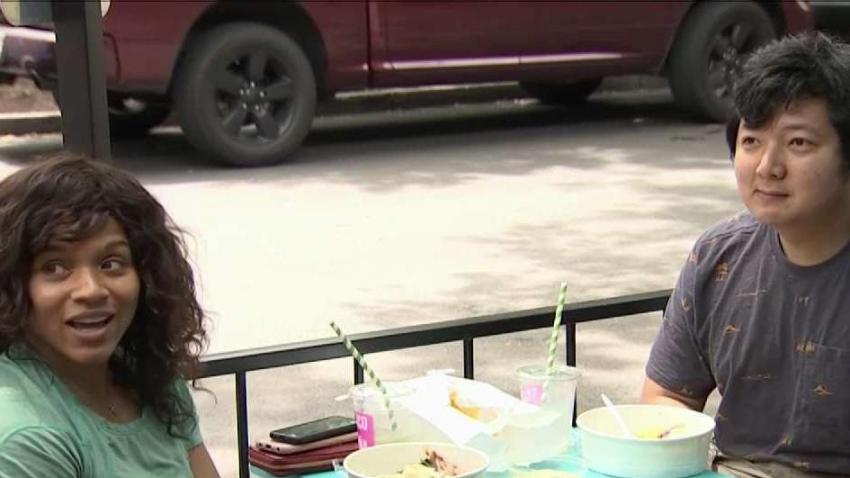 Customers and Businesses in Northern Virginia Move Into Phase One

Police posted images of the suspect and the car on their website.

Anyone who recognizes the suspect or has information is asked to contact police at 703-922-0889.