The deaths of two Northern Virginia teenagers have led to an urgent warning from the Prince William County Police Department after both died of a suspected fentanyl overdose just days apart.

Authorities issued a rare public message as investigators try to find out where the drugs came from.

On Sunday, a 15-year-old boy died from a suspected drug overdose in Woodbridge, and on Tuesday, a 14-year-old boy suffered the same fate in Dale City.

“We've had two deaths relatively close together. We're concerned that there might be more of this particular narcotic out there,” Sgt. Jonathan Perok said.

The department released a community awareness message with a photo example of the counterfeit Percocet pill, sometimes referred to as “perc30s.” They’re often laced with fentanyl, an extremely dangerous substance that can be lethal in even the smallest amounts. 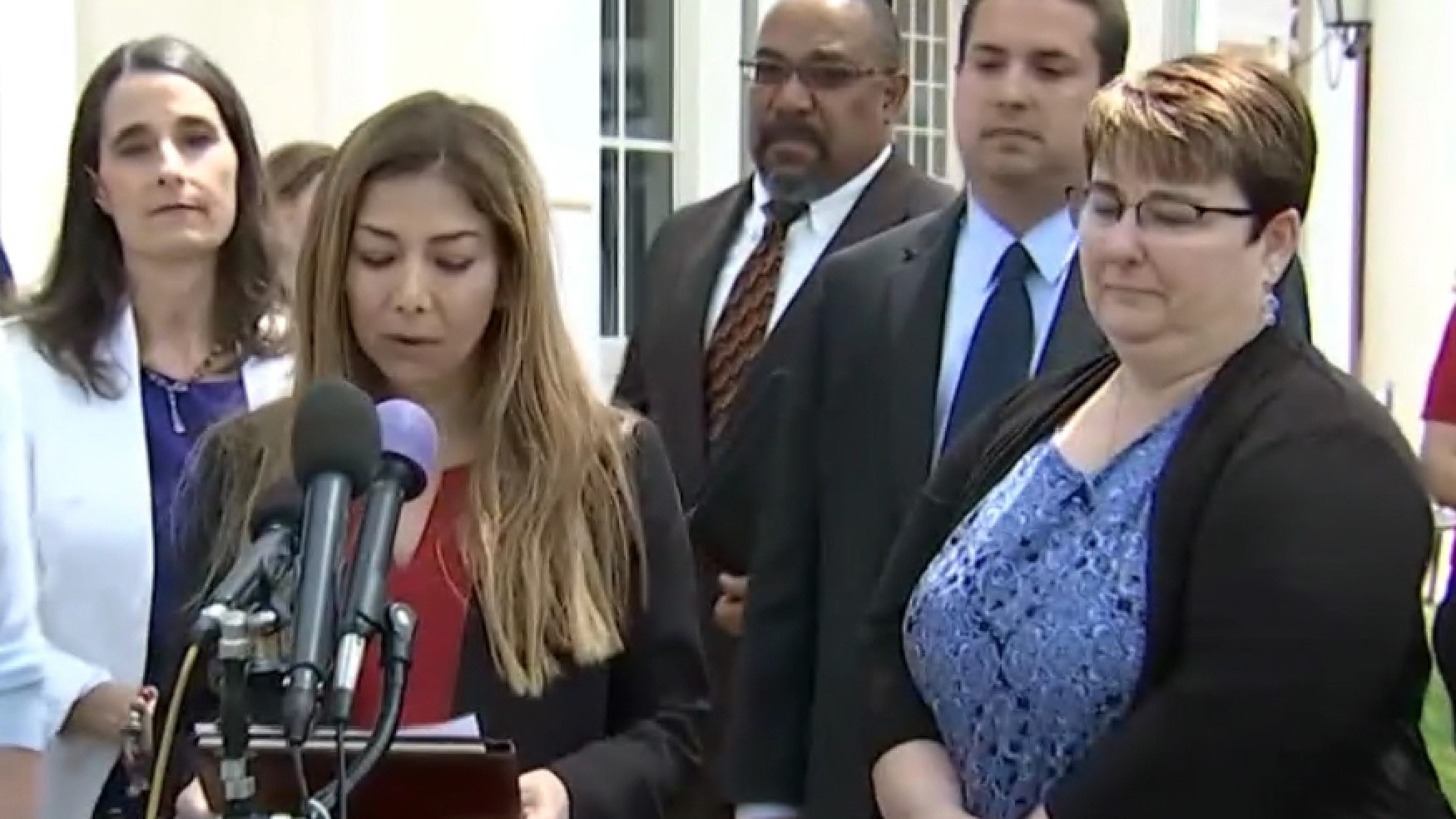 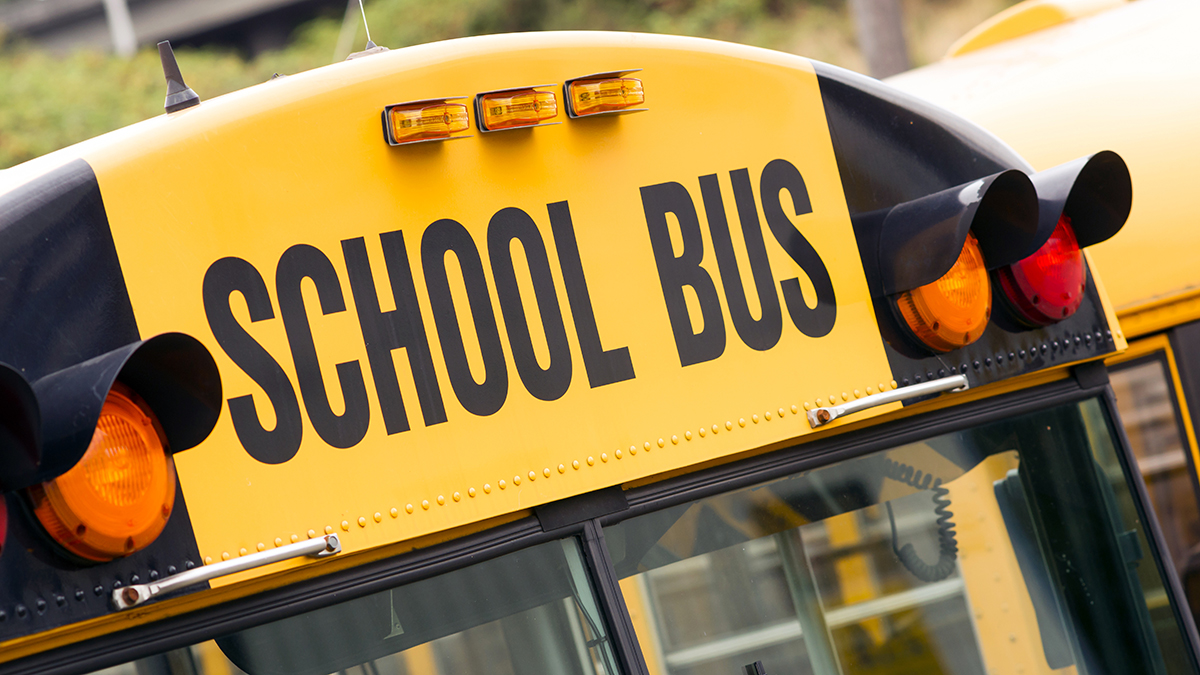 Investigators are now racing against time to answer some critical questions.

The deaths follow a string of recent fentanyl overdoses affecting homeless residents in Northeast and Southwest D.C. They also mirror similar cases reported in Montgomery County, Maryland, like that of 16-year-old Landen Hausman.

That led state’s attorney John McCarthy to amplify the department’s warning this afternoon, and Prince William County Public Schools spokesperson responded to the news in a statement to News4.

“We need parents to act,” Perok said, adding that it’s unusual for the department to issue this kind of warning, but lives are at stake.

“We understand our youth are very susceptible to peer influence and things like that, and they may not understand the dangers of these drugs and the small amount that can kill you,” he said.

Federal authorities have reached out to the county police department to offer help in the investigation, and anyone with information should contact police.