Police have the woman's DNA, but they haven't been able to identify her.

It's been nearly 22 years since an unidentified woman walked into an Annandale, Virginia, cemetery and took her own life, but Fairfax County police are hopeful someone will recognize her and give her a proper burial.

The woman's body was found Dec. 18, 1996, in the Pleasant Valley Memorial Park cemetery.

Investigators have the woman's DNA and found several of her personal belongings in the area, but they haven't been able to identify her. Police released a composite sketch of the woman and a video profiling her case on their Facebook page Monday. 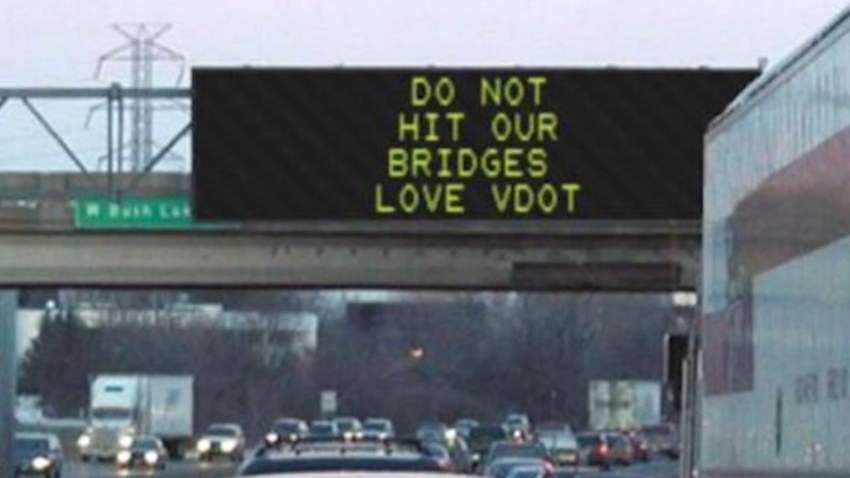 "We're hoping that someone will recognize her or her belongings, so she can be given a proper burial," the department said in the video.

The woman was five feet tall and weighed 160 pounds.

At the time of her death, she was wearing a red sweater, navy pants, black loafers and a teal Eddie Bauer winter jacket, police say. Investigators also found a backpack near her body.

Police say the contents of the backpack were not unique, but they hope they may jog someone's memory. The contents included: three cassette tapes, juice bottles, a gold watch, clip-on gold earrings, a pair of eyeglasses and a gold ring with four green stones.