Some neighboring businesses concerned about safety

A new project will help many homeless people get off the street and into an apartment in Northern Virginia, but some nearby businesses are concerned about safety.

The Fairfax City Council recently approved a massive project along Route 50 to build a five-story housing facility to support the community's most vulnerable people. The Lamb Center is a nonprofit facility that provides services to the area's homeless population, and the new project will become the largest housing facility of its kind in Northern Virginia.

"Currently, the largest project is only 20 units and that's very important,” Lamb Center Executive Director Tara Ruszkowski said. “This will be 54 units and we think it'll be a model for other communities."

The new housing project won't be a day shelter but a permanent, supportive housing center. Tenants will pay rent at a rate well below affordable housing prices.

"It starts with individuals signing a lease,” said Shelley Murphy of Wesley Housing. “They have to be at that point in their journey that they can live independently with support."

The project comes with reservations from nearby businesses who have raised concerns at recent city council meetings.

The city's police chief said the area is a hot spot for crime but said there isn't a direct line to those who benefit from the Lamb Center. 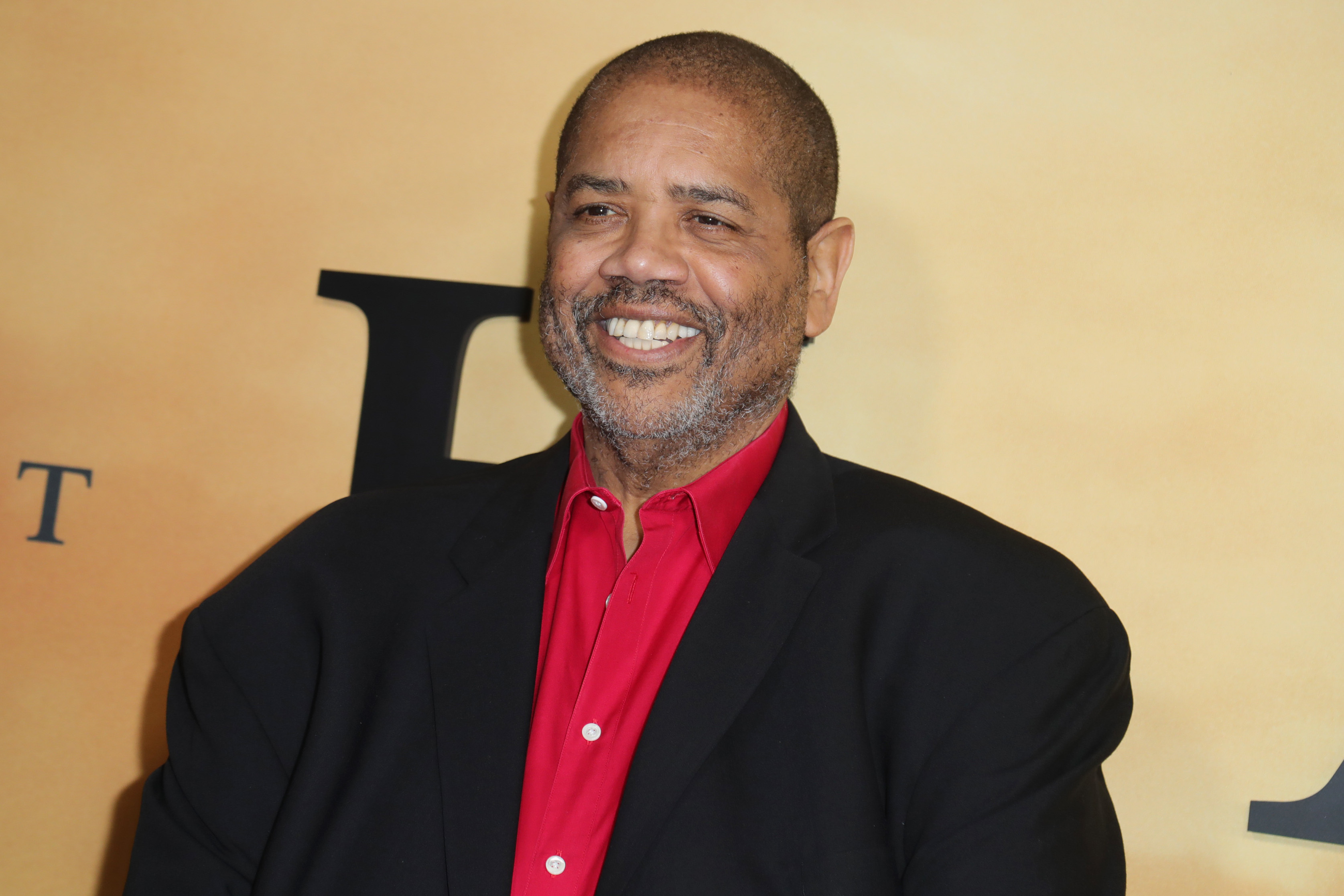 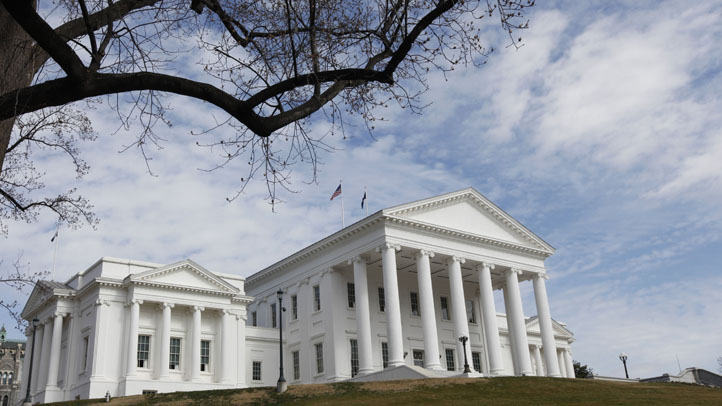 "There's not a direct correlation,” Chief Erin Schaible said. “We have people that aren't homeless that do crimes in the area."

The project has a target completion date of 2025. The Lamb Center said the project will be funded through public grants and private donations.