“We can look this way; we can see the 21st century,” Manassas Battlefield Trust President Joseph Eaves said. “When we look back here and all we see is trees and nature and so we want to try to keep it that way.”

Residents are divided over plans to build a 2,100-acre data center along Pageland Lane adjacent to the park. It’s a small portion of a larger plan known as the Prince William Digital Gateway.

Opponents of the plan held a news conference Tuesday to detail their concerns over the proposal. 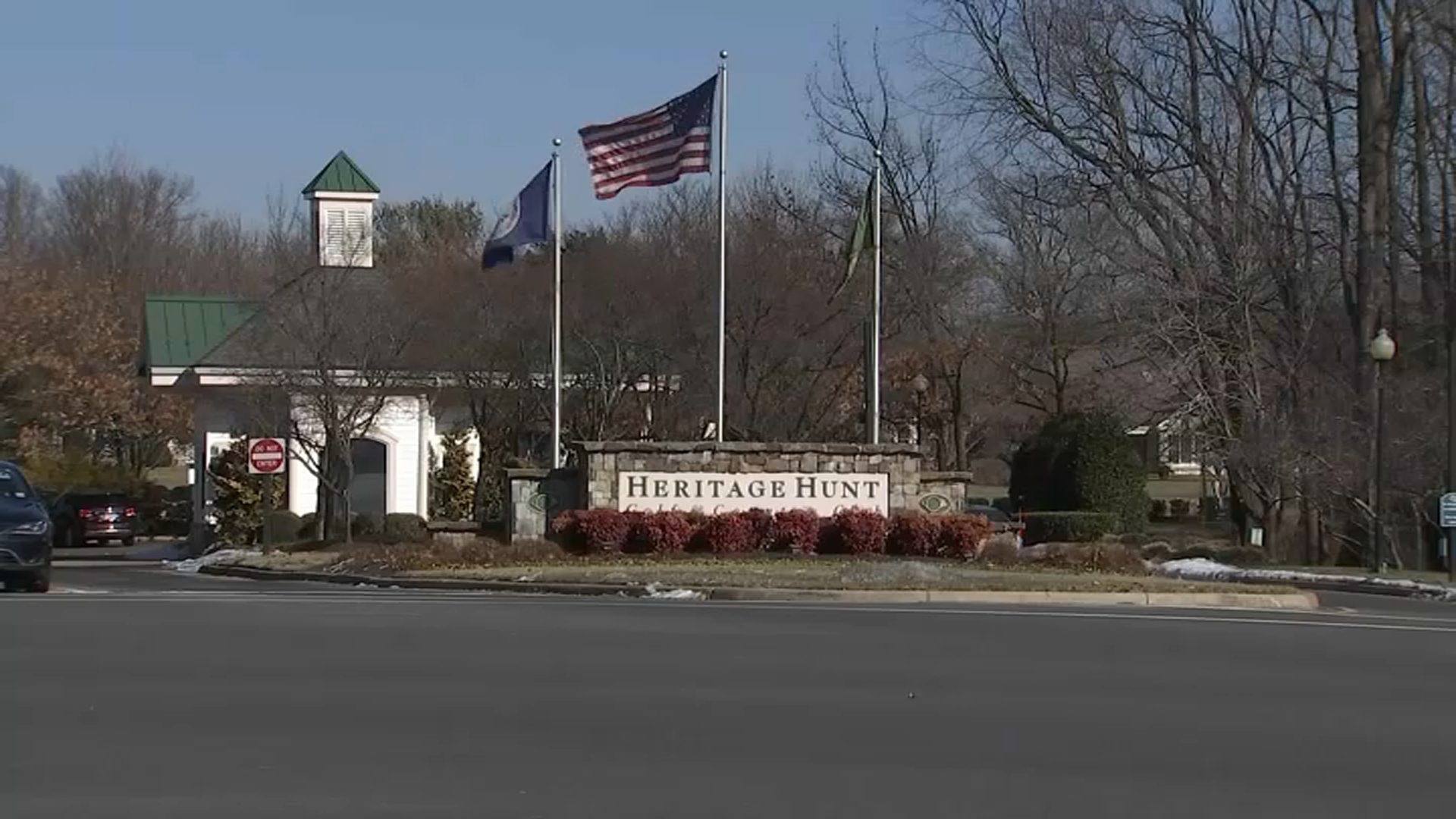 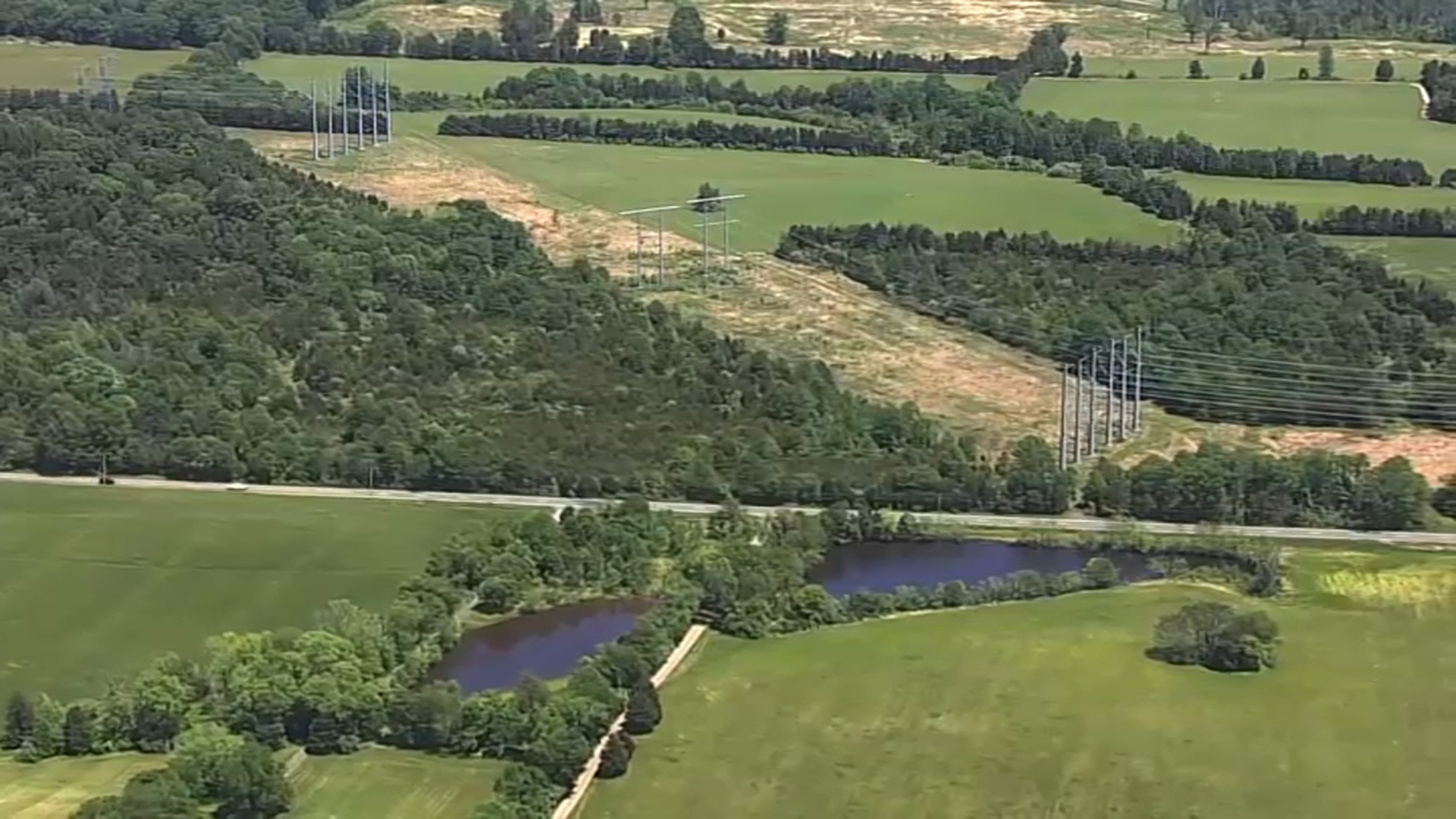 “It’s a total and complete change of the character,” Kathy Kulick said.

She’s worried about a potential disruption to the local watershed and natural wildlife, quality of life concerns, and the loss off the park’s historic feel.

In response to those concerns QTS, the company developing the data center, said: “QTS has a proven record of being a considerate, supportive and sustainable neighbor who is committed to a thoughtful development strategy to preserve the historical significance and aesthetic beauty of the area. QTS has been working closely with County, state, and federal stakeholders, including the National Parks Service, to identify and preserve green space, shared space, possible park and cultural landmark enhancements, as well as future trail and wildlife crossing areas, in a manner that aligns with the long-term land management goals of each entity. QTS is committed to continuing to working with stakeholders and members of the community to ensure the Digital Gateway provides unprecedented public benefits far more than the compelling economic benefits it will provide to the County.”

Eaves has his doubts.

“If they were really serious about protecting the park, creating a buffer or doing kind of what’s right, you would think there would be a little bit better planning and understanding about being right next door to the park,” he said.

Page Snyder is among the landowners willing to sell their property for the data center’s development. She’s confident QTS will do right by the park and her neighbors.

“The data centers we’re working with are bending over backwards to mitigate this in the most beneficial way to the park,” she said.

“We think this is a win, win, win for everybody,” she said.

County supervisors will determine how the latest battle on the hallowed ground comes to an end.