An old Virginia law made it illegal for food trucks to operate on many streets. They had to find pop-up parks or get creative.

That changed Monday. The new law McAuliffe signed permits the trucks on most roads. 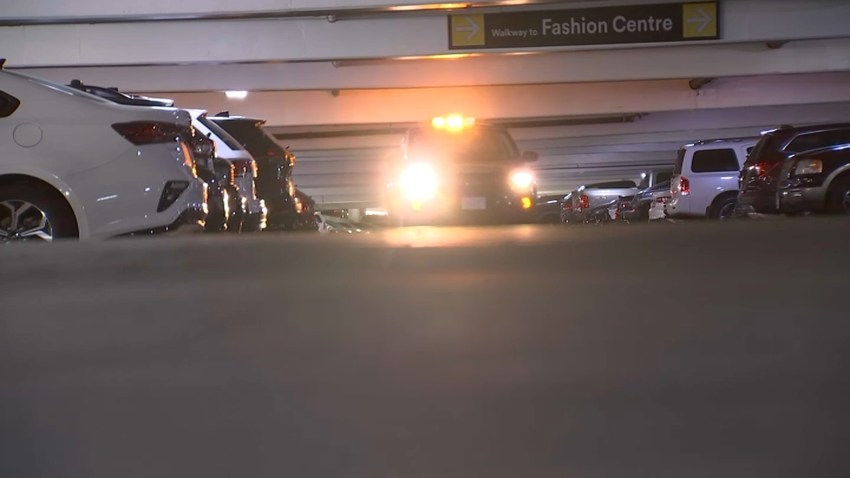 Countdown to the 2020 Virginia Primary: What You Need To Know

"The idea that in Virginia on VDOT roads you were not allowed to have these food trucks ... I just couldn't understand why. It made absolutely no sense to me," McAuliffe said Monday.

"I really love that it's making the area more sociable," said Melissa Pinder, who said she often eats from a food truck.

"It gives you variety. I think it's a little bit more hip in a way," said Olga Goldoveky.

Monday's change puts Virginia food trucks on the same equal footing as food trucks in other places -- including those in parts of Virginia itself.

"In places like Washington, D.C., and Arlington County, this is already the law of the land," said Che Ruddell-Tabisola, executive director DMV Food Truck Association.