Residents of Arlington County, Virginia, are complaining about mysterious insect bites with a nasty looking bump that itches and lingers.

Morgan Dailey quickly realized her itchy bug bite was not the work of a mosquito.

“Then it started to grow and it swelled, and then I was at work one day and I noticed that it was blistering," she said.

"We have five children,” Betsy Withycombe said. “I've seen a lot of different types of bites. This looks unlike anything I had ever seen before."

She posted about it online and quickly learned her daughter wasn't alone. 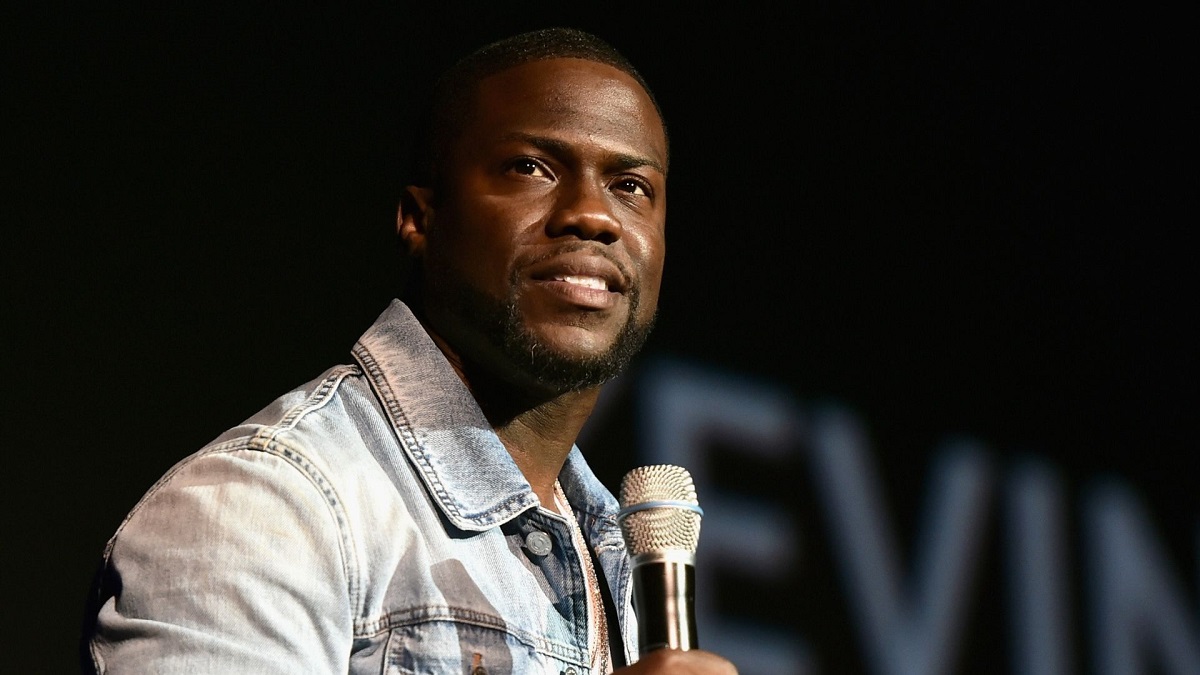 "It was really itchy the first day, then it stopped. Then every day since it's spread more and more and more," said Michele Donner, who also was bitten.

“And it was really hard underneath, too,” Donner said. “It was like this big lump."

The Arlington County Health Department said it doesn't really know what it is. The best guess is that it's a mite called pyemotes that lives on a diet of oak trees and cicada eggs.

The pests are stealthy and microscopic in size so they can’t be detected.

The health department said pyemotes bites are not serious, but avoid scratching the bites so they don't get infected.

The health department recommends taking the same precautions that are recommended for mosquitos: long clothing and bug spray.