An allegedly drunken man wearing a bulletproof vest, carrying a knife and driving a truck with a replica machine gun mounted on top surprised a Virginia family early Monday.

Just before 3 a.m., a Leesburg family woke up to someone ringing their doorbell.

Ring video shows a man staggering to the front door and lying down on the porch.

The family called police and watched as they approached him.

When the man rolled over, police saw he had a knife.

“I was standing right on the other side of the door, at that time, and my initial reaction was get back,” said a man who lives at the home.

“My fear was that police may need to start shooting, and I didn’t want to be caught by any kind of stray fire,” he said.

Police arrested 29-year-old Nathaniel Baker without incident and charged him with public intoxication and obstruction. He was wearing some type of bulletproof vest under his shirt, police said. 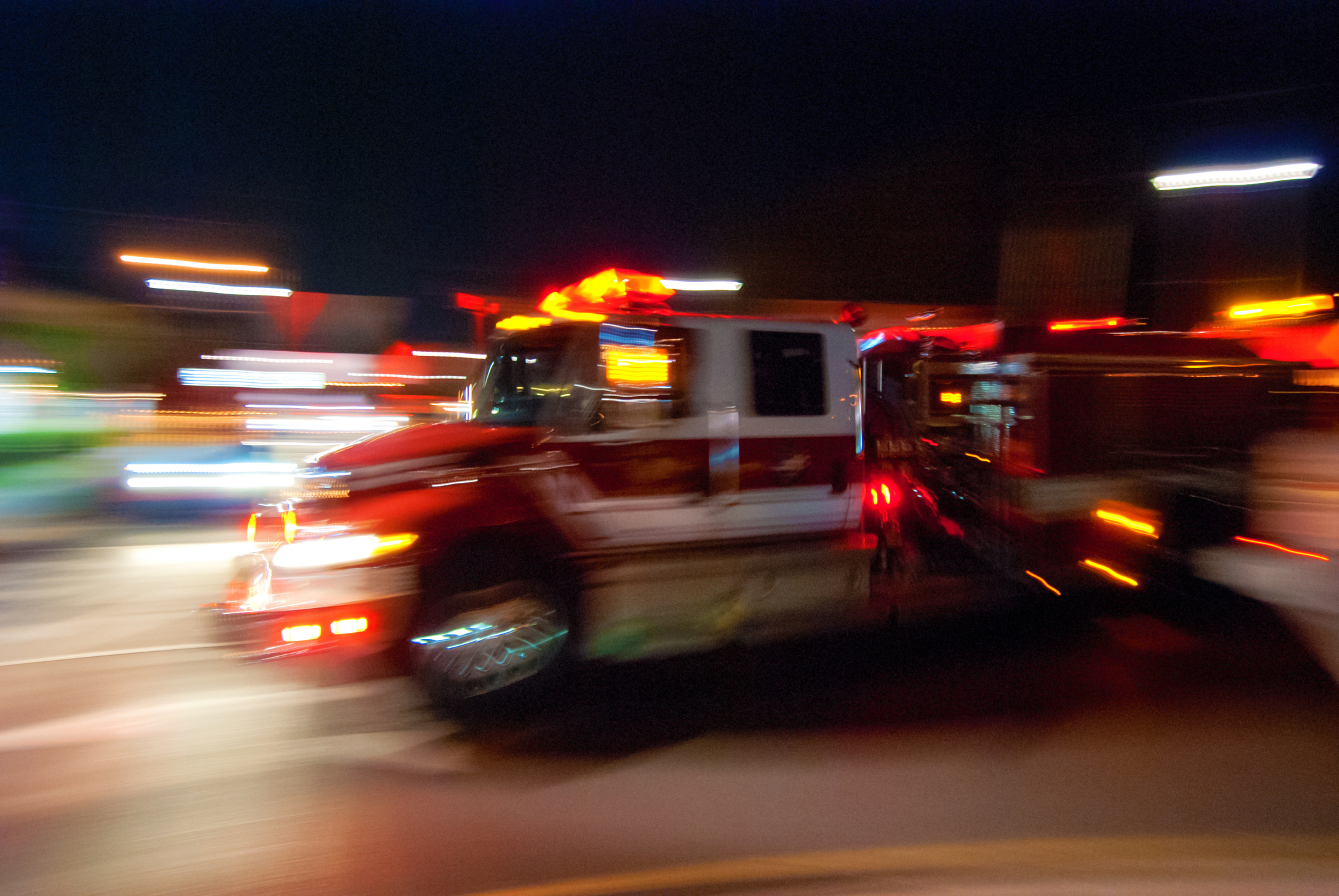 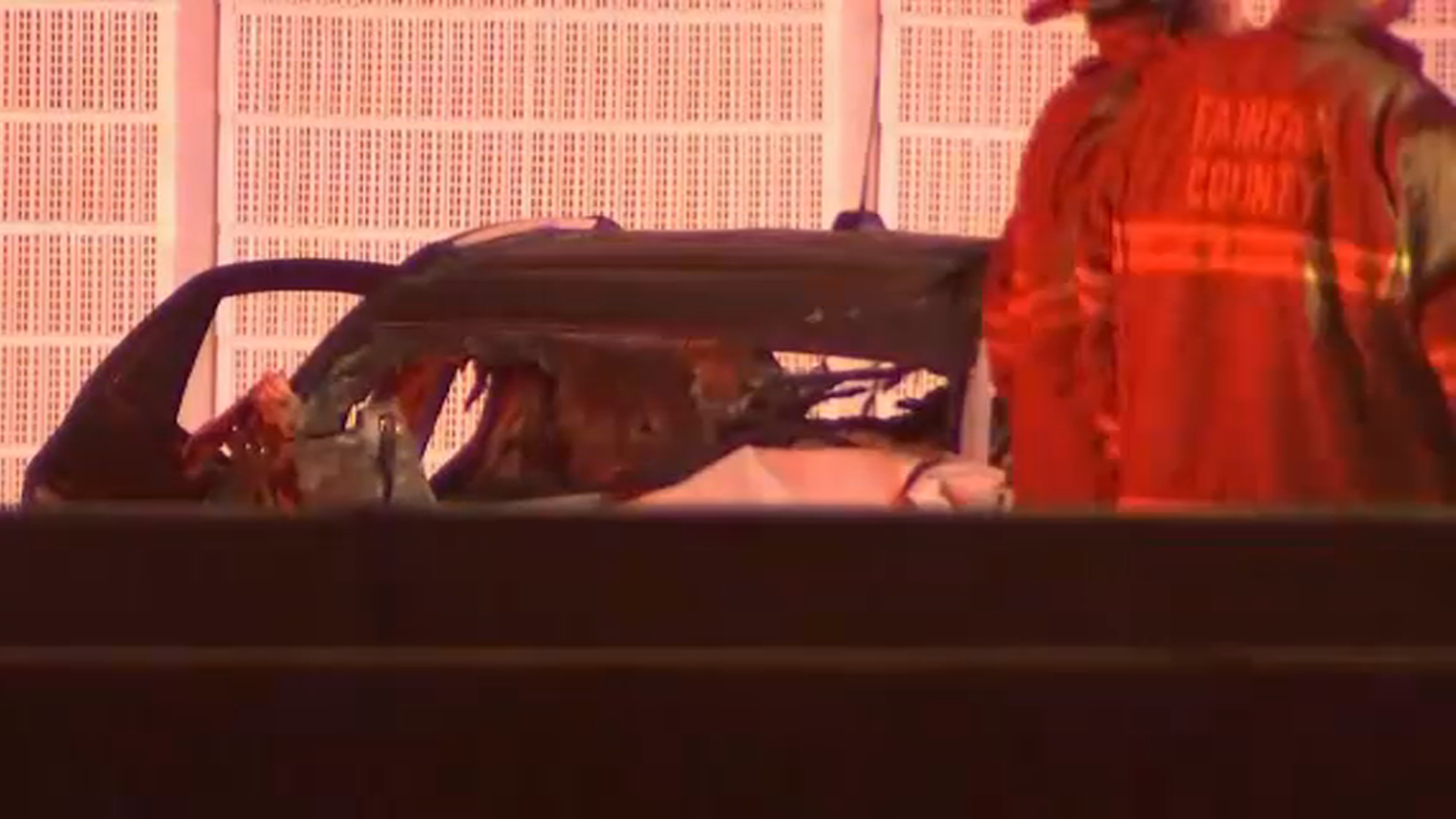 1 Dead, 1 Injured in Crash on Beltway in Tysons: Police

But police left the truck with the replica machine gun because it was parked legally, even though neighbors were concerned it might scare children.

“There’s free speech and rights, but this is an intimidating thing to see,” said the man who lived in the home.

Someone went by and drove it away later Monday.

Police said Baker has been released. News4 tried to contact him for comment but couldn’t reach him.