A homicide investigation is underway after a man was found dead along a path near an apartment building in Reston, Virginia, authorities say.

Rene Alberto Pineda Sanchez, of Reston, was the victim, Fairfax County police said Thursday. He was 27.

Officers were called to the 12000 block of Greywing Square at about 4 a.m. Tuesday after a community member found Sanchez lying on a path in a wooded area, police said.

Sanchez was found with trauma to the upper body and pronounced dead. Information was not released on how he might have been injured. 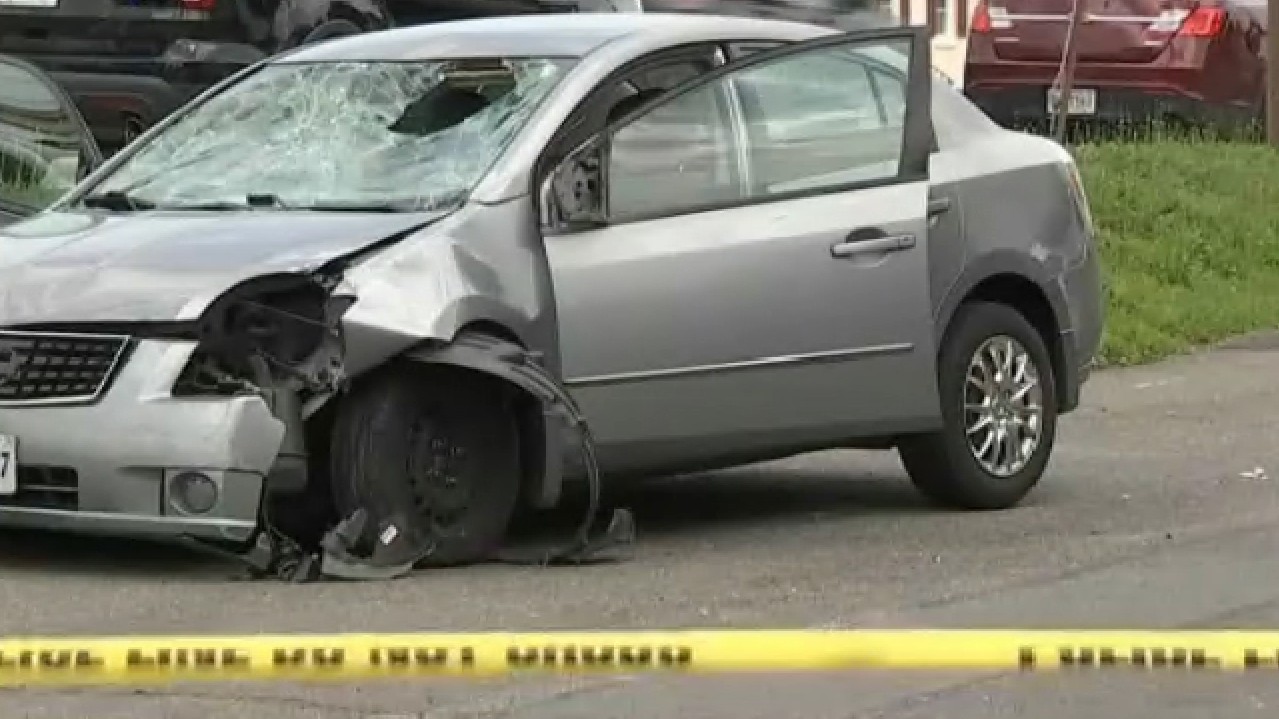 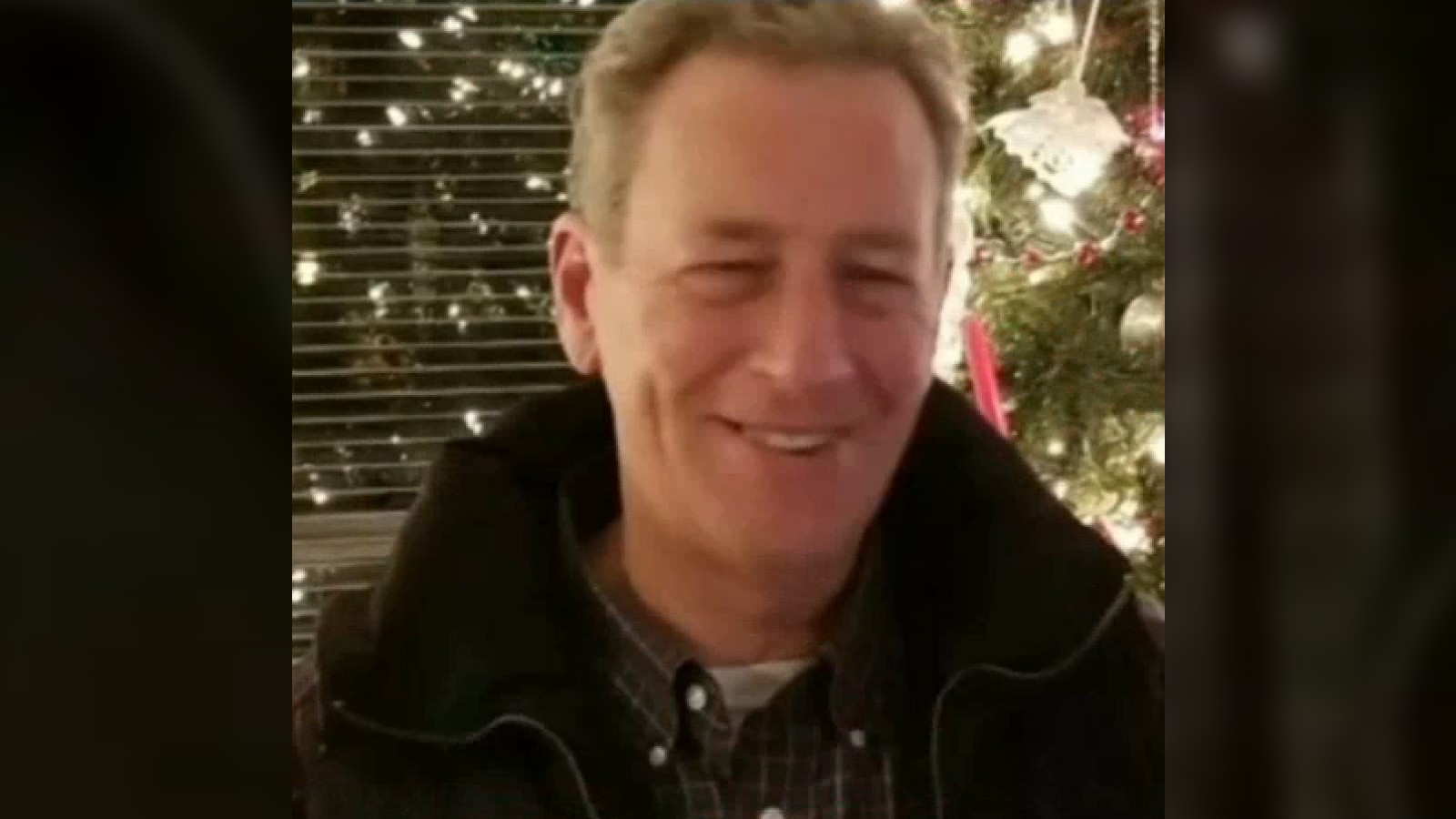 Man Being Released From Mental Facility After Alexandria ‘Werewolf' Killing 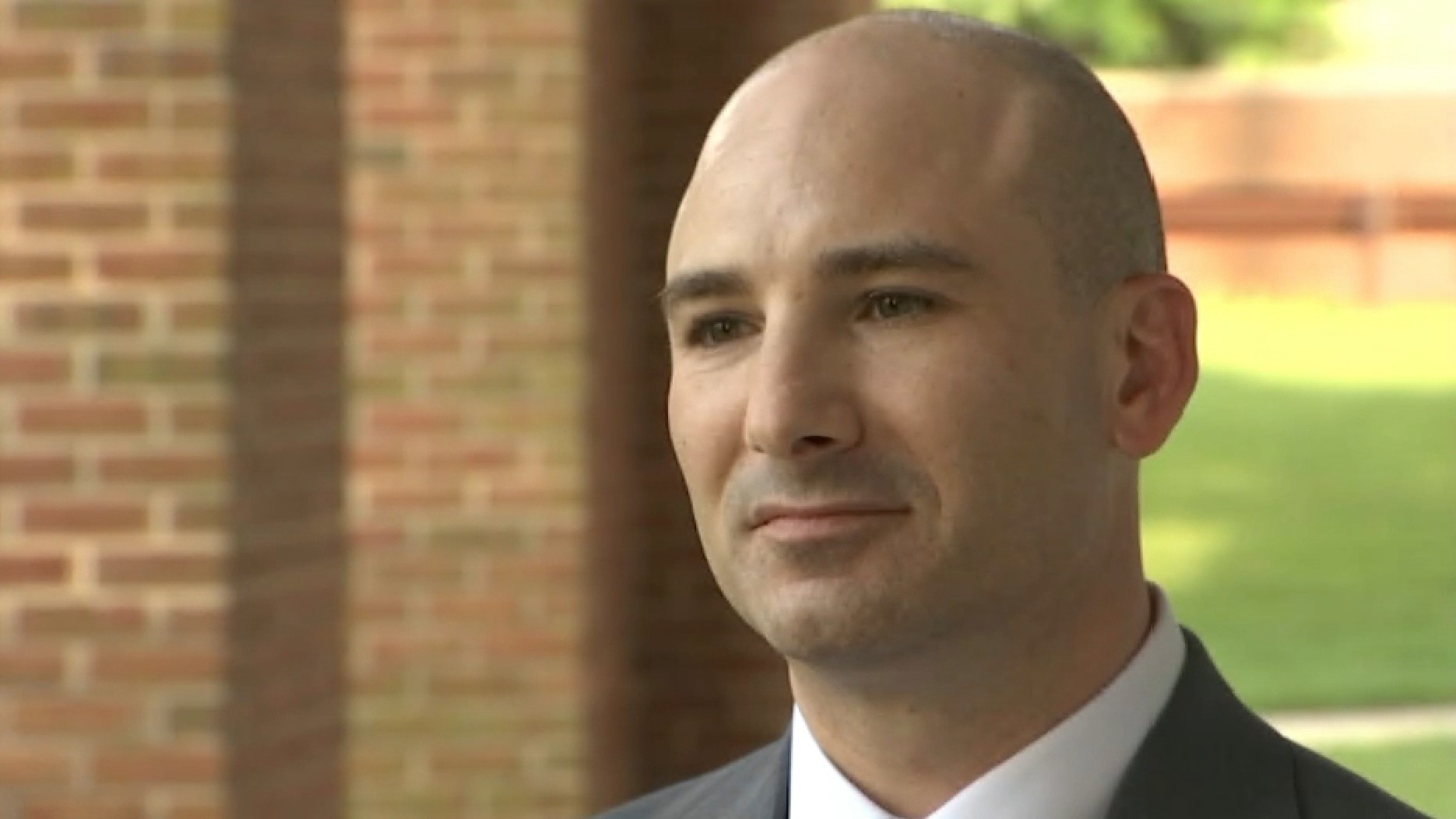 The medical examiner conducted an autopsy Wednesday and ruled Sanchez’s death a homicide.

Preliminarily, detectives believe Sanchez was killed “sometime overnight,” police said in a statement. No information on a suspect or possible motive was released.

Anyone with information relevant to the investigation is asked to contact police. Tips can be made anonymously.

Sanchez was the eighth homicide victim in the county this year, police said. At this point last year, 10 people had been killed.