Amid tensions and confusion over masks in schools, the Loudoun County School Board is expected to discuss on Tuesday a plan for when the district’s mask mandate can be lifted.

The superintendent is set to propose a road map for what needs to happen in order to lift the mandate.

Under the plan, the mask mandate could be lifted once two criteria are met for 14 consecutive days: when fewer than 50 students and staff are in COVID-related isolation and when the community transmission rate falls below what the Centers for Disease Control and Prevention considers substantial risk.

LCPS still has a ways to go before hitting those benchmarks, with more than 130 students and staff in isolation and the county still listed in the CDC's high-risk category.

The proposal comes as conflicts with families opposed to masking in schools reach a boiling point. 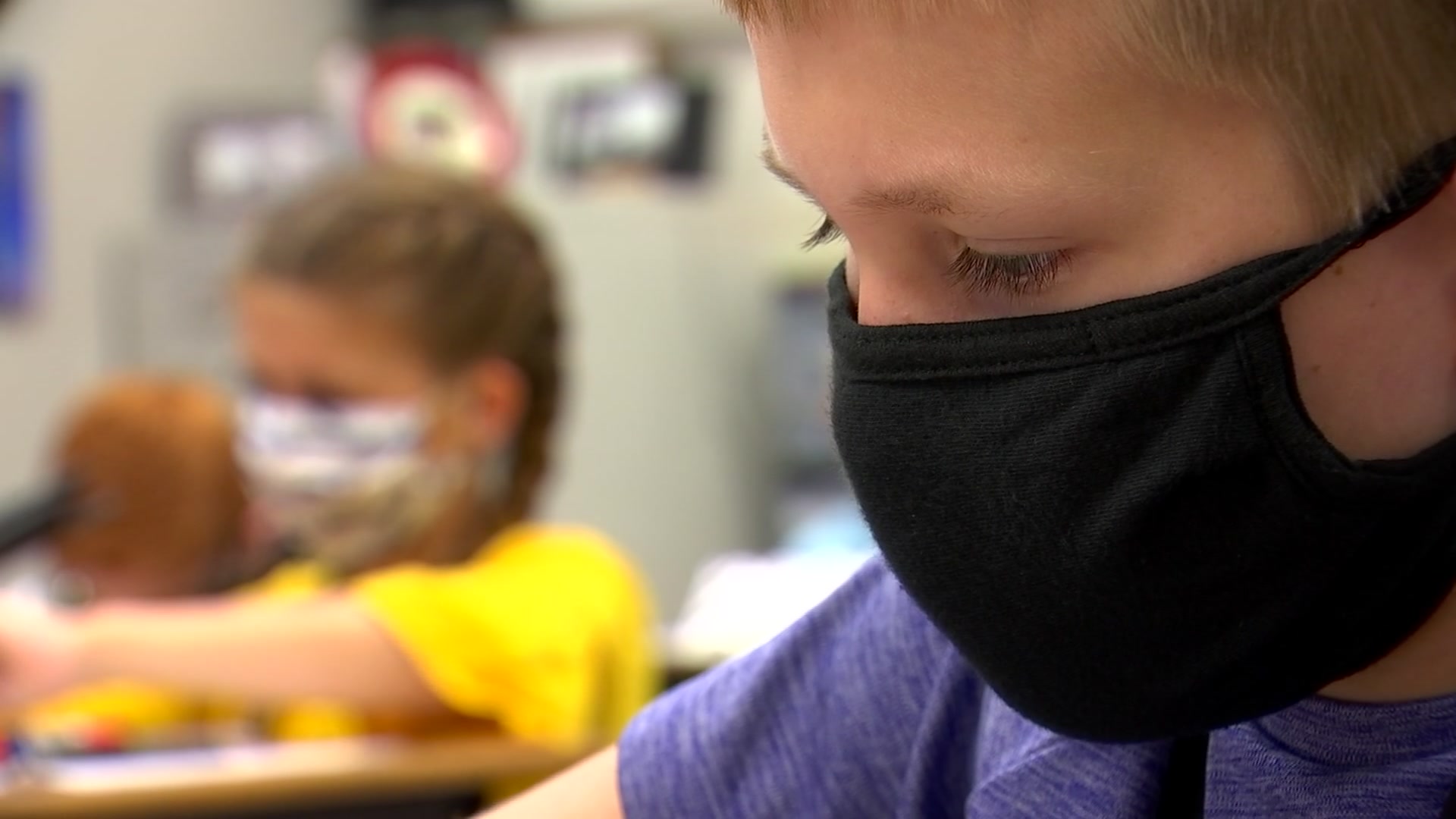 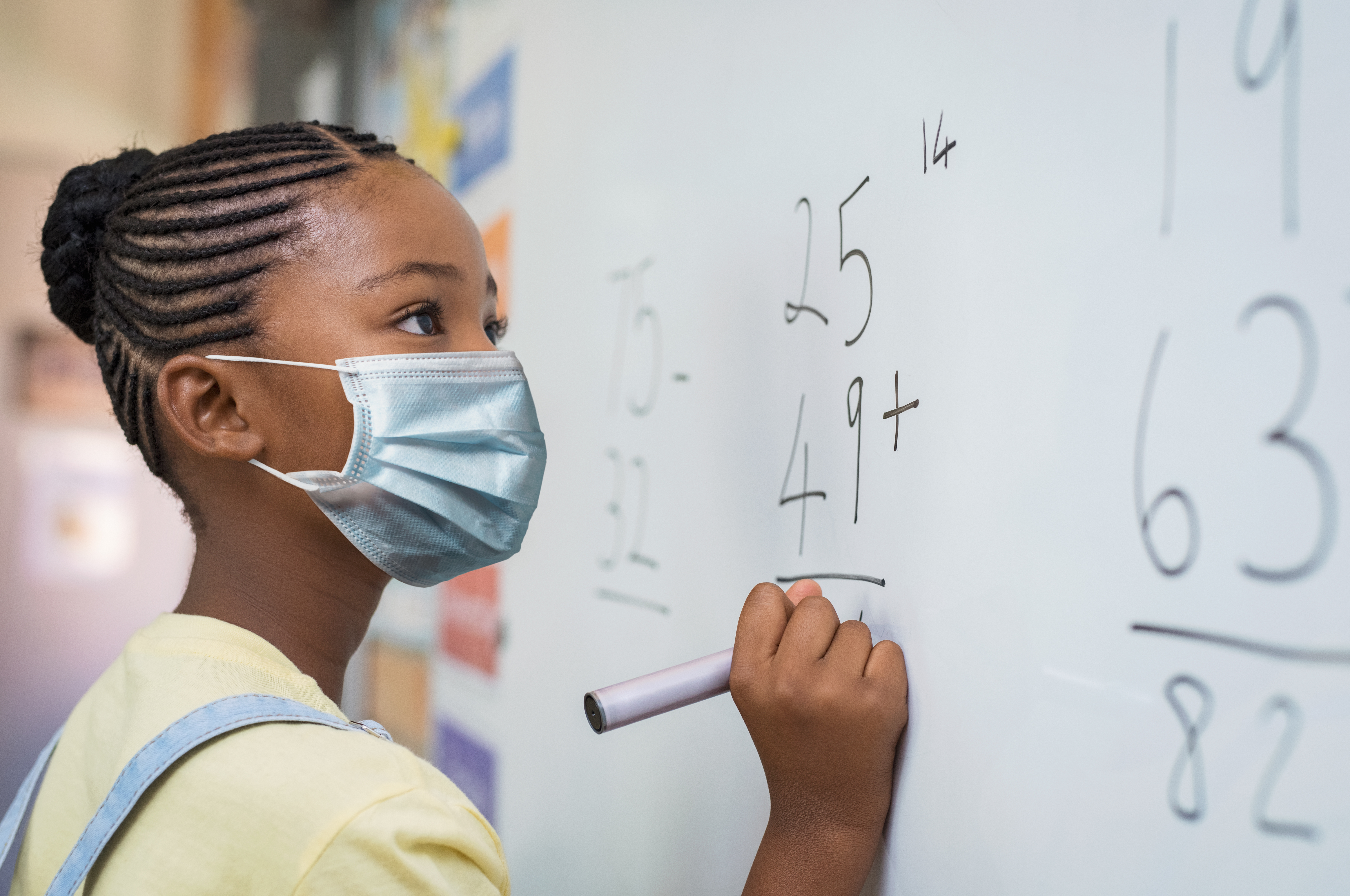 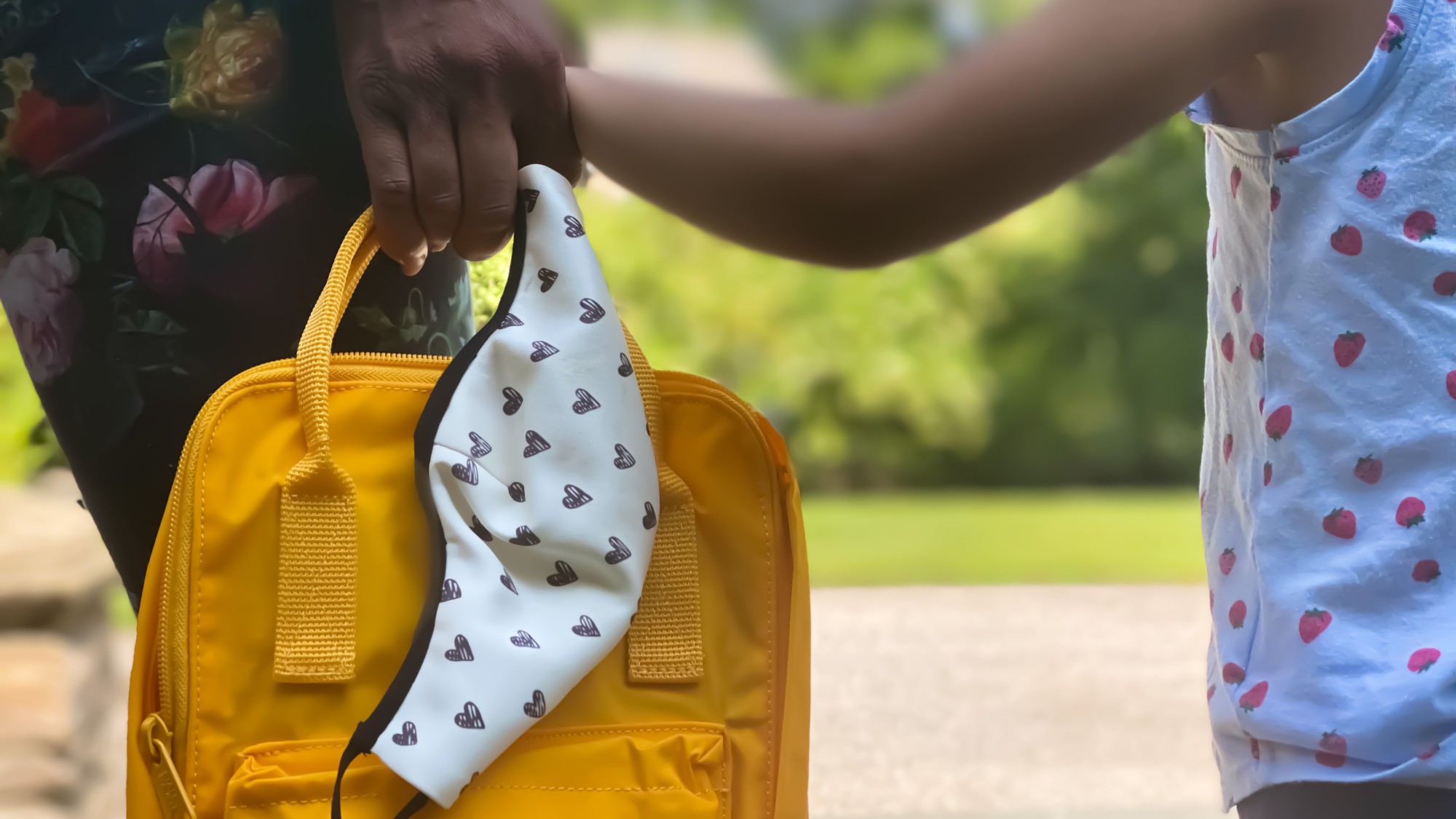 Cellphone video obtained by News4 from an Loudoun County Public Schools parent shows a student without a mask in isolation. The student approaches a substitute teacher who is tasked with watching over the classroom.

"You've kinda had your mask off this whole time, right?” the student says.

"No, I just had it off for the last 10 minutes,” the teacher replies.

The student questions why she's in isolation for not wearing a mask as the sub doesn't have her own mask on.

“But you're not supposed to be having your mask off, right?" the student says.

“I’m allowed to. You need to go sit down,” the teacher replies.

The student returned to her seat, and the family tells News4 the sub was removed from the room.

Elsewhere in the school district, an LCPS middle school teacher got a letter from their principal saying the principal recommended the teacher be “dismissed ... from employment" for "continued refusal to return to work or comply with masking requirements."

The school district’s handling of its mask policy fueled political banter in the Virginia General Assembly.

Del. Nick Freitas called out the district’s policy to suspend students who don’t comply with the mask requirement.

The suspension policy, as it would in the case of any suspension from school, notes that a student may be charged with trespassing if they're on school grounds during their suspension.

Freitas seized on the warning about potential repercussions of trespassing.

“We should not be sending someone to jail because they didn't wear a mask in our public school system,” he said.

His remarks got applause from the chamber, which has a Republican majority.

A small number of LCPS students are not complying with mask requirements. Some who initially refused to mask up have since cooperated with the policy.