An official elected to Loudoun County’s public school board announced Friday that she will resign. Board member Beth Barts faced a heated recall attempt by parent groups.

“This was not an easy decision or a decision made in haste. After much thought and careful consideration, it is the right decision for me and my family,” the post said.

She said she was proud of “helping steer the Loudoun County School System through the uncharted waters of educating students throughout a global pandemic.” 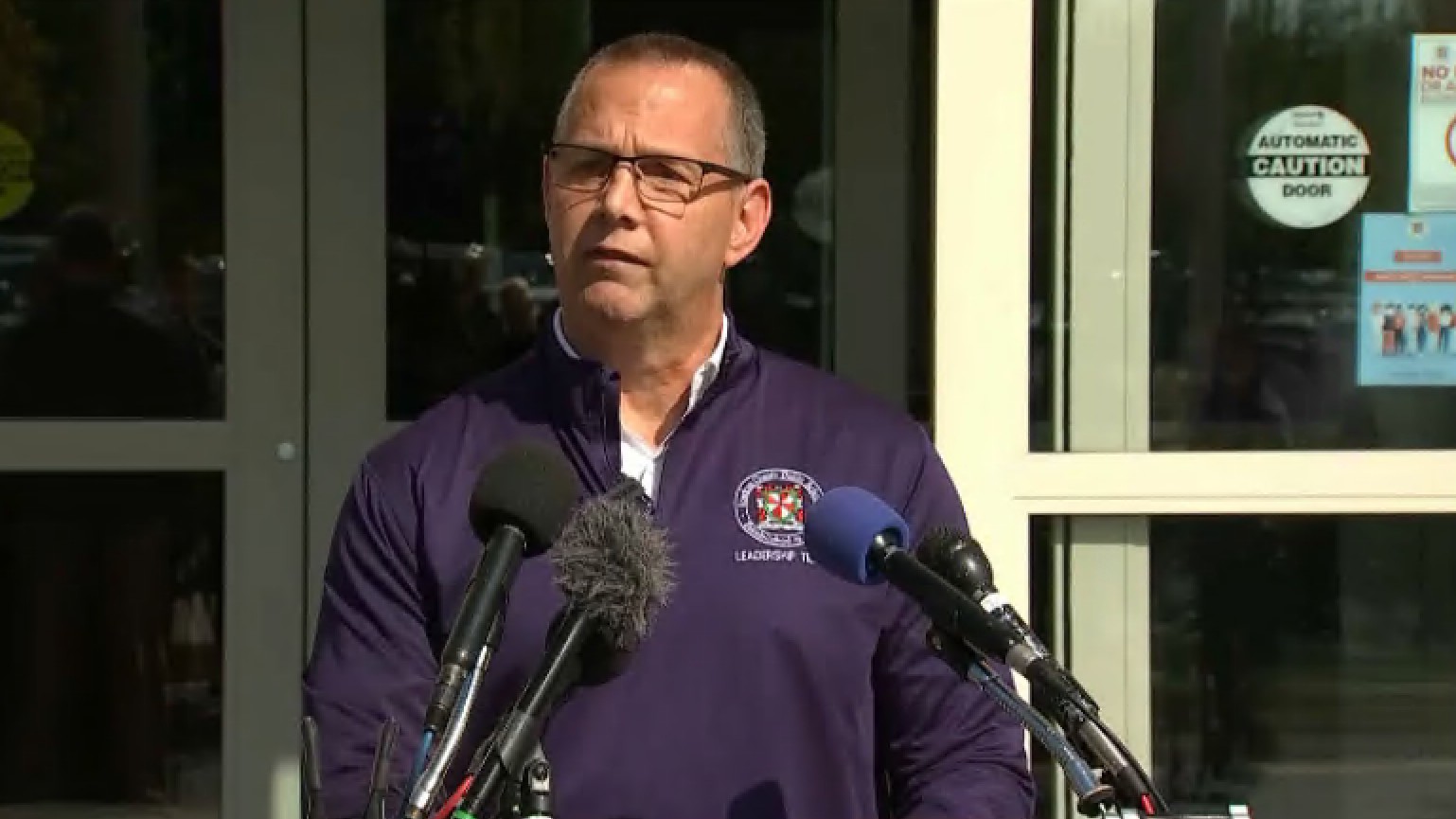 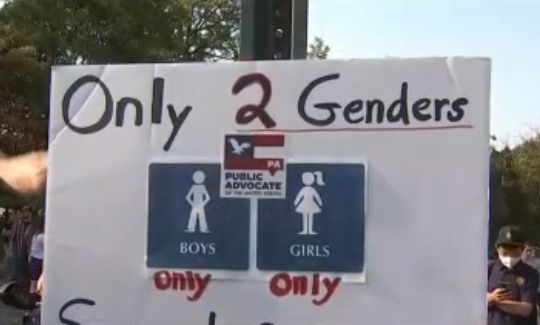 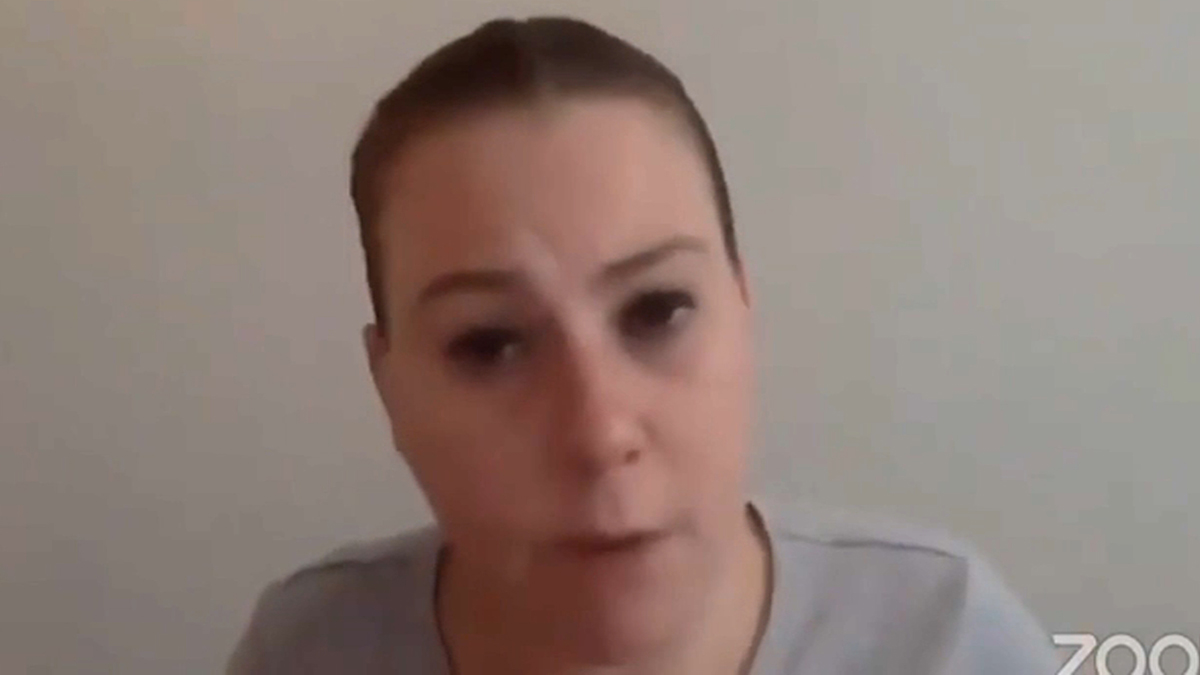 The parent group Fight for Schools pushed for Barts to be recalled. They argued that she disrespected constituents and inappropriately released confidential information.

Fight for Schools said in a statement that Barts did “the right thing.” They said they would keep fighting “until we have a school board of common sense, non-partisan members and a superintendent who is accountable to parents and tells the truth.”

The school board will work to fill the vacant position, they said in a statement.

“I want to thank Board Member Barts for her service to the Leesburg District,” Board Chair Brenda Sheridan said. “The School Board will announce its process for filling the Leesburg seat at its October 26 meeting and anticipates filling this position at its December 14 meeting.”

LCPS is facing intense scrutiny for its handling of sexual assault reports in two high schools, allegedly perpetrated by the same student. Board members and parents have grappled for more than a year with hot-button issues including the handing of COVID-19, the treatment of transgender students and lessons about race.