Mating season for deer has begun. That means the animals are on the move, and drivers face a higher risk of striking them.

Virginia is considered a high-risk state by insurance companies, The Virginian-Pilot reported last week. The average claim for damage is nearly $4,000.

November is the month that drivers are most likely to strike a deer. Dawn and dusk carry the highest risk.

Nelson Lafon, the deer project coordinator for the Virginia Department of Game and Inland Fisheries, said the state has about 850,000 deer. 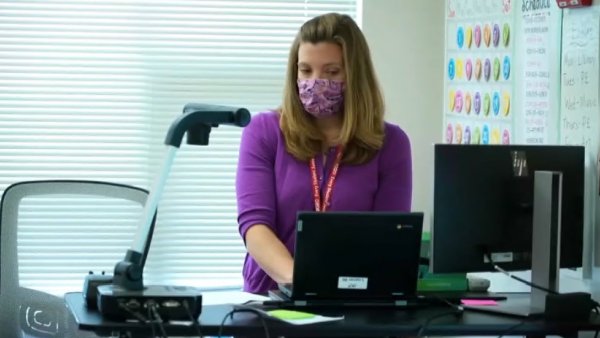 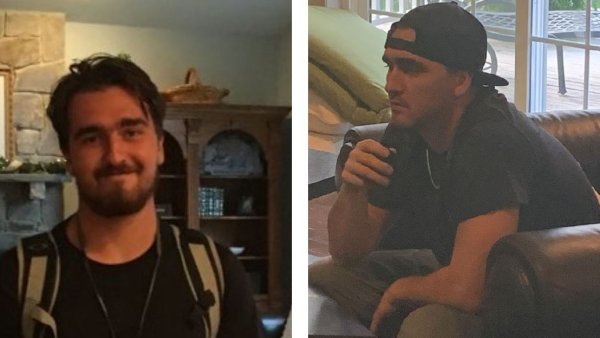 Loudoun County Family Concerned for Son, 24, Who Disappeared Days Ago

Most accidents do not result in the animal being struck. Many drivers swerve instead to avoid the animal and strike a tree or another vehicle.