In their third and final debate ahead of November's Election Day, both candidates tried to draw sharp contrasts with one another

In their third and final debate ahead of November's Election Day, both candidates tried to draw sharp contrasts with one another.

Kaine said he represented an upbeat and forward-looking candidacy that most Virginians favor while Stewart trafficked in angry and divisive rhetoric for cynical gain. Stewart presented himself as a steadfast supporter of President Donald Trump and dismissed Kaine as a do-nothing politician still bitter from his experience as Hillary Clinton's running mate in 2016. 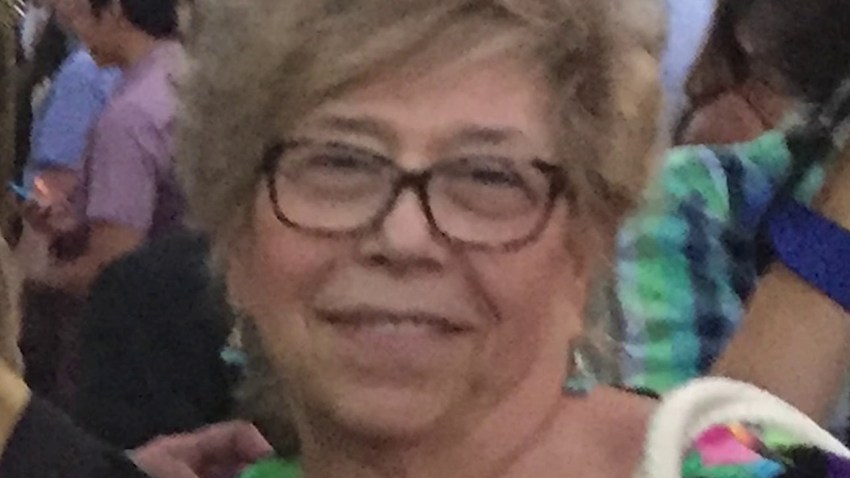 A large chunk of the debate, which was held at a Richmond TV studio and broadcast around the state, centered on Kavanaugh's nomination and sexual assault and harassment claims.

Kaine criticized Stewart for campaigning with politicians who have been accused of improper sexual conduct, including Senate candidate Roy Moore of Alabama and former Virginia GOP state House Speaker Vance Wilkins, while dismissing the allegations women have made against Kavanaugh.

"Isn't this just what you do: When a woman comes forward with a claim of sexual assault, you demean her," Kaine said.

Stewart repeatedly steered the debate to sexual harassment claims involving members of Congress — including when responding to a question regarding the special counsel's investigation of Russia's meddling in the 2016 presidential campaign — saying Kaine has not done enough to identify elected officials who have been subjects of those claims.

"You've never identified the sexual predators inside the United States Senate," Stewart said. He at one point demanded Kaine provides names of senators involved in sexual harassment claims that have been settled with public funds.

Kaine dismissed Stewart as using "a Joe McCarthy tactic" and pointed out that he'd led an effort to push for disclosure of data on harassment claims on Capitol Hill. Kaine said Stewart was just posturing on the issue and his statements rang false.

Once regarded as a key swing state, Virginia's senate contest has garnered little national attention this year compared to more competitive races. Kaine, a former governor and lieutenant governor, enjoys healthy leads in most polls and has a significant cash advantage.

Stewart a one-time state chairman of Trump's 2016 campaign who is well-known for his outspoken support of Confederate imagery, has the backing of the president but has received no significant help from deep-pocketed outside groups.