The jury was split 6-6 on whether Army staff Sgt. Ronald Hamilton should live or die for killing Officer Ashley Guindon and his wife, Crystal Hamilton

A Virginia jury deadlocked Thursday on whether an Army staff sergeant deserved the death penalty for killing his wife and a rookie police officer in 2016, so the killer is set to serve life in prison without parole.

Ronald Hamilton will serve a life sentence after a jury in Manassas deliberated for three days in the capital murder case.

The jury was split 6-6 on whether Hamilton should live or die for killing Officer Ashley Guindon and his wife, Crystal Hamilton. Guindon was working her first shift when she responded to a domestic violence call at the Hamiltons' home in Woodbridge, Virginia. Guindon was 28. Crystal Hamilton was 29.

The mothers of both victims were distraught upon the announcement of the jury's decision. Both wanted the death penalty for Ronald Hamilton.

"I'm very hurt. I feel like I was cut by a knife. My heart is bleeding today. I'm so broken right now. I'll never be the same again," she said.

"The jury got it wrong. It's horrendous. It goes very deep. I wanted justice for her," she said.

Prosecutors said they were upset that Judge Steven Smith refused to issue an Allen charge, which would urge the jurors to work longer to make a unanimous decision.

"We thank God for his mercy, and we thank the jury for their compassion. My son is remorseful for this incident," he said.

"We're grateful that they saw the humanity in Ronald Hamilton," he said.

Prosecutors had asked for the death penalty. 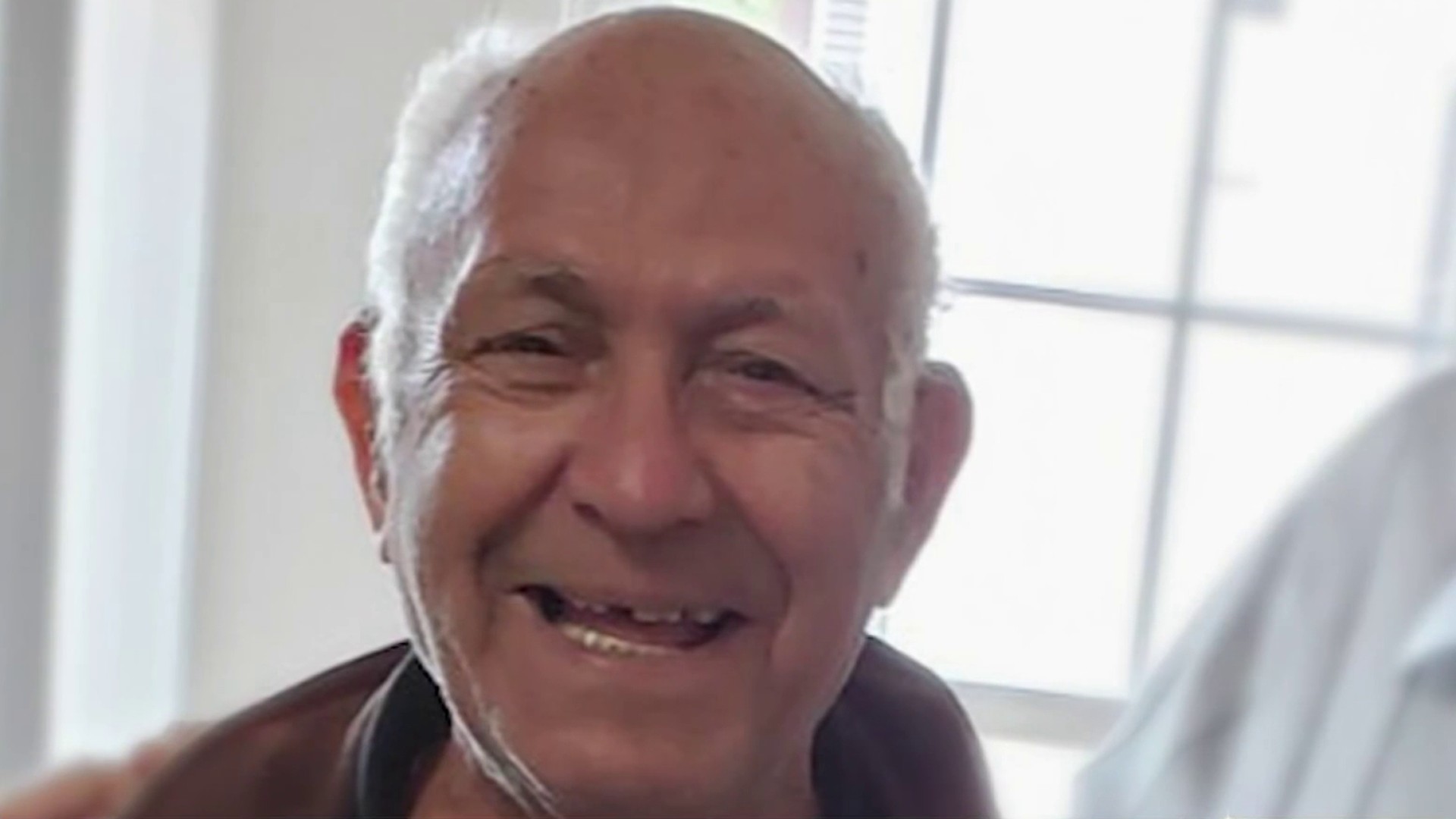 "Put him in the grave because that's what he deserves," prosecutor Matthew Lowery urged the jury earlier this week as he pointed to Hamilton, 34, of Woodbridge.

Two officers, Jesse Hempen and David McKeown, who responded to the Hamilton home along with Guindon also were shot. They suffered serious injuries but survived.

Ungvarsky had urged the jury to show Hamilton mercy.

"This isn't a question of fact," Ungvarsky told the jurors. "This is a question of morality. What does your conscience tell you?"

Ungvarsky emphasized Hamilton's military service, which included two tours in Iraq. He cited testimony from Hamilton's fellow soldiers that Hamilton started out as an unruly soldier, but eventually accepted discipline and evolved into an excellent sergeant who once helped a fellow soldier escape mortar fire.

Prosecutors, though, accused Hamilton, who wore his military uniform through much of the trial, of trying to hide behind the respect our nation provides to veterans to escape responsibility.

Prosecutor Richard Conway told the jury that soldiers "deserve respect and deserve protection, but they don't get a pass for capital murder."

Hamilton spent much of a hearing Tuesday with his head buried in his hands, wiping away tears as lawyers argued over his fate.

Through the course of the two-month trial, jurors learned that Hamilton had been angered that his wife planned to attend a male dance revue with her girlfriends, and that Hamilton had vowed to prevent her from attending prior to the fatal shooting.

During a confrontation in the couple's Woodbridge home, Crystal Hamilton called 911 for help after her husband threw her into a wall and slammed her to the floor. Jurors heard the 911 call which ended with Crystal Hamilton pleading, "Stop!" Prosecutors say Ronald Hamilton shot his wife four times with a Glock handgun, all while the couple's 11-year-old son was in the home.

Several officers responded to the 911 call. The officers tried to enter the house to check on Crystal Hamilton's welfare, but Ronald Hamilton refused to let them in. One of the officers then kicked open the front door, only to find Hamilton crouched with an AK-47 rifle opening fire. All three officers who initially responded to the home were struck. Hempen and McKeown testified at the trial, and attended Tuesday's arguments as well.

Conway said Hamilton's history of violent behavior was evident years before the fatal shootings in February 2016. He cited several instances of road rage, including one in which he confronted a police officer. He also cited an assault by Hamilton on a man he believed was having an affair with his wife, though Hamilton avoided charges in that case.

"He richly deserves the ultimate penalty, I suggest to you," Conway said.

Ungvarsky reminded jurors at various times that a life sentence without parole is a harsh punishment in and of itself.

"This door leads to a world of steel and bars and concrete and lights that don't turn off," Ungvarsky said, pointing to the courtroom door from which Hamilton is escorted to and from the courtroom and jail.

The last time a jury imposed a death sentence in Virginia came in September 2011, according to Virginians for Alternatives to the Death Penalty.

Guindon's mother said one thing about Ronald Hamilton's sentence gave her comfort: that the killer's son would not have to fear that his father would be killed.

"If it was for the sake of that young boy, I can live with that," she said.