A judge ruled there is enough evidence for two cases to move forward against an estranged husband accused of killing his wife in Loudoun County, Virginia.

Family and friends of Regina Redman-Lollobrigido spent hours in court Wednesday listening to often painful testimony in the murder case against Peter Lollobrigido.

He was initially charged last July with assaulting his wife. He was released on bond and ordered to wear a GPS monitor.

Redman-Lollobrigido also got a protective order, but less than two months later, deputies were called to her apartment to find Peter Lollobrigido covered in blood.

On the witness stand, the deputy who handcuffed Lollobrigido testified the suspect immediately asked if Virginia has a death penalty then said he wasn’t armed with a gun or knife.

“I asked him what he’d use to kill someone,” the deputy testified. “He said, ‘I used a hammer. She’s dead or she better be dead for her sake.’” 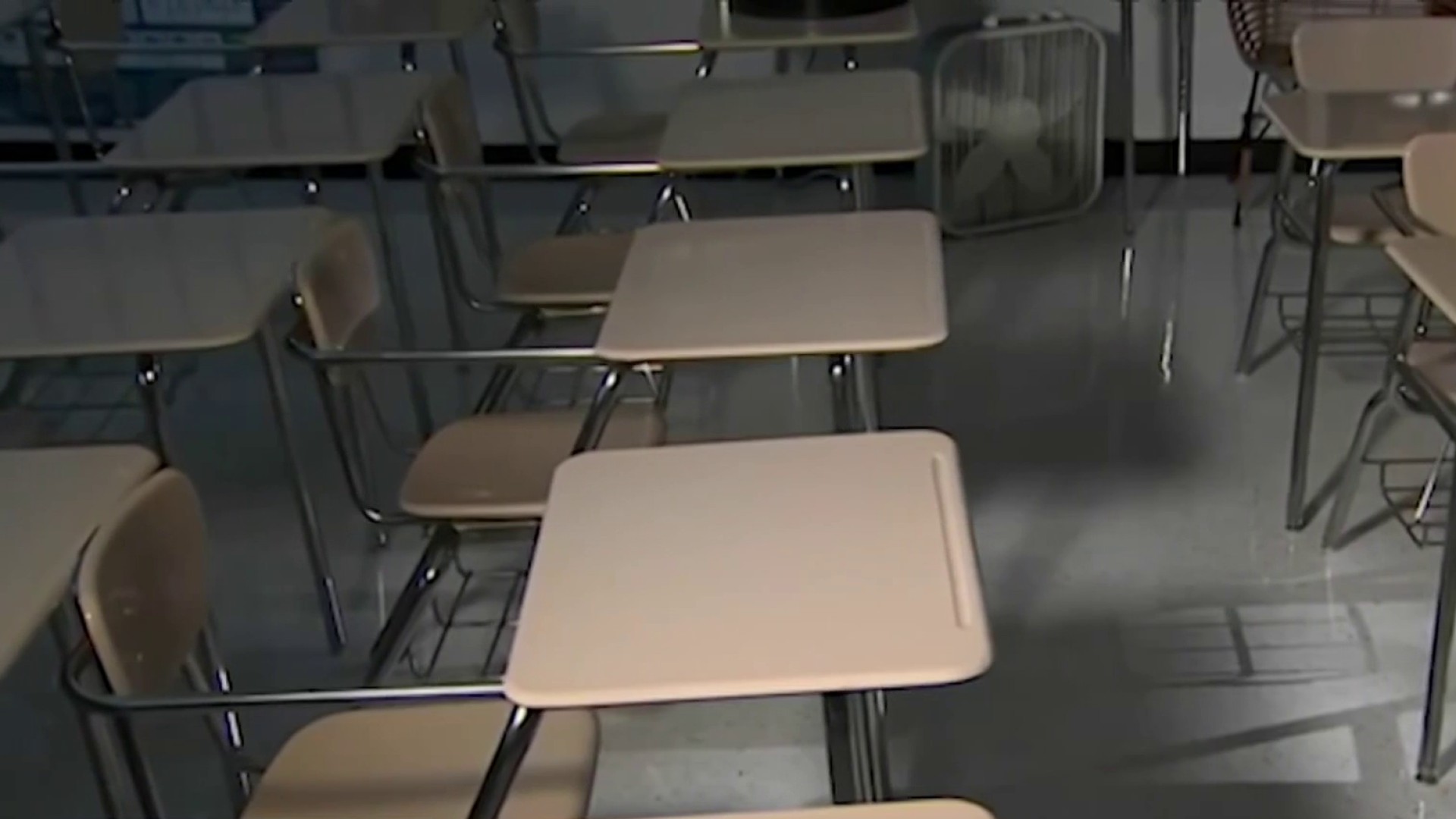 In April, a judge ruled testimony Redman-Lollobrigido gave before she was killed can be used. Peter Lollobrigido’s attorney argued against allowing the 120-page transcript of the testimony, saying his client’s constitutional rights are at stake because the protective order hearing was short and he never had a chance to fully cross examine Redman-Lollobrigido.

“It was her words before she was murdered, but it was like her words coming from the grave, and if one person is saved after hearing her testimony, then it was worth it,” said the victim’s mother, Mellanie Cromwell.

While Redman-Lollobrigido’s family is closely monitoring the murder case, they also

are pushing for change, spotlighting flaws in the criminal justice system. They argue Peter Lollobrigido never should have been released on bond in the first attack and they say the GPS monitor he was wearing should have worked to warn her the day her

husband came to her apartment with the hammer.

All charges against Lollobrigido now go to a grand jury.