A judge ruled testimony from a domestic violence victim given just days before she suffered a fatal beating can be used in an upcoming hearing.

Last September, Regina Redman-Lollobrigido went to court seeking a permanent protective order against her estranged husband. She testified about attacks that left her covered in bruises.

Less than a week after the court hearing, she was killed. 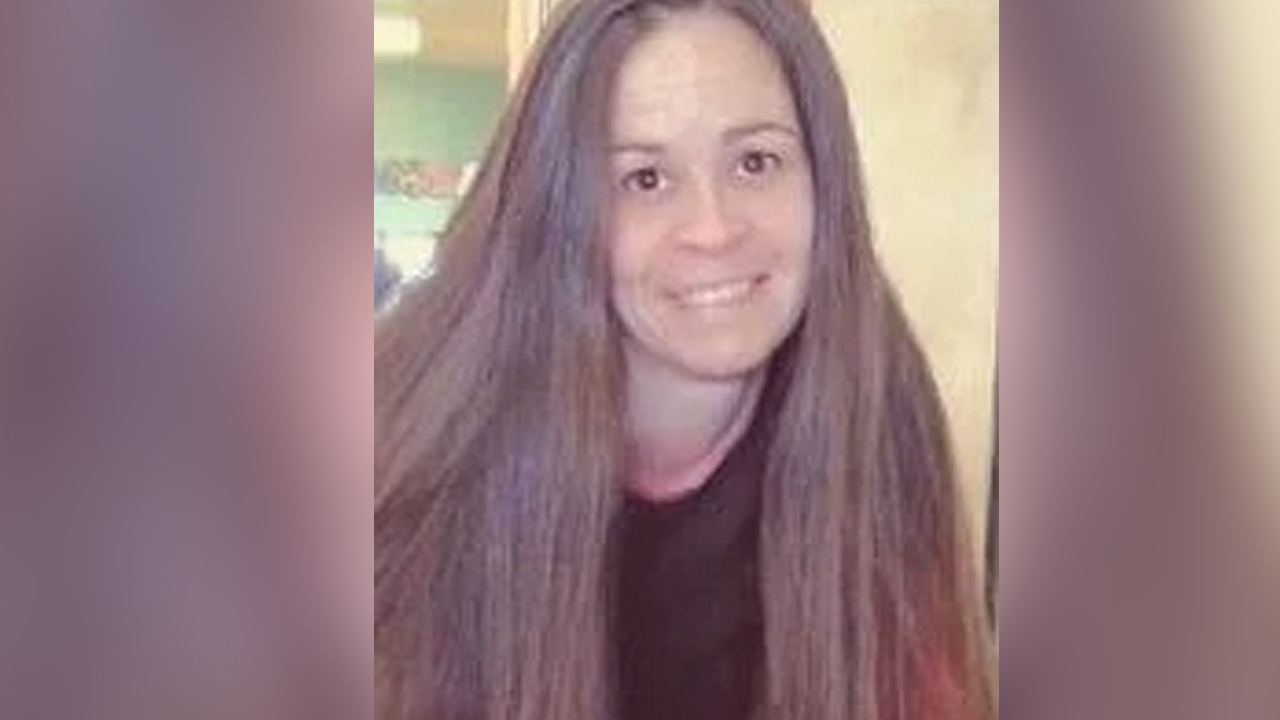 Prosecutors Ask to Use Testimony of Domestic Violence Murder Victim 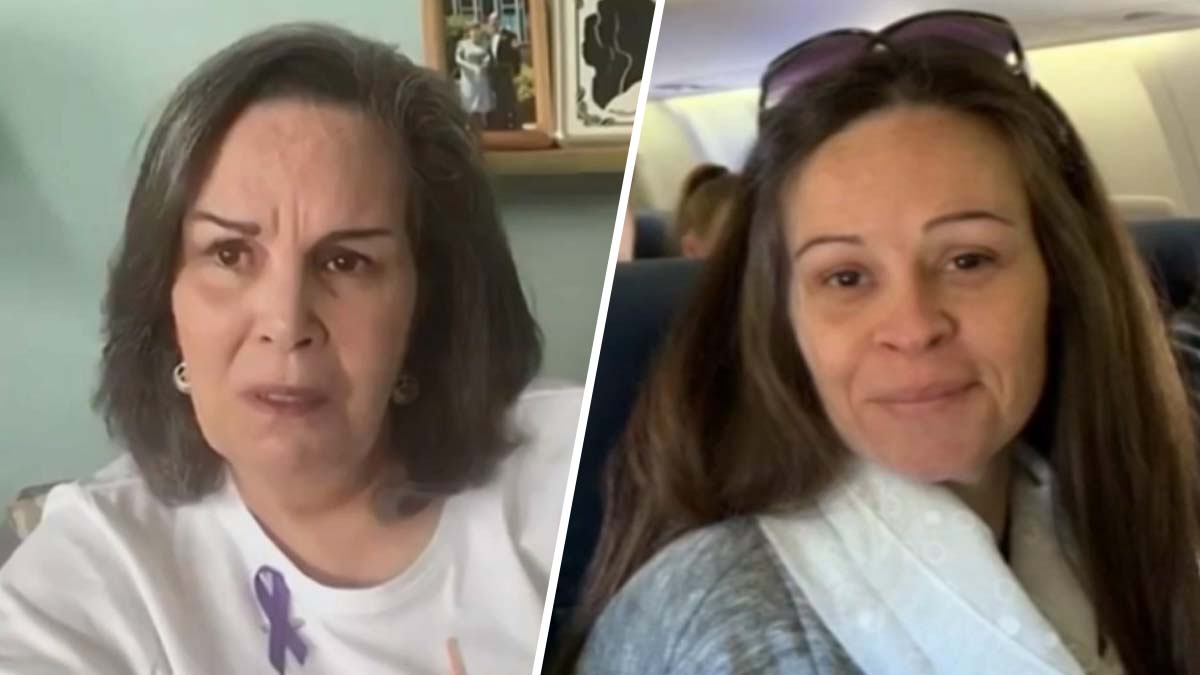 Her husband, Peter Lollobrigido, is charged with murder. His preliminary hearing is set for later this week.

With the judge’s approval, prosecutors will be able to use the victim’s own words to help make their case.

Peter Lollobrigido’s attorney argued against allowing the 120-page transcript of the testimony, saying his client’s constitutional rights are at stake because the protective order hearing was short and he never had a chance to fully cross examine Redman-Lollobrigido.

Photos show the bruises Redman-Lollobrigido said she suffered at the hands of her estranged husband last September.

Peter Lollobrigido is accused of killing her with a hammer.