At Inova’s large vaccination clinic on its main campus, it had been giving as many as 3,000 shots a day, including to thousands of FCPS employees since Jan. 15. 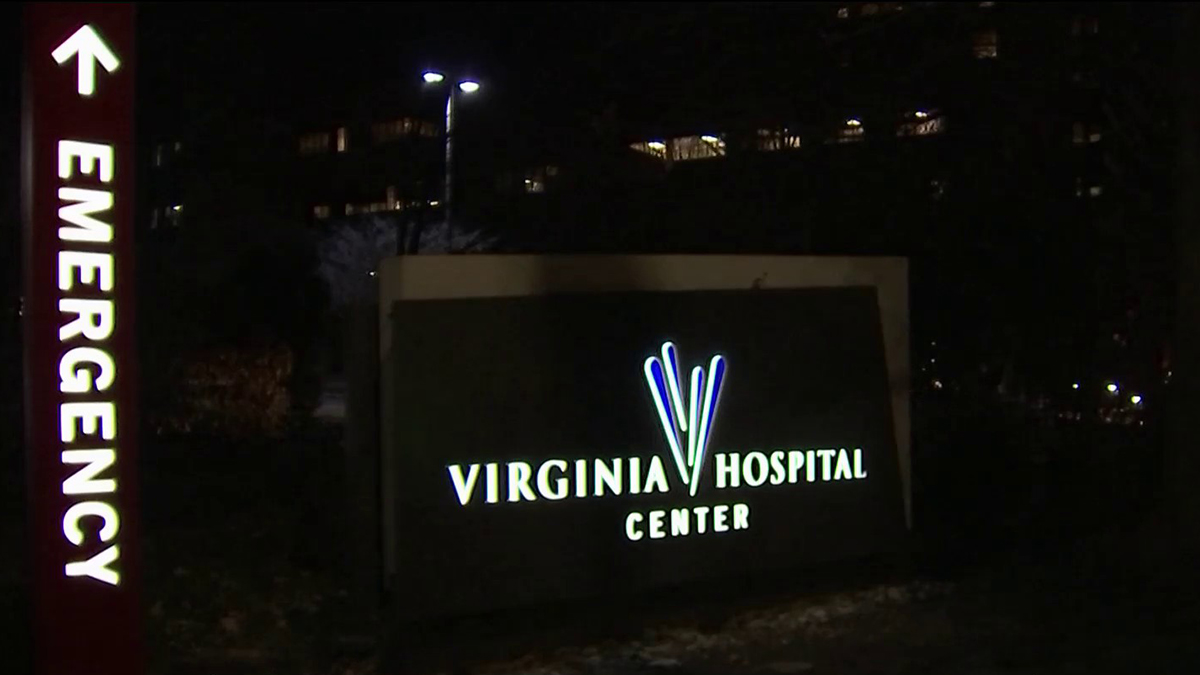 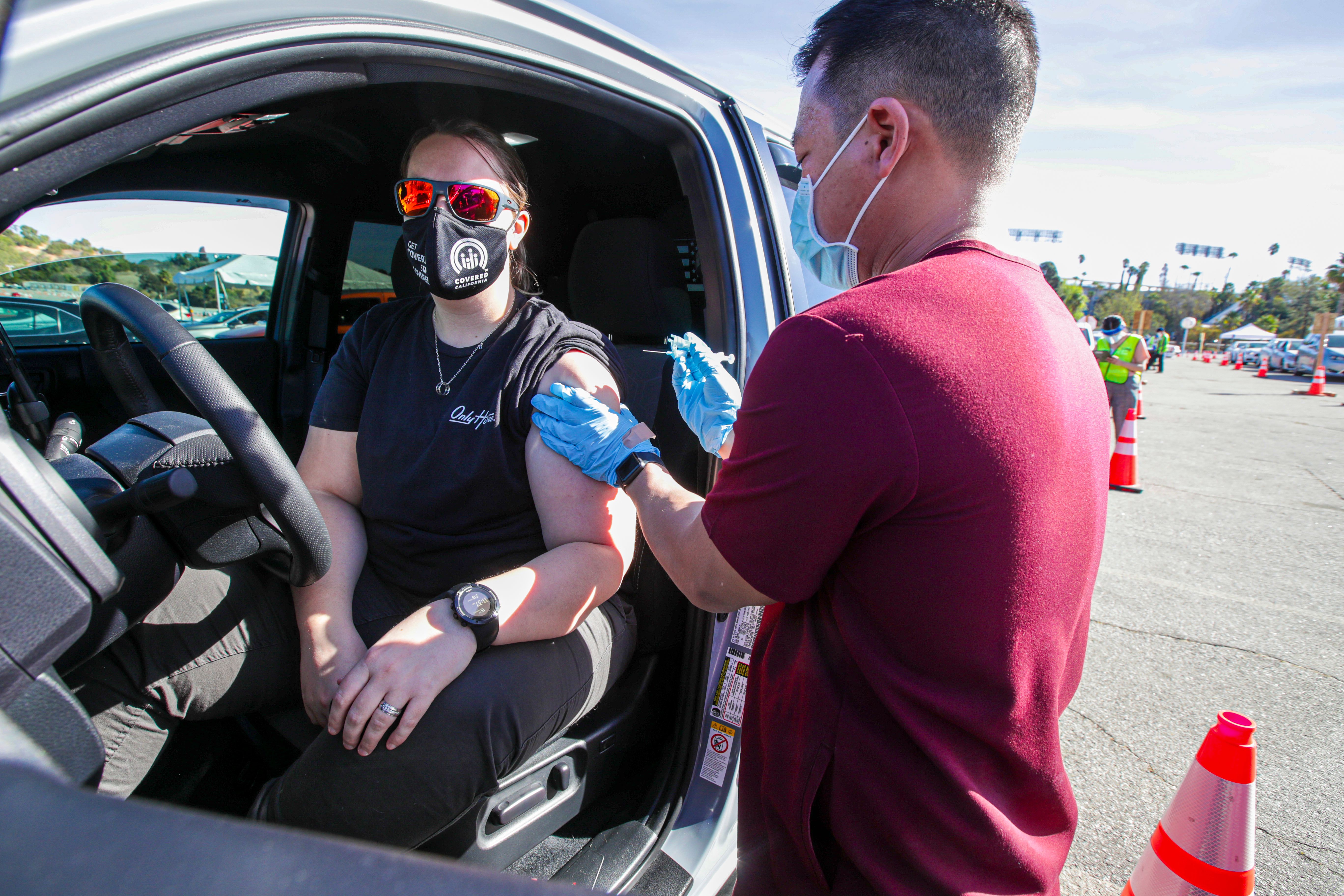 "We understand and share the frustration that this news brings to our patients. When we receive more supply inventory, we will first prioritize patients who had an appointment scheduled and then focus on opening further appointments up to eligible groups," Inova said on its website.

People who already received their first dose will still have appointments honored for their second dose, but Inova said its vaccine supply is now severely diminished.

Meanwhile, Northern Virginia families like Maryanne King and her parents know all too well the dangers of the coronavirus. When the Springfield family became infected last fall, King’s father nearly died.​

“My father was one step away from going on a ventilator. We were beyond ourselves,” King said. ​

All three are eligible for the vaccine: King because of a serious medical condition, her parents because of their age.

After days and hours of phone calls, she finally scored vaccination appointments at a small clinic, but only for her parents.​

“She said, ‘We’re just doing 65 and older and we don’t know when we’ll be able to do your group yet,’” King recalled. “I broke down. It was like a knife to the heart. I hung up the phone and I looked at mom and said, ‘What am I going to do?’”​

It’s an experience replaying in different ways across Northern Virginia.

Health departments learned late last week that the nationwide shortage of vaccines means their allotment from the state is now dramatically reduced.

​“We simply do not have enough supply right now, I mean, that is the issue. We are out of supply,” Alexandria Mayor Justin Wilson said.

Thousands of people in Arlington learned that their appointments to get COVID-19 vaccines were canceled at Virginia Hospital Center. News4's Darcy Spencer reports.

In it, they asked Northam to "allow our Region priority as we are ready and able to vaccinate significant numbers now."

A spokesperson for Northam said the governor shares the frustration, but he’s hopeful that, working with President Joe Biden’s team, supply will increase in the coming weeks.

King hopes the shot supply will ramp up in time for her.