Heated Debate Over Gun Control at Prince William Board Meeting

Just one day into their new jobs, the Prince William County Board of Supervisors took a lot of heat Tuesday over the issue of gun control legislation.

The board just flipped from a Republican majority to Democratic control and is set to vote on a resolution signaling its support for new gun safety measures being considered by the General Assembly in Richmond — an about-face from the former board’s position last month.

“Last I knew, Democrats ran, every Democrat ran on a program of gun control legislation, and we’re here to give it to you, and get ready and it will be reasonable,” he said.

But the overflow crowd was dominated by gun rights activists angry because last month the outgoing GOP board declared Prince William a constitutional county, showing support for the Second Amendment and gun owners.

“It seems that those who won the last election seek to erase our constitutional right to bear arms,” resident Linda Unthank said.

“We have the right of the people to keep, own and bear arms, and that right shall not be infringed,” resident Ed Huebner said to cheers. 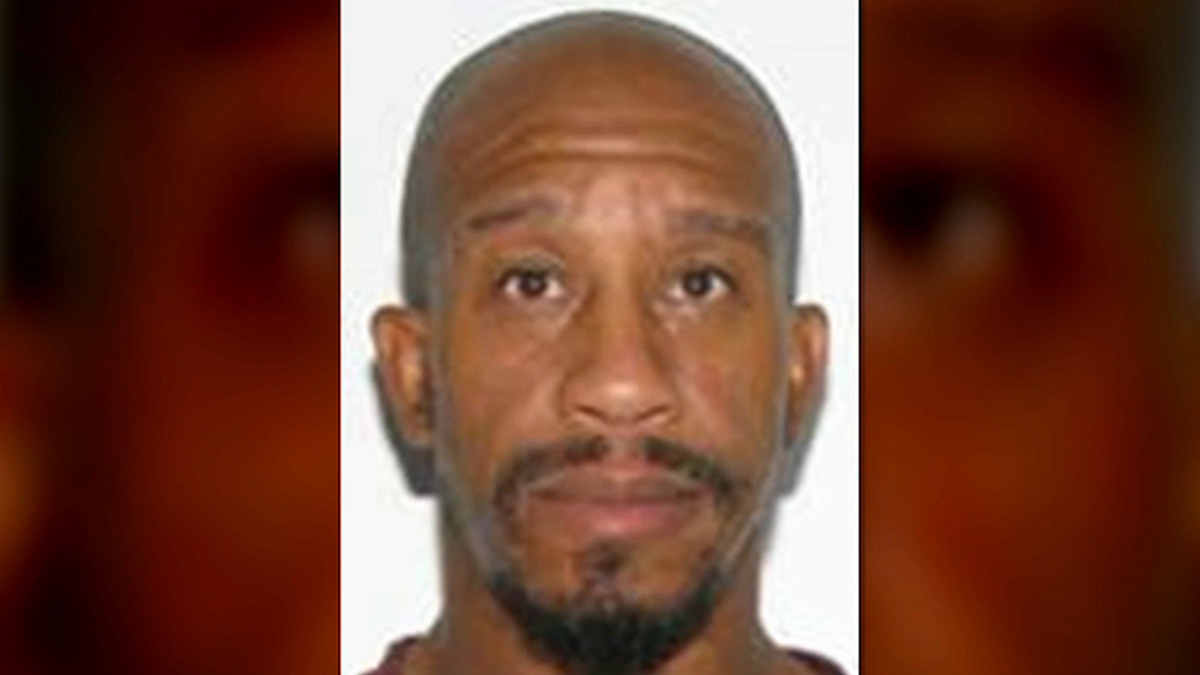 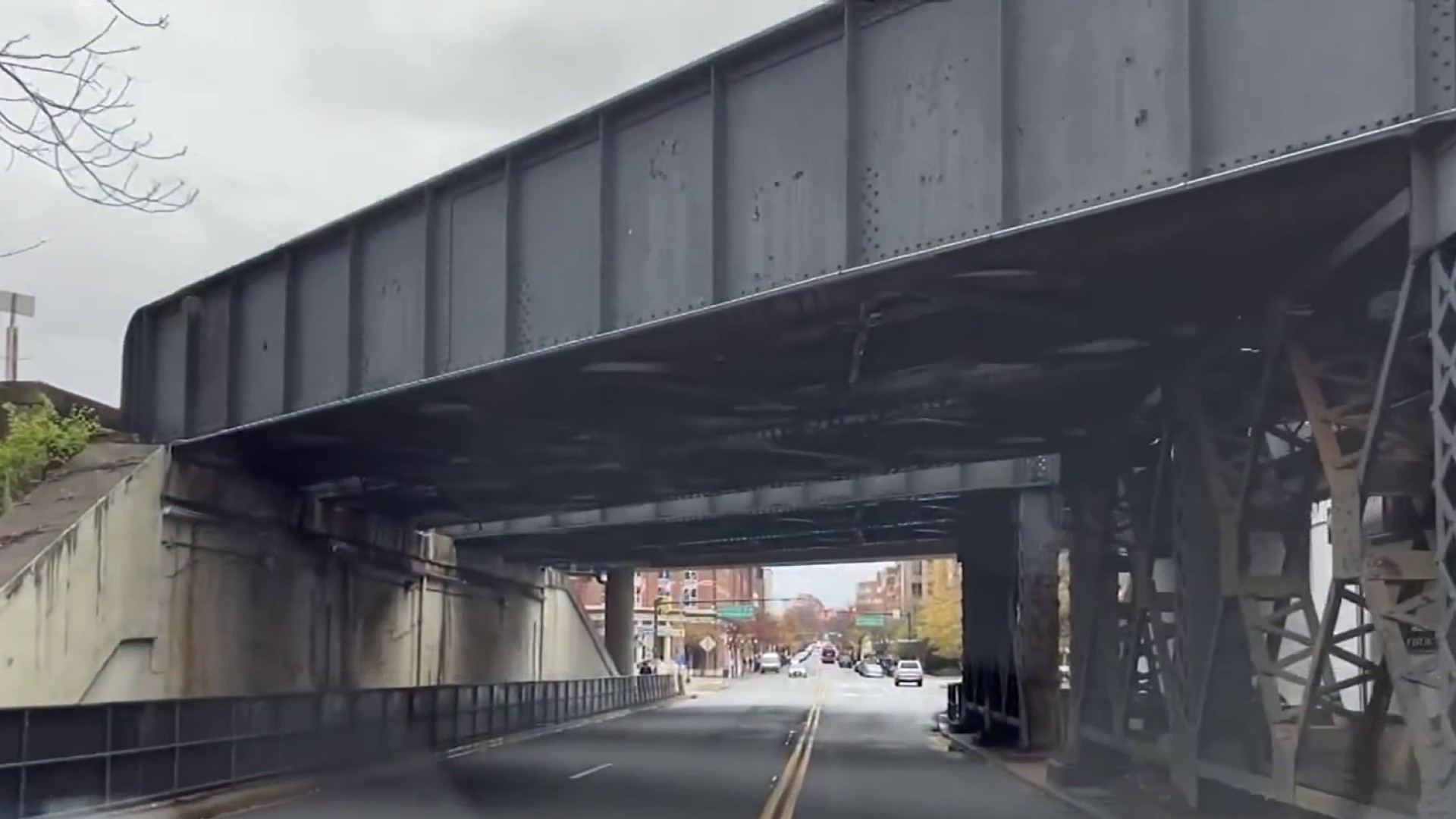 Fiery meetings like this have been staged all over the commonwealth in recent weeks as gun rights activists push local elected leaders to take a stand against new gun control measures that could be coming from Richmond. Dozens of communities now call themselves Second Amendment sanctuaries.

“Now Virginia ranks No. 4 safest state in the nation right now,” Huebner said. “We don’t want to be like Chicago.”

Not everyone at Tuesday’s meeting opposed the idea of new gun safety laws.

“Like most rights, the Second Amendment is not unlimited,” resident Harry Wiggins said. “It’s not a right to keep and carry any weapon whatsoever in any manner for any purpose whatsoever.”

But anyone who spoke in favor of gun violence prevention legislation got booed upon leaving the board room.