Among the long list of graduates at George Mason University Friday were two students who find themselves on a very short list.

Charlotte Woodward and Madison Essig are just the fifth and sixth students born with Down syndrome to earn a bachelor’s degree in the United States.

Their achievements were recognized during the commencement ceremony, and they’re both honored to hold that distinction.

But it’s also bittersweet because they both believe that number should be much higher.

“Our society seems to have low expectations of what we can and can’t do,” Woodward said.

“I want other people with Down syndrome and other disabilities to have high expectations for themselves and do what they love, do what they want to do with their education,” Essig said.

The pair changed GMU. Thanks to Essig, students with intellectual and developmental disabilities in George Mason’s LIFE program can enjoy a full college experience and do things like participate in Greek life and student government. She was the first student with a developmental disability to join a sorority and she was also an elected student senator. 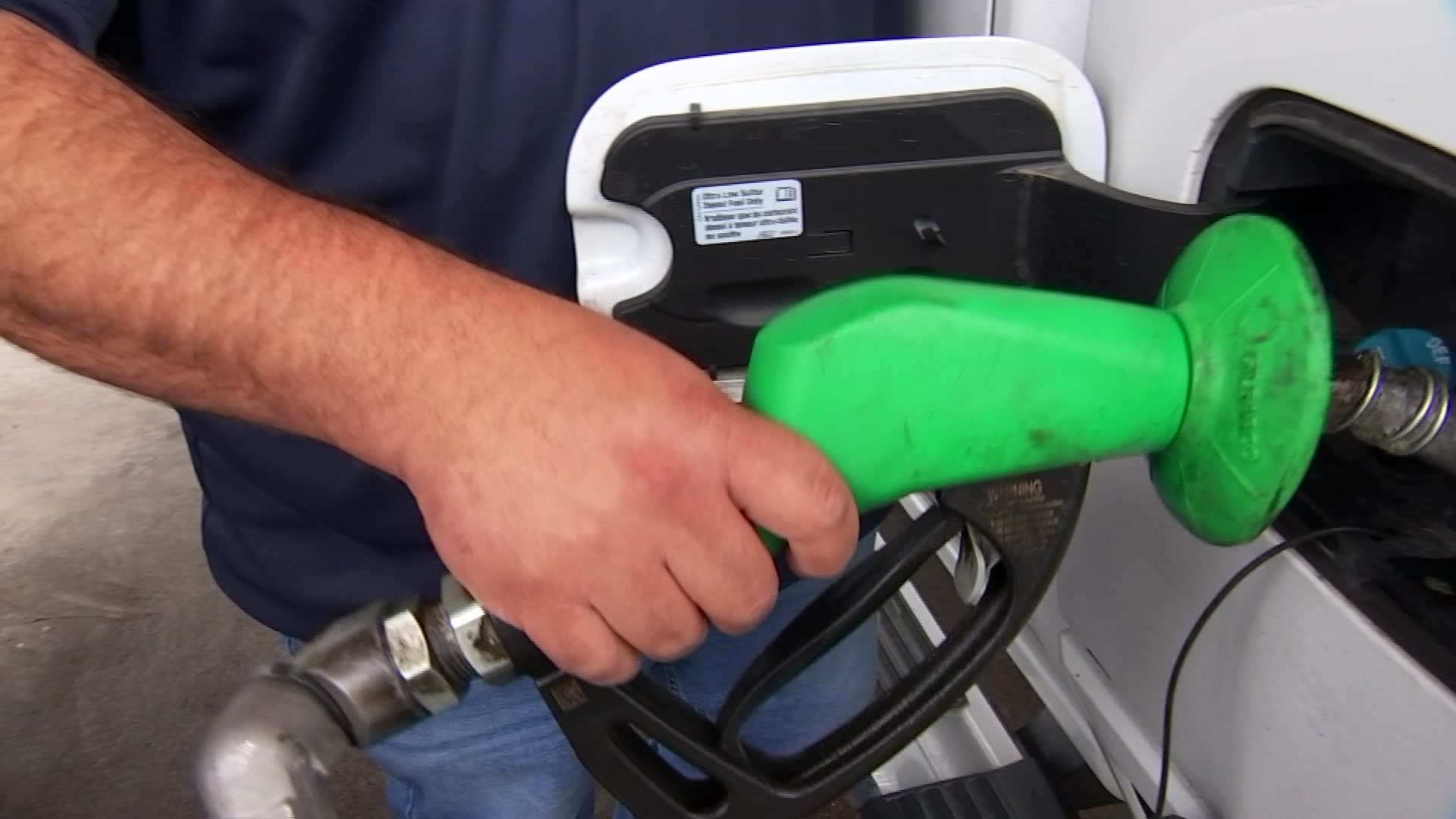 “It’s been challenging but it’s also been a lot of positive emotions, as well,” she said. “I did have to fight through a lot to get to where I am today.”

Woodward has made GMU more inclusive, serving as the community outreach associate for the National Down Syndrome Society.

“We shouldn’t have to fight for inclusion and belonging,” she said. “We already should be included.”

Friday was also a testament to their parents, who were told their daughters wouldn’t be able to read or write.

“It was Charlotte’s dream, my dream for her, to go to college, and we’re just thrilled and proud,” Woodward’s mother said.

“Hold the bar high and work to start changing the narrative around disability as something that’s not normal,” Essig’s mother said.

Essig and Woodward hope they can be an inspiration and offered advice to students with disabilities.

“Always be true to yourself,” Woodward said. “It’s not about the end goal; it’s the journey.”

“They can go after their dreams and do what they want to do and, I think, also find a place where they know they're going to be accepted,” Essig said.