Fredericksburg Museum Displays Work of Teen Artist Who Has Down Syndrome

"Constantly Becoming" is open through December at the Fredericksburg Area Museum

At age 14, Sophia Pineda has become the creative director of her own company and has her work on display at a Fredericksburg museum.

It's an amazing accomplishment for any young person that carries special meaning during Down Syndrome Awareness Month. Pineda happens to have Down syndrome.

Pineda's work went on display this month in a solo exhibit at the Fredericksburg Area Museum called "Constantly Becoming." 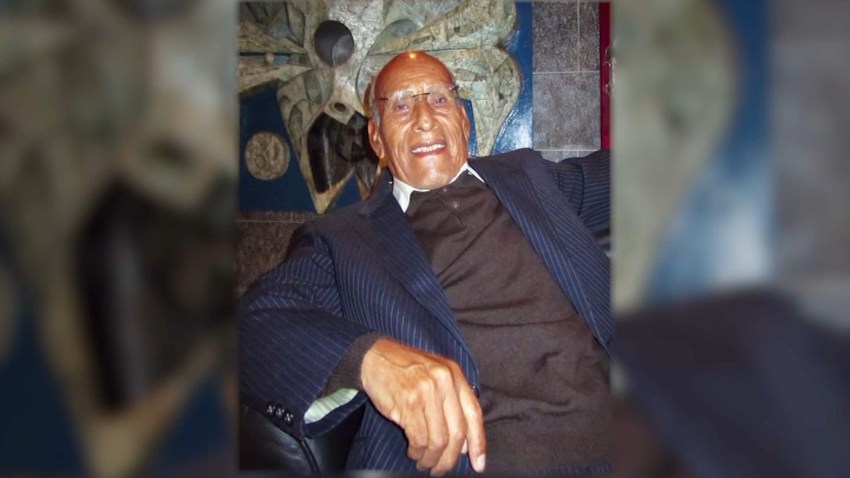 "We're showing the world that people who are differently abled can do so much if given the opportunity," Pineda's father, Andre Pineda, said.

She says she wants people to feel happy as they check out the colorful works.

The museum hopes "Constantly Becoming" will both showcase Pineda's work and educate visitors about the genetic disorder.

"She obviously sees the world in a way I wish we could all see the world," said Sara Poore, the museum's president. "I see her spirit everywhere."

The museum is hosting events around the exhibit including a family day where kids can create their own artworks and a movie screening. It will be open through December, the museum's website says.

Pineda starting painting ordinary creatures and scenes like flowers, owls and dragons as a hobby. Then, friends and family started asking the young artist to purchase her work.

That inspired her website, Sophiola.com. Her parents hope it's a foundation for her future.