A former teacher at a Virginia preschool pleaded guilty to 14 charges of sexually abusing children in his care and taking inappropriate photos of them.

Taylor Keith Boykin, 27, admitted sexually molesting four girls, but prosecutors also revealed as many as 15 children were victims of improper touching by Boykin.

The mother of a girl enrolled at the Minnieland Academy in Bristow sparked the investigation in March when she saw Boykin's strange behavior near the playground slide and asked her 5-year-old daughter what was happening. She told her Boykin, who the children called Mr. Taylor, tickled her all over her body, including her private parts, according to the prosecution. 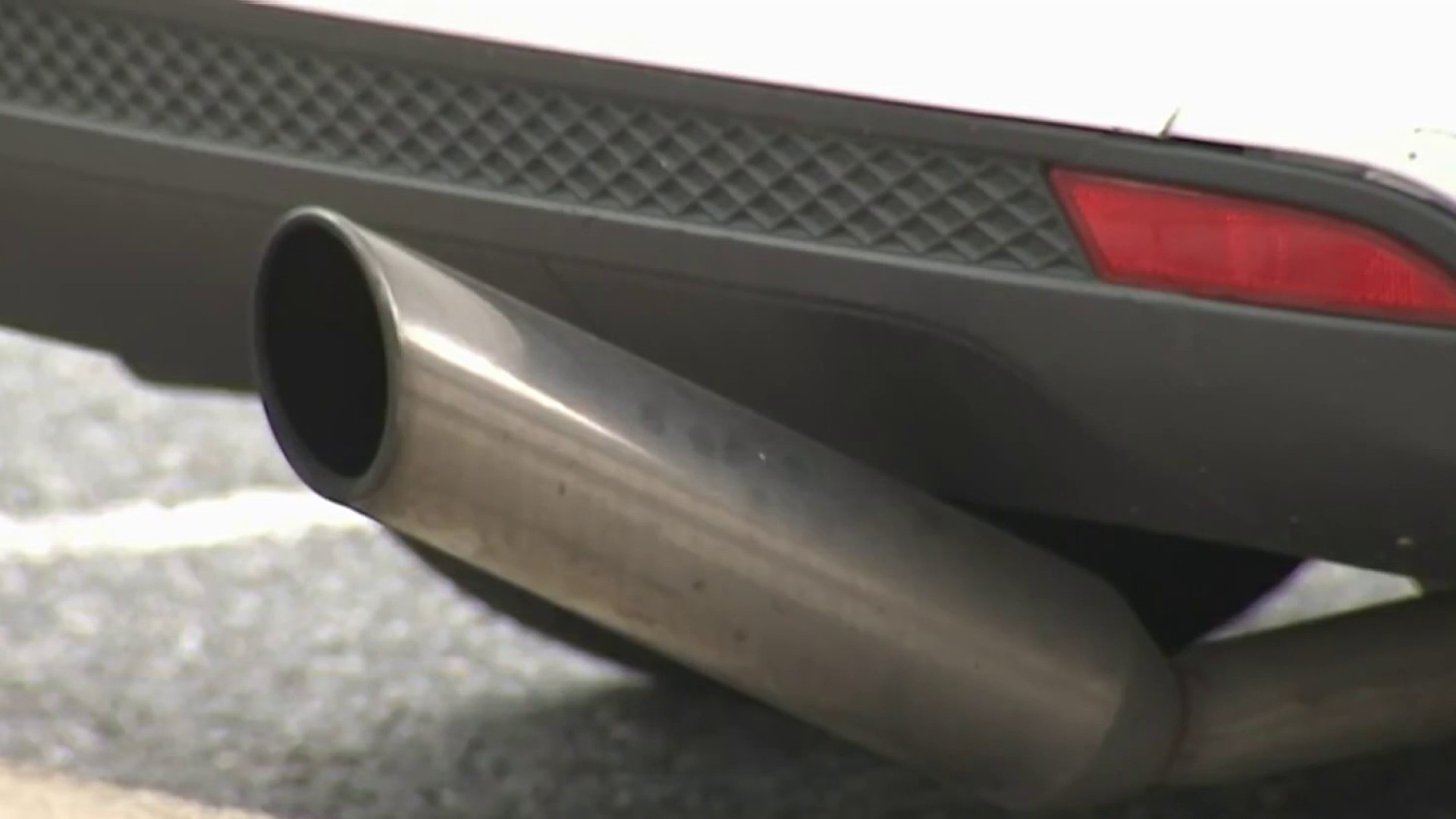 Boykin faces life in prison at sentencing in March. Some victims' parents will take the stand at sentencing to tell the judge how the crimes affected their daughters.

Minnieland's Bristow location closed in June because of parents taking their children out of the program. Some parents are considering legal action against Minnieland's owners.

Minnieland sent News4 a statement Monday, saying, "Minnieland Academy is relieved Taylor Keith Boykin has taken responsibility for his actions by entering a guilty plea to the charges against him in Prince Williams County Circuit Court. We were appalled by Boykin’s violation of trust of children, their families and his co-workers. Minnieland Academy is focused on providing the safest and most nurturing environment. We have cooperated fully with investigators and have implemented enhanced security measures."