Keith Washington was arrested and charged Tuesday with one count of carnal knowledge of an inmate and one count of sexual battery.

The investigation into the 47-year-old deputy began more than a year ago. Police say the victim told the sheriff's office on Aug. 13, 2017 that Washington assaulted her in December 2016 or January 2017. 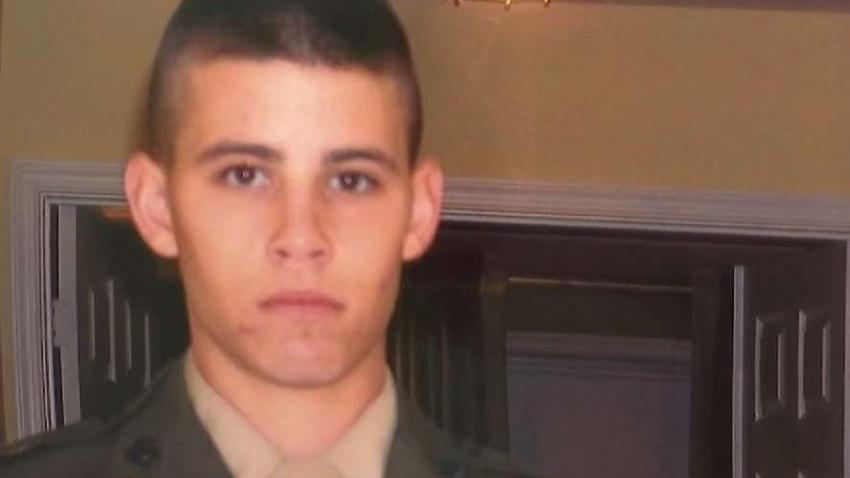 Warrants for Washington's arrest were issued Tuesday, and he turned himself in immediately, police say.

The sheriff's office says Washington was relieved of his duties after the victim reported the assault. He resigned on Dec. 14, 2017, in lieu of a pending termination.

If you experienced a similar situation or you have information that can help police, call 703-246-7800 or submit an anonymous tip.