A Fauquier County, Virginia, sheriff's deputy has been fired after he was involved in a crash that killed a Bealeton couple late last month, authorities say.

Smith was driving his Dodge cruiser at 100 mph before the crash and did not have his emergency signals activated, according to a crash report, Virginia State Police told News4.

The crash happened Feb. 25 at the intersection of Marsh Road (Route 17) and Granite Street (Route 1700), the sheriff's office said.

The victims, Brian and Mary Dangerfield, both 65, were leaving their home on Granite Street when the crash occurred. The sheriff's office said Brian Dangerfield, who was driving, stopped at a stop sign and then began to cross Marsh Road, but the couple's Toyota Camry crossed into the path of the deputy's cruiser.

Authorities say Smith couldn't avoid hitting the Dangerfields' car. The impact caused their couple's car to overturn in the median.

Brian Dangerfield died at the scene. Mary Dangerfield was rushed to a hospital, where she died. 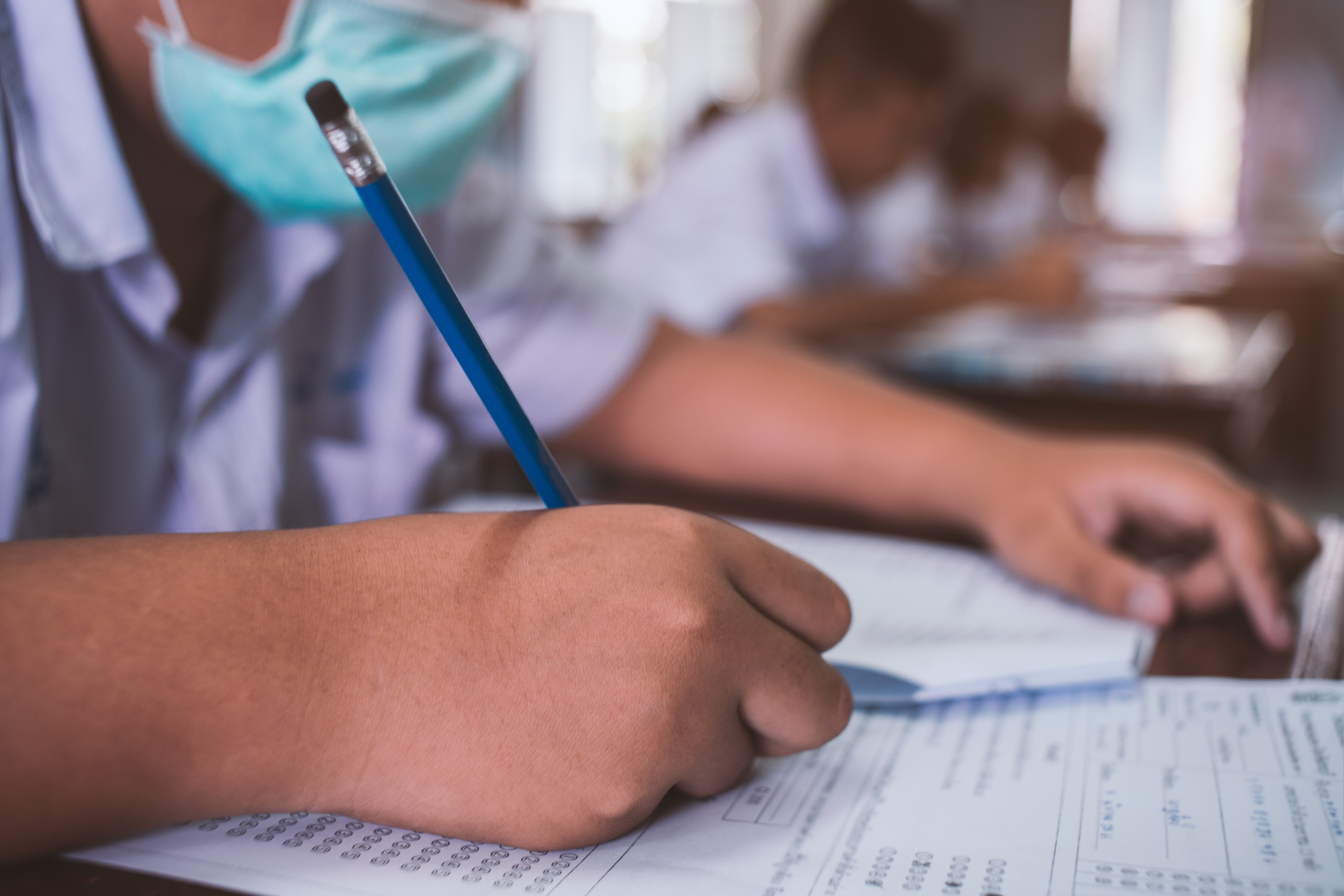 Virginia State Police said the investigation is still ongoing. Smith has not yet been charged.