A woman is grieving the loss of her husband and son after the two were fatally shot at their Alexandria construction job site. Police said the two were victims of a crime rampage.

A stepfather and stepson were fatally shot by a gunman who opened fire at a construction job site they were working at in Alexandria Saturday, according to police.

Authorities identified the victims as Adrian Rivera Guzman and Juan Carlos Hernandez. According to police, the two were innocent bystanders and victims of a crime rampage waged by an armed man who had tried to break into a nearby apartment.

“I’m destroyed. My son and my husband were killed while working. It’s so unjust. They weren’t doing anything, just working. It's unjust what happened to them,” said Laura Hernandez, the wife and mother of the victims.

Hernandez told Telemundo 44 that she and her family left El Salvador to find safety in this country, as she had already lost two sons to violence there. She said she came to the U.S. to give her sons and grandson a better life, but sadly has now lost two more loved ones. 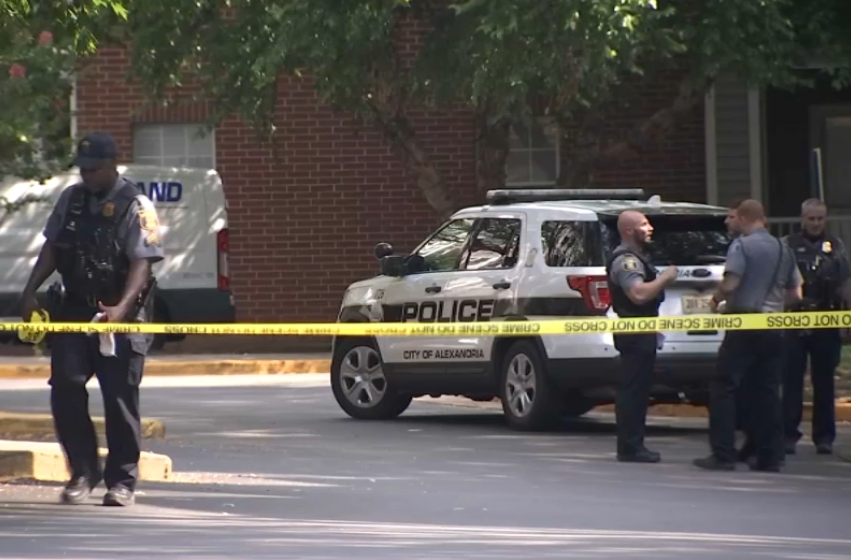 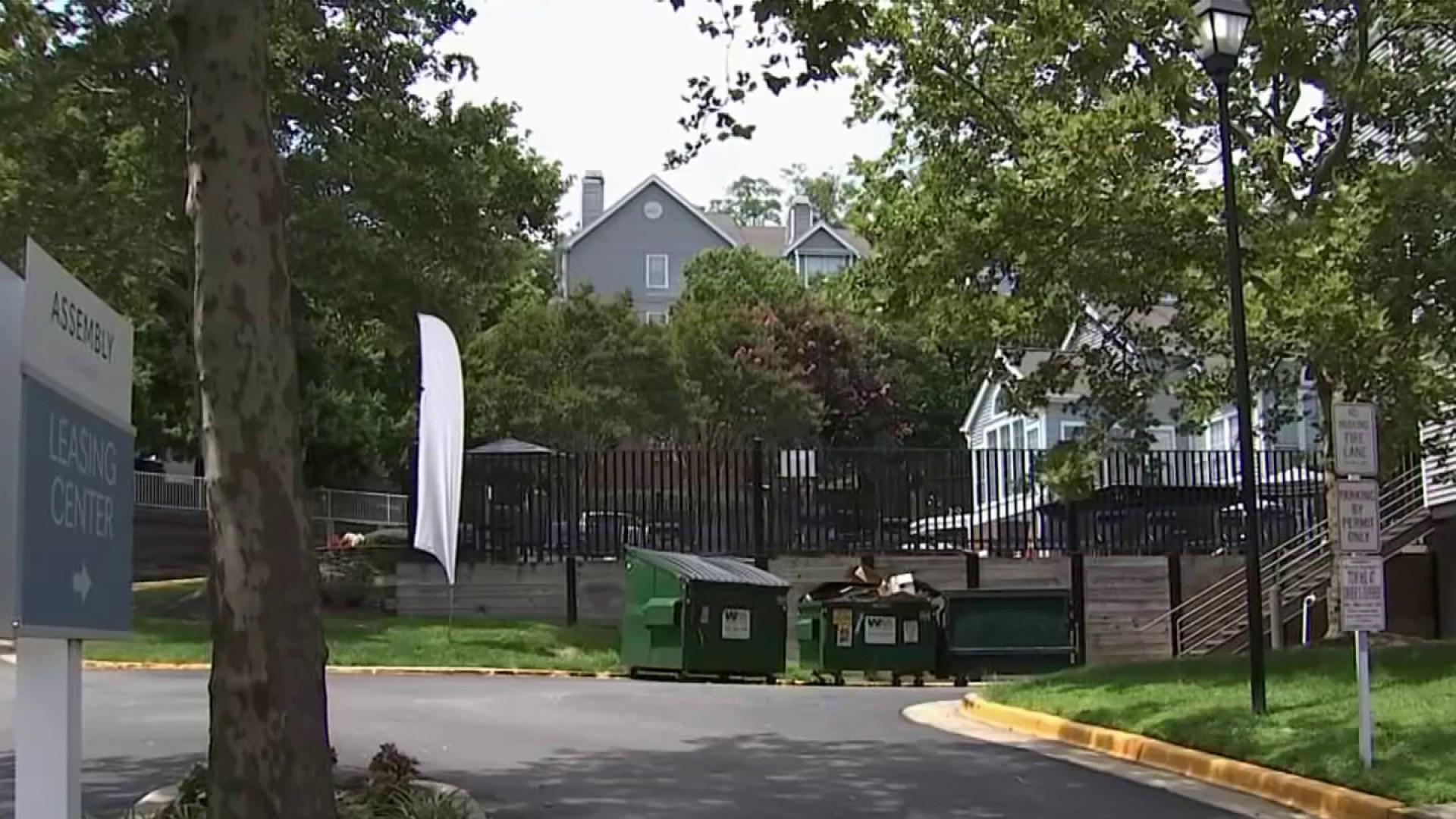 Hernandez said her husband was well educated, studying law in his home country, and worked construction here, alongside his stepson.

“They were such lovely people, hard working. Adrian was well educated. My son was amicable, hard working and responsible. I depended on them. They both took care of me,” said Hernandez.

Amid her grief, Hernandez said she is focused on getting justice for her loved ones.

According to police, a suspect, Francis Deonte Rose, is in custody. He has not yet been charged with the murders.

News4 learned that three weeks before Saturday’s violence, Rose had broken into an apartment at the same complex, carrying a gun.

Police said they had previously been unable to find him to serve the arrest warrants and he is now being held on those charges.