“The Board took seriously the viewpoints and concerns raised by many students, parents, staff, and community members,” said School Board Chair Greg Anderson.

An Advisory Study Committee will now recommend five names to the school board but no specific timetable has been set.

The costs to change the names will be about $96,760 for George Mason High School and $13,500 for Thomas Jefferson Middle School, officials estimate.

Nearly 3,500 former and current students, parents and staff filled out a voluntary survey on the issue in October. Overall, 56% of the respondents said "no" when asked if the names should change, according to the school board. 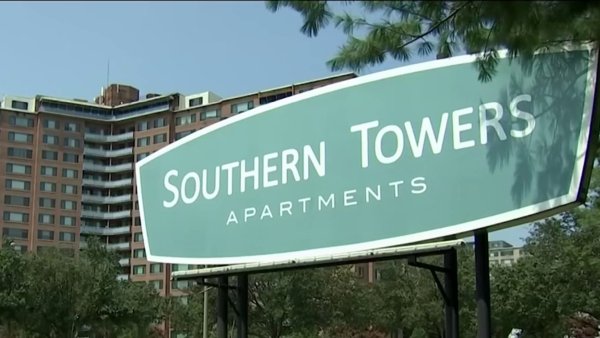 There's a new effort to rename the "Arlington House, The Robert E. Lee Memorial" at Arlington National Cemetery, and as News4's Derrick Ward reports, the house's history could inform its future.

Respondents who didn’t want the name change said the two men made significant contributions to Virginia and the United States.

Thomas Jefferson was the nation’s third president and a primary author of the Declaration of Independence. George Mason wrote the Virginia Declaration of Rights, which eventually helped inspire the Bill of Rights.