A family reunited at a banner for a fallen soldier Friday.

Felecia Alexander says her faith has carried her through since she got the call June 3, 2005, that her son, Army Staff Sgt. Leroy Alexander, was killed by a roadside bomb while serving in Afghanistan.

Exactly 17 years later, his family had a reunion in Manassas, Virginia. The Green Beret was one of 12 veterans the city honored with banners on Memorial Day.

“In elementary school he drew a picture of a soldier and said, ‘When I grow up, I want to enlist in the Army,’” his mother said.

Loved ones say the meaningful moment might not have happened if it wasn’t for a story that aired on News4.

His sister-in law Milinda Jefferson says they were at Alexander’s grave Monday when they found out about the banner. 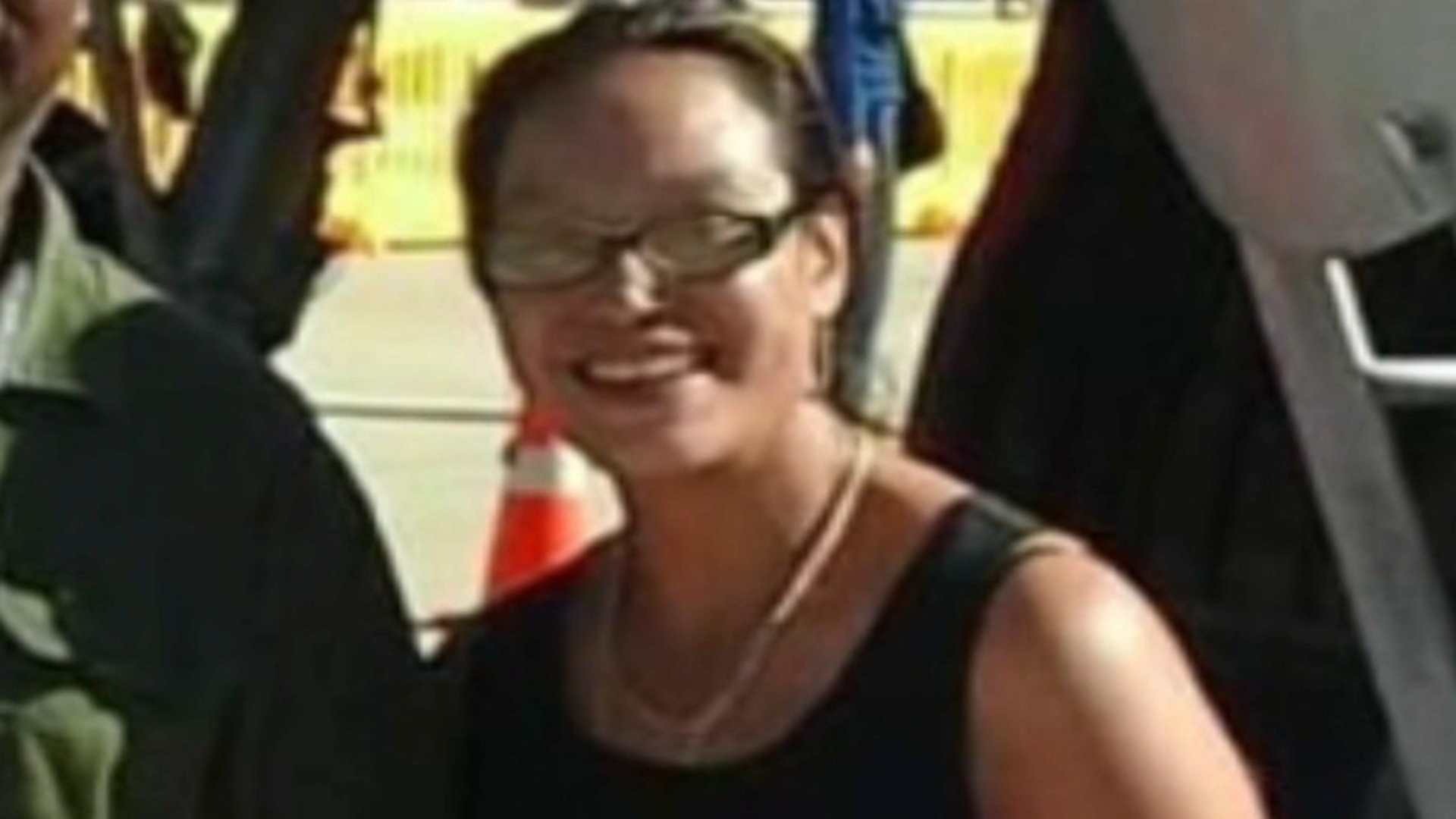 “We rushed home and caught, I believe it was, like, the six o’clock hour, Leon Harris,” she said.

After seeing the story, she says they couldn’t miss the opportunity to get together and see it for themselves before it comes down.

Alexander’s wife was five months pregnant with twins when he was killed. Those twins are now 16 years old.

“We never had that family photo; we never had that homecoming,” Jefferson said.
The banners were made possible thanks to the local VFW, American Legion and the Freedom Museum.

“It’s just a blessing to know that there are other people that cherish and honor what my son has done,” Alexander said.

“Because of my faith, I know I will see him again,” she said. “I know this is not the end of the story.”