The final candidate for the next superintendent of Fairfax County Public Schools is set to be announced Thursday night. Students at several high schools walked out of class in protest, calling for more involvement in the selection process.

FCPS had two finalists for who will replace Superintendent Scott Brabrand. Omaha Public Schools Superintendent Dr. Cheryl Logan withdrew from consideration earlier this month after the county NAACP raised concerns about her and the second finalist, Michelle Reid. Reid heads a 20,000-student school system in the suburbs of Seattle, Washington.

"The only town hall with just students was an 11-student panel with predecided questions and 11 students cannot represent the 180,000 kids that go to FCPS," student Saehee Perez said.

Nearly 400 students signed a letter to the school board asking for more student outreach in the final stages of the superintendent search.

“As the leader of our county’s school system, the Superintendent has an immense impact on virtually every aspect of the day-to-day lives of students, including mental health services, academic opportunities, and equity initiatives,” the students said. “Given this impact, it is imperative that student concerns are heard, addressed, and prioritized during the Superintendent search process.” 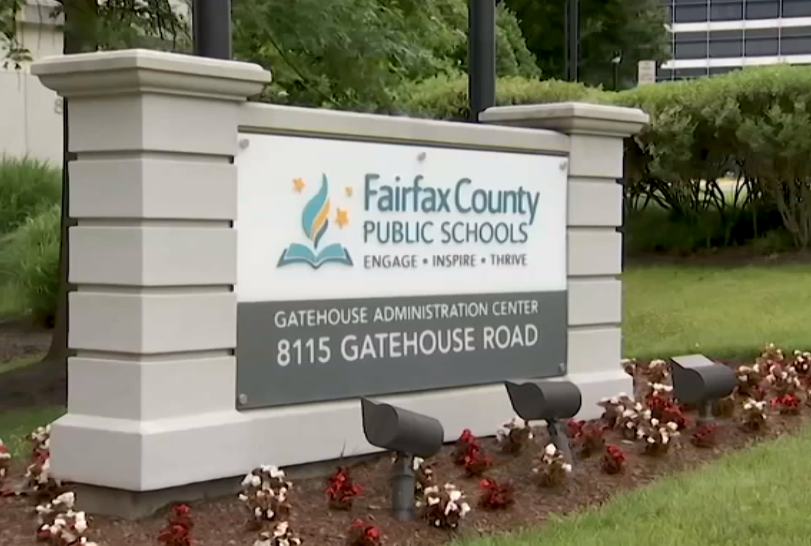 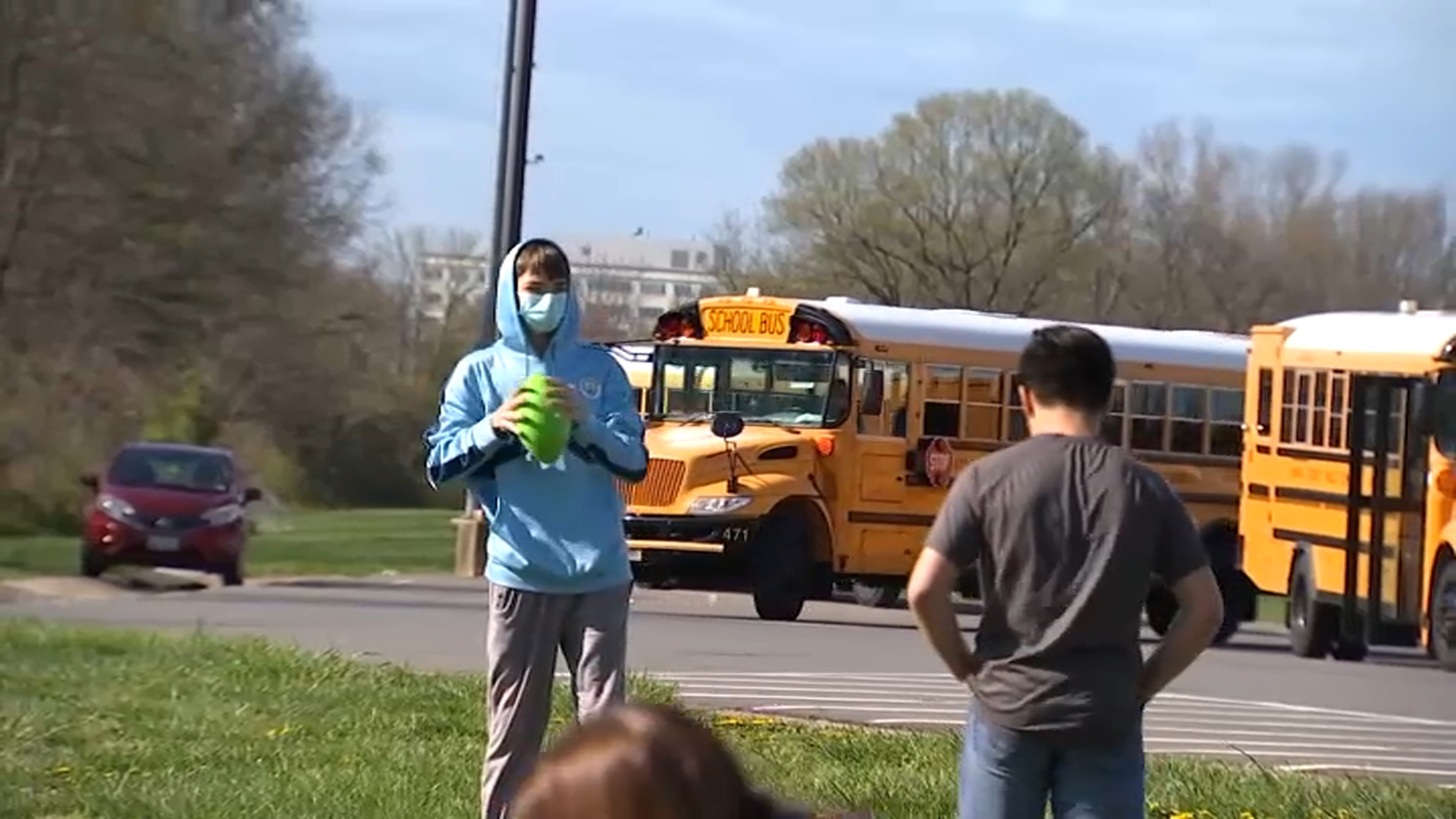 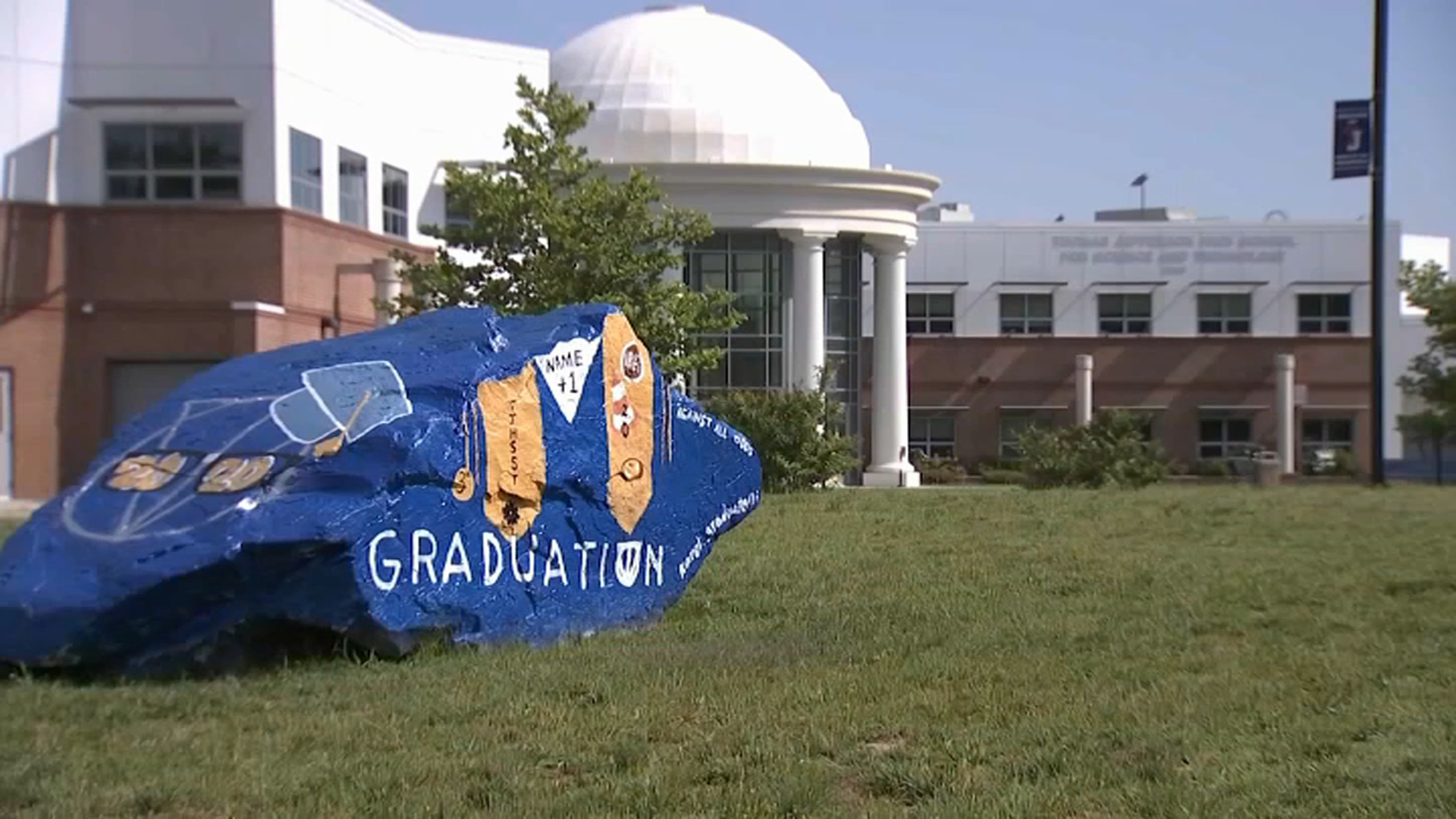 The students also asked for “clear indications that the Superintendent was chosen for demonstrating success in key areas, including community outreach, closing achievement and opportunity gaps, mental health access for all students, and equitable school experiences for vulnerable student populations, such as neurodivergent, people of color, LGBTQIA+, and English language learner students.”

A representative for the student group the Pride Liberation Project said students from the following high schools would participate in the walkout:

Reid was named the 2020-2021 AASA National Superintendent of the Year and spoke during a conference in November.

"Every profession goes through K-12 education. Every other profession in this country comes through us. We have the opportunity and the awesome responsibility to shape the future."

Reid's current school system is majority white and its overall size is a fraction of FCPS.

District demographic data shows Fairfax County has more than twice as many English language learners than Northshore School District, where Reid is superintendent.

The school board says multiple surveys and town halls will be held over the next few weeks regarding the superintendent decision. The board will make the final decision in a public vote later this year.

News4's Aimee Cho spoke with Scott Brabrand about why he's leaving and what's next.