Parents with students in Fairfax County Public Schools have some big decisions to make before fall 2020: Choosing whether to return to in-person classes or to keep their children in virtual education.

The virtual learning option would have students log on for full-time schooling. Interactive instruction will be offered four days a week.

Parents could also choose the in-person option, which would mean students spend at least two full days at school and do an independent study on other days. The school may be able to offer more than two days a week, depending on how many kids choose the virtual option.

Either way, many working parents will have to re-evaluate schedules and child care plans.

Fairfax County Public Schools Superintendent Scott Brabrand announced on Tuesday that parents will receive a letter next week asking them to state their preference.

More details on the plan will be released in coming weeks, Brabrand said. That plan will also feature more face-to-face instruction for English language learners and special education students.

Teachers will be given one day a week for extra planning and to give some students extra support. They will also be asked how they prefer to return, Braband said. 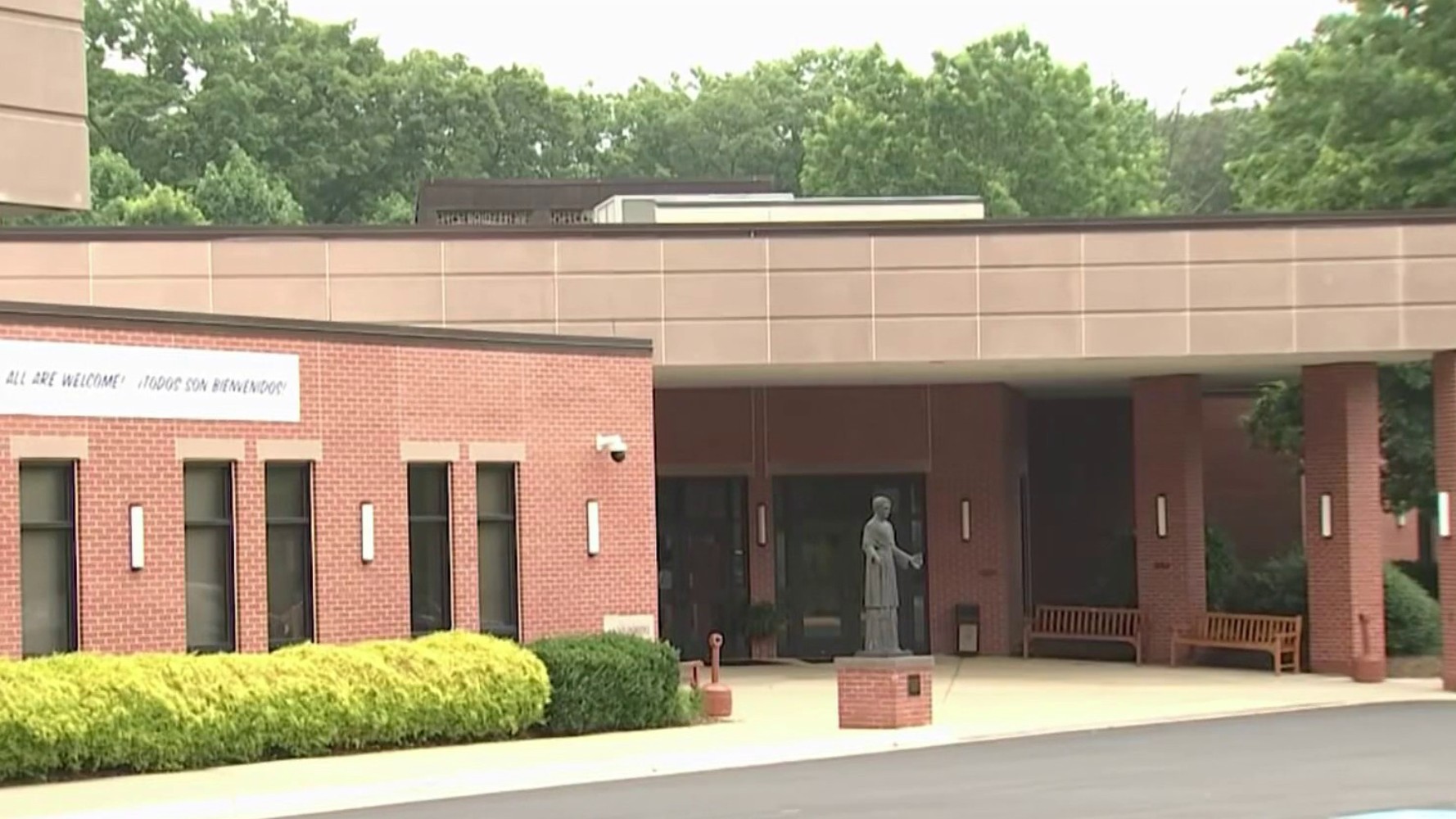 "I do think this is what's going to make the most people comfortable, the most people happy," one parent told News4. "I think 100% back in school would have made me a little bit nervous."

The first day of school in Fairfax County is set for Tuesday, Aug. 25. Braband says that based on current health data, it won't yet be safe to have all students return for in-person learning.

After the state moves beyond phase three, everyone might be able to return to school buildings.

Parents are asked to return the letter showing their choice by July 10.

Fairfax County is the tenth-largest school district in the U.S. and educates more than 188,000 students.