A malfunctioning Chevrolet Bolt started a blaze Saturday in Ashburn, a spokeswoman for Loudoun County Fire and Rescue said an initial investigation found

An electric vehicle is believed to have started a fire at a home in Virginia that displaced a family and caused an estimated $235,000 in damage, fire officials say.

“Fortunately, there were no injuries as a result of the incident,” a Chevy spokesman said. “Working with the local authorities, we will investigate to learn more about the specific situation of this incident.”

GM issued a recall for nearly 69,000 Bolts worldwide in November because the batteries of five vehicles caught fire, the Associated Press reported. U.S. safety regulators said the cars should be parked outdoors until recall repairs are made. The recall covered Bolts from the 2017 through 2019 model years, including nearly 51,000 in the U.S.

The model year of the Bolt involved in the fire Saturday was not immediately available.

GM told customers this month that some of the vehicles “may pose a risk of fire when charged to full, or very close to full, capacity.” The company advised drivers to contact GM dealers as soon as possible for free service on battery parts or software.

“General Motors has decided that a defect which relates to motor vehicle safety exists in certain 2017-2019 model year Chevrolet Bolt EV vehicles. As a result, GM is conducting a safety recall. We apologize for this inconvenience. However, we are concerned about your safety and continued satisfaction with our products,” the company said. 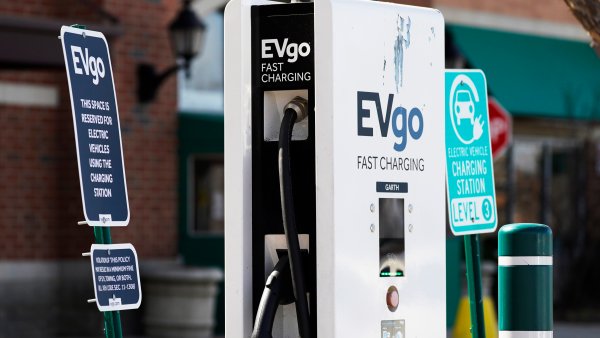 Biden Aims to Juice EV Sales, But Would His Plan Work? 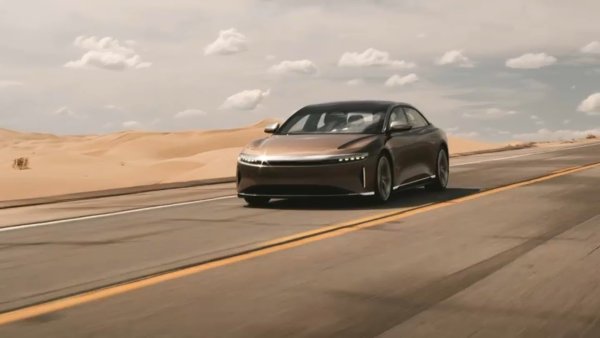 Green Wave: Many, Many More Electric Cars Are Coming

The fire Saturday broke out in the 22000 block of Emerald Chase Place, in a subdivision. Firefighters arrived at about 11:25 a.m. and found the car on fire inside the garage.

The fire extended to the area above the garage and caused smoke damage throughout the home.

No residents or firefighters were injured, but five adults and two children were displaced. The fire caused an estimated $235,000 in damage, including $85,000 in damage to vehicles, the county fire department said.