Elon Wilson was the father of an infant and a respected member of the D.C. fire department when he was pulled over in Fairfax County by Officer Jonathan Freitag

Former D.C. firefighter Elon Wilson was released from prison Wednesday after evidence surfaced that the Fairfax County police officer who pulled him over in 2018 lied about the reason for the traffic stop.

Wilson was freed after spending nearly two years in prison.

Former Fairfax County police officer Jonathan Freitag, who stopped Wilson, is under investigation by the department and the FBI. Prosecutors are now reviewing about 400 convictions linked to him.

Wilson was the father of an infant and a respected member of the D.C. fire department when he was pulled over by Freitag. The officer's lies landed him in prison, a judge ruled.

His attorney, Marvin Miller, said he was "a man who put his life on the line on a regular basis to help the citizens of the District of Columbia, and it was all shattered by this case." 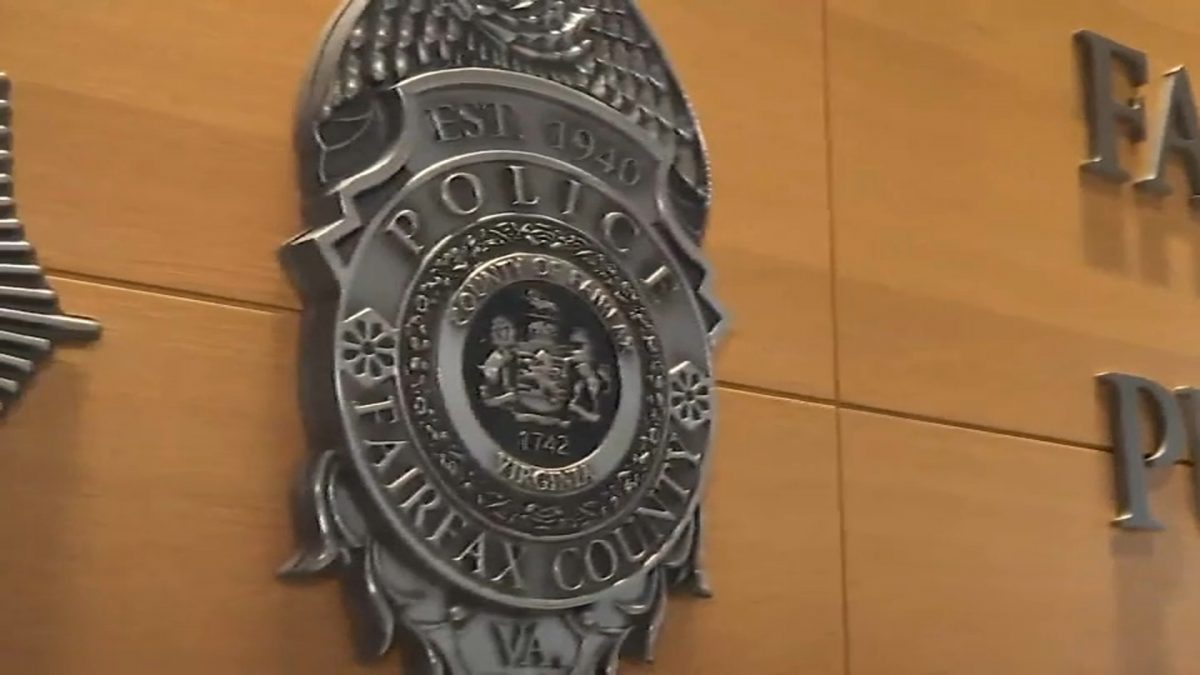 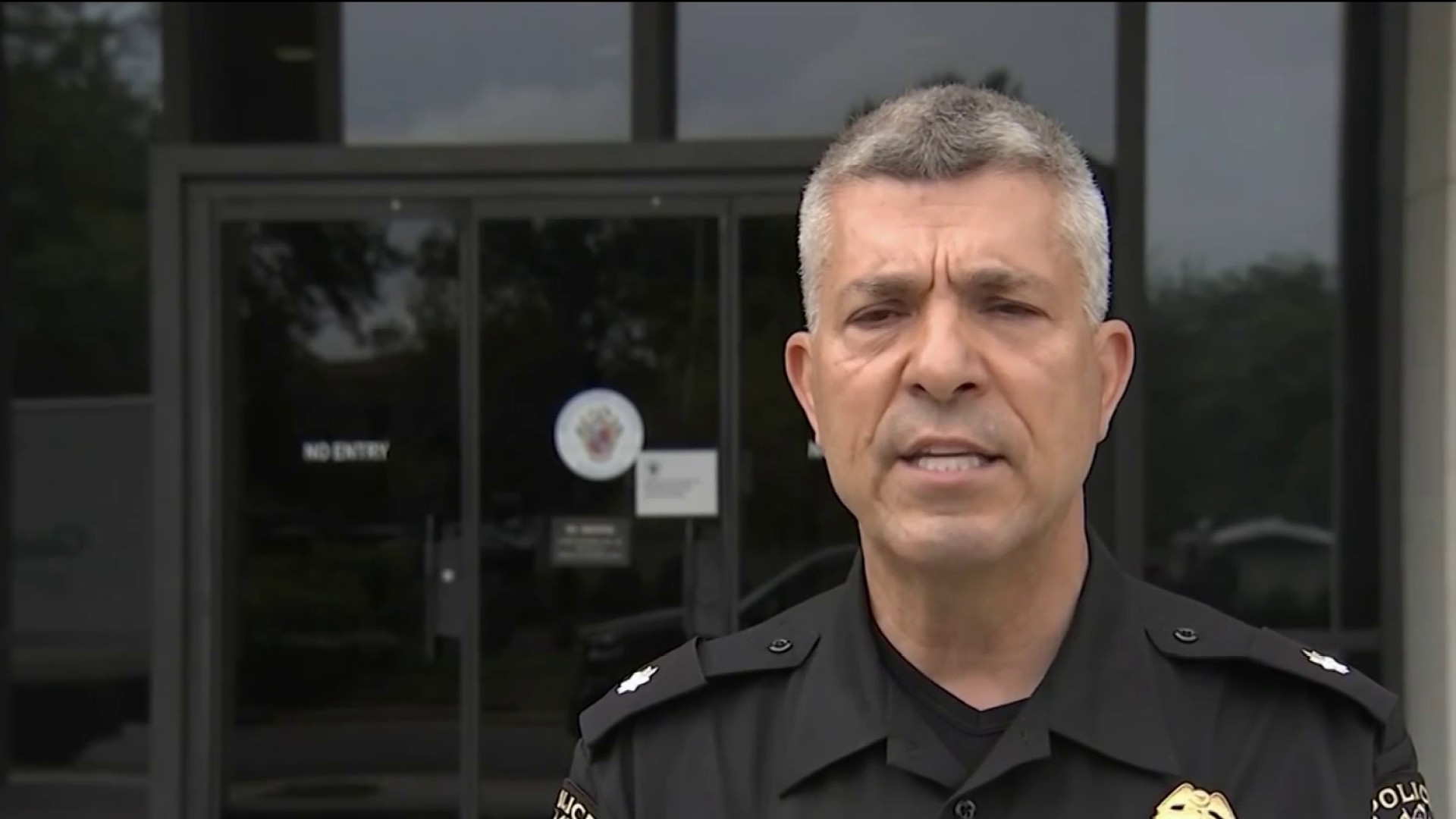 Freitag is accused of racial profiling and lying in the police report that led to Wilson's conviction.

Freitag resigned from Fairfax County police and is under investigation by the department and the FBI for building cases on lies.

"What occurred in this case exposed a failing in our criminal justice system,” Ortiz said. “When the rules work together, they turn the gears of the judicial machinery towards justice. Instead, this officer's false representations disrupted the entire mechanism."

Wilson was pulled over in Fairfax County one early morning in April 2018. He and his passenger were searched, and an officer found prescription pills and guns.

Wilson was sentenced to more than three years in jail.

Northern Virginia Bureau Reporter Drew Wilder details how a former D.C. firefighter may be freed from jail because the officer involved in his arrest is accused of lying.

Freitag resigned from the Fairfax County Police Department and has not been charged with any crimes.

After Freitag resigned, he was hired as a deputy with the Brevard County Sheriff's Office in Florida. The office says it fired Freitag on April 1 upon learning about the investigation in Fairfax County.

“We have confirmed that Mr. Freitag did not accurately represent his employment status with the Fairfax County Police Department during his background process with the Brevard County Sheriff's Office,” the office said in a statement. “We have also confirmed that a letter Mr. Freitag provided Brevard County background investigators outlining his inaccurate employment status led them to the Fairfax County Government Human Resources Department rather than the Police Department's Internal Affairs Bureau.”

According to the she sheriff’s office, documentation in the police personnel file that said Freitag did not leave the department in good standing was not in his human resources file.

Brevard County said it hasn't uncovered any wrongdoing by Freitag, but it's still investigating.

The D.C. fire department says there's a possibility Wilson could get his job back. He spent a day with his young son after being released from prison, his family said.

Editor's Note: This article has been updated to reflect Wilson's release.