Confederate Flag Removed From I-95 in Virginia Amid Construction

A group that has flown a large Confederate flag along I-95 in Stafford County, Virginia, for years says it removed the flag Wednesday. Road construction is underway in the area.

The Virginia Department of Transportation said Wednesday that the department acquired 10 parcels of land along the highway to build an express lane ramp. On one of the parcels of land, the property owner rented space to the group Virginia Flaggers, which installed the flag. VDOT says it asked Virginia Flaggers on Oct. 21 to remove the flag by Oct. 30, this Friday.

“If the flag is not removed by this date, it will be removed immediately by VDOT and stored for the group to collect,” the department said in a statement.

Virginia Flaggers removed the 20-foot-by-30-foot flag on Wednesday, they said in a Facebook post. They said their freedom of expression was violated and that they are planning to fly the Confederate flag again in a location nearby.

“We have suffered some setbacks in the past few months, and this is a major one, but please know that it will in NO WAY impede our work or change our course,” they wrote. 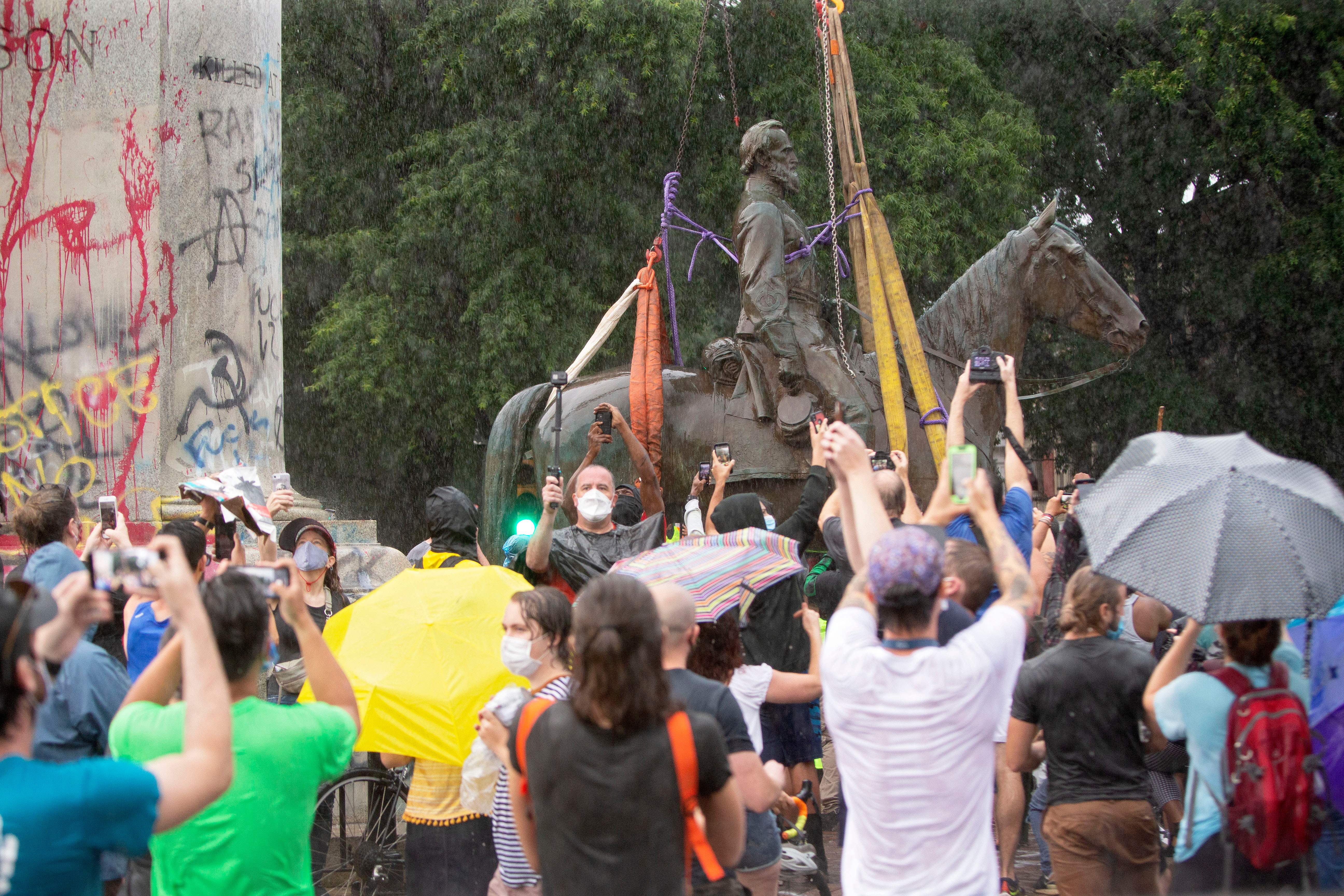 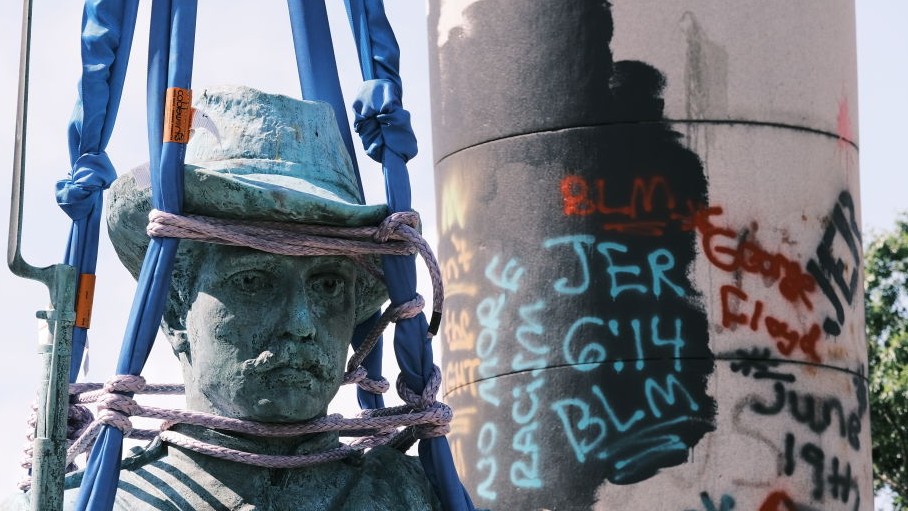 For years, some residents have demanded the removal of the flag. In 2017, a resident got permission to fly a Black Lives Matter flag in her yard nearby.

Dozens of people attended a county meeting in 2018 to speak against the flag, which they called a reminder of racist terror against Black residents of the state. County officials declined to act, News4 reported.