It's a zoo baby boom! Three healthy cheetah cubs were born at the National Zoo's facility in Virginia last Friday.

The cubs were born to cheetah mom Sanurra at the Smithsonian Conservation Biology Institute (SCBI) in Front Royal, Virginia.

Keepers say all the cubs appear to be healthy, and their eyes and ears have already opened. Keepers have seen the cubs nursing and playing via a closed-circuit camera in their nest box, the SCBI said in a press release Friday. Senior Citizen and Her Son Terrorized by Home Invasion 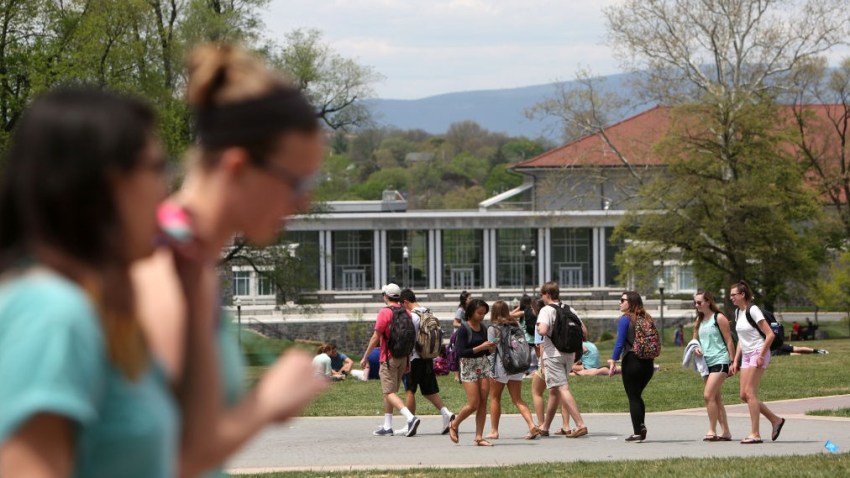 Sanurra, a first-time mom, has been "very attentive" to her cubs, the institute said.

Vets haven't examined the cubs yet, and won't know their sexes until then. They are keeping the area around Sanurra's den quiet to make sure she bonds with her cubs.

Sanurra came from South Africa in 2011, and is the third most genetically valuable female cheetah in the United States, the institute said.

With the birth of the cubs, the SCBI now has 21 cheetahs.