A Fauquier County judge sentenced an assistant manager of a CVS store to life in prison Wednesday in the murder of the store's manager.

Bernard Clark Duse Jr. was arrested and charged a week after 64-year-old Rex Mack Olsen was fatally shot July 26, 2017 near a dumpster outside a CVS on Blackwall Road in Warrenton, Virginia.

Duse believed the victim had conspired with a CVS district manager to thwart Duse's application to become a store manager, the Fauquier County Commonwealth's Attorney's Office said. Duse pursued a claim against CVS, in which Olsen had testified on the company's behalf, according to the prosecutors.

The claim was dismissed six weeks before the killing.

They were a few months away from celebrating 40 years of marriage.

"It was a murder imbued with a great deal of premeditation, lingering rage and malice," Commonwealth's Attorney Jim Fisher said in court Wednesday, according to a statement posted on the office's website. 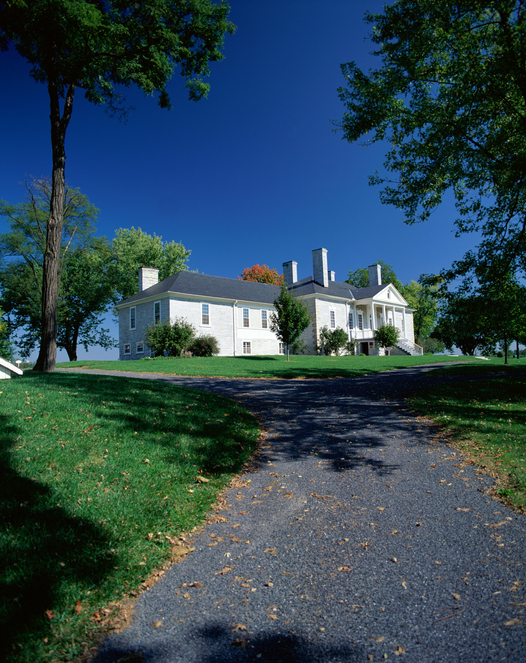 Prosecutors said Duse's cellphone records placed him at the scene of the crime. Without this information, Fisher said it's possible he would not have been convicted.

A jury convicted Duse of first-degree murder in August and sentenced him to life in prison, plus three years for a firearm charge. A judge ratified the sentence Wednesday.

Olsen, a resident of Reva, Virginia, worked for CVS for 25 years. He had managed the Warrenton store since 2008, the company said.

Customers of the store were shocked by the crime in their small town last year. Olsen was friendly and kind, they said.

"He was very, very sweet," customer Eric Sigmundsson said. "He was a very, very nice guy."

A photo of Olsen went on display in the store in the wake of his death.

Duse was a Vietnam veteran who graduated from Harvard University.