As More Unaccompanied Children Cross Border, Siblings Reflect on Their Journey to US

In the D.C. area, Catholic Charities is preparing to help reunify some of the children with relatives who live here

Alejandro and Emeli Avalos were just 4 and 5 years old when their mother left them with relatives in El Salvador to come to the United States to make money for their education.

When they reached their early teens, the threat of gangs convinced the siblings to leave, too.

“The main problem was that our life was in danger,” Alejandro Avalos, now 20 years old, said. 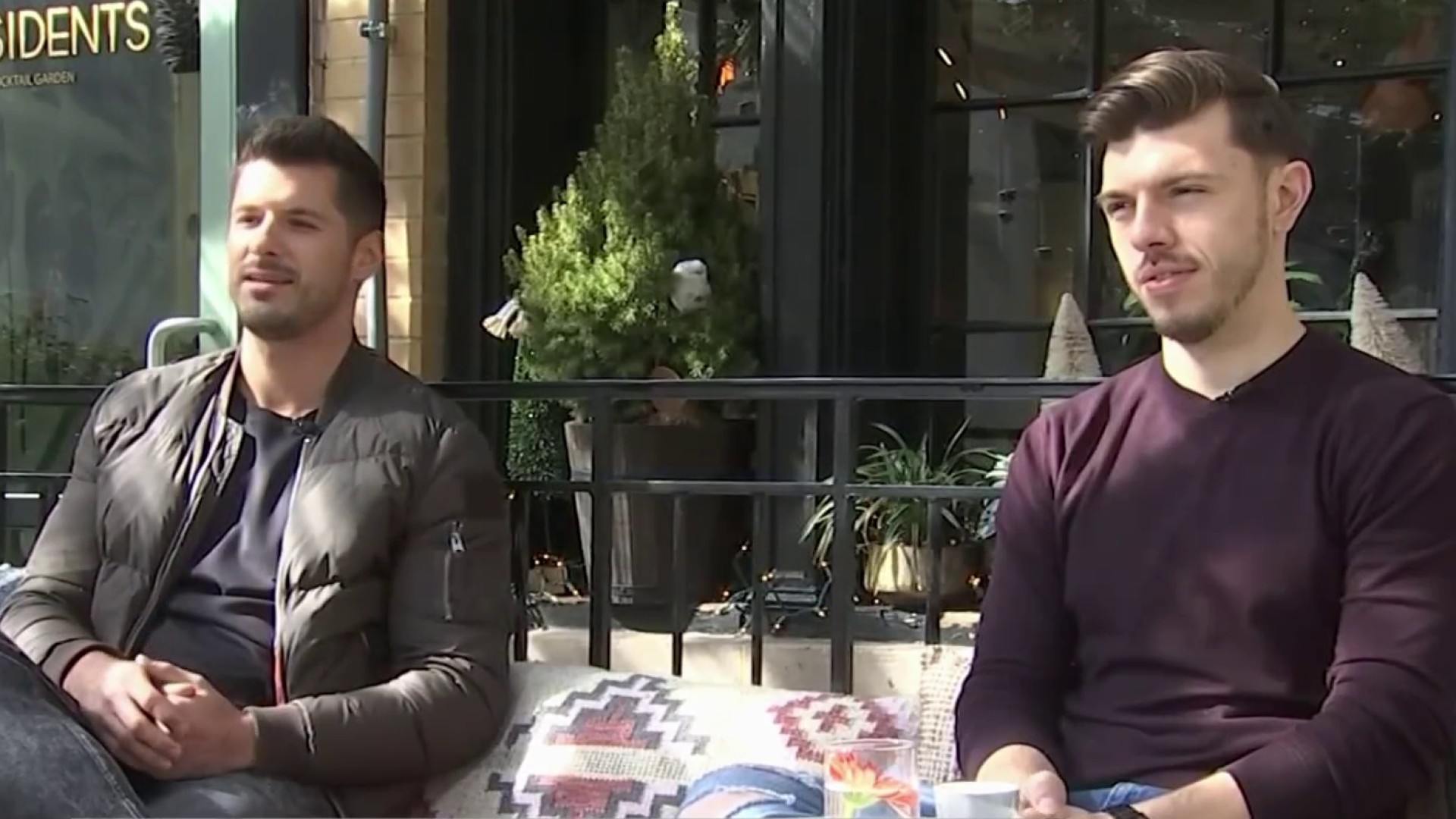 One Year Later: How an Immigrant-Run Bar in DC Pivoted During the Pandemic 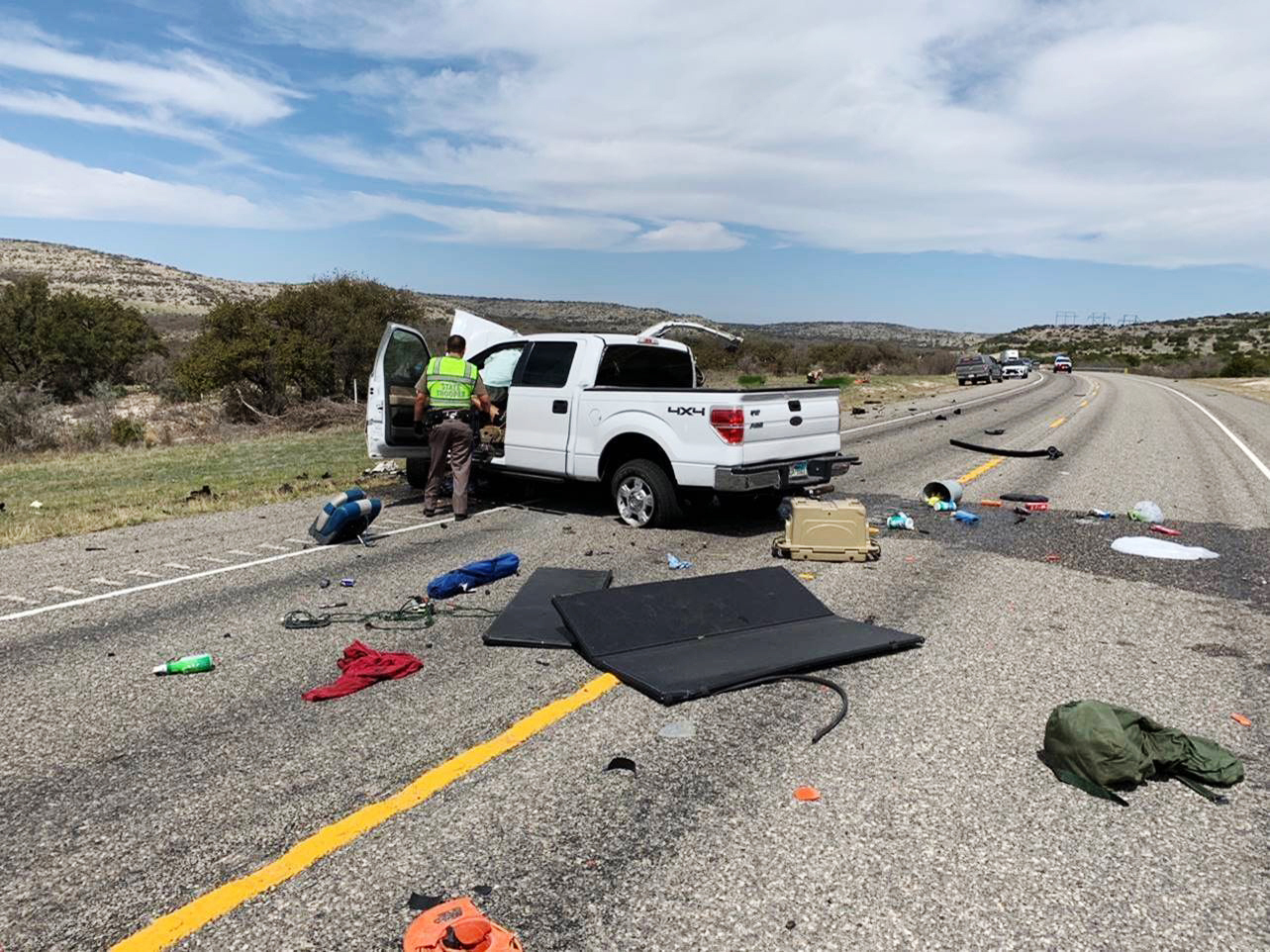 The pair were part of the growing number of unaccompanied minors making their way to the U.S. border from Central America. What some call a journey of desperation has created an enormous challenge for the Biden administration.

“I knew if we came here we would have, like, a better life,” 19-year-old Emeli Avalos said.

So in 2016, Alejandro and Emeli set out on the treacherous journey that thousands of other unaccompanied minors are making even now.

“So we talk about the crisis at the border -- the crisis is in these family’s lives and in their home countries,” Stephen Carattini, of Catholic Charities Arlington Diocese, said

In the D.C. area, Catholic Charities helps reunify some migrant children with relatives who live here, as they did for the Avalos siblings. They made their way to the U.S. border crossing into Texas, where they were placed initially in the custody of Border Patrol and then a shelter.

News4's Juliana Valencia reports on how the Residents cocktail bar in Dupont Circle reinvented itself to stay open during the pandemic.

“I was definitely scared and hungry,” Emeli said about the journey. When they reached the border, she said, "I knew we were safe.”

It was the Arlington Diocese program called Newcomer Services that went to work, first assessing their mom’s home in Northern Virginia to make sure it was safe and later providing needed help.

“Then it's a matter of helping them to access medical services, school enrollment, links to legal services,” Carattini said.

The memories are still powerful of Feb. 2, 2017, when Emeli and Alejandro landed at Dulles Airport and saw their mom for the first time in more than a decade.

“I saw her and I just ran to her and I hugged her,” Alejandro said.

“That was, I think, the happiest moment of my life,” Emeli said.

Since their reunification, the siblings have learned English, graduated from South Lakes High School and are now in community college. They’ve also applied for permanent resident status.

“I have this in my living room,” Erlina Barillas, their mother, said while holding up their graduation photos. “I’m so proud of them.”

The family's hope is that children waiting at the border have a chance to reunite with their relatives in the U.S., and a chance at the life they are now leading.

“Everyone deserves an opportunity to be with his family, to achieve his goal, to have a better life,” Emeli said.