A woman taking down political signage was cut by razor blades taped to the bottom of a sign, according to the Arlington County Police Department.

The victim removed signage from the median of George Mason Drive between Yorktown Boulevard and Four Mile Run Drive between noon and 3 p.m. Wednesday, police said. 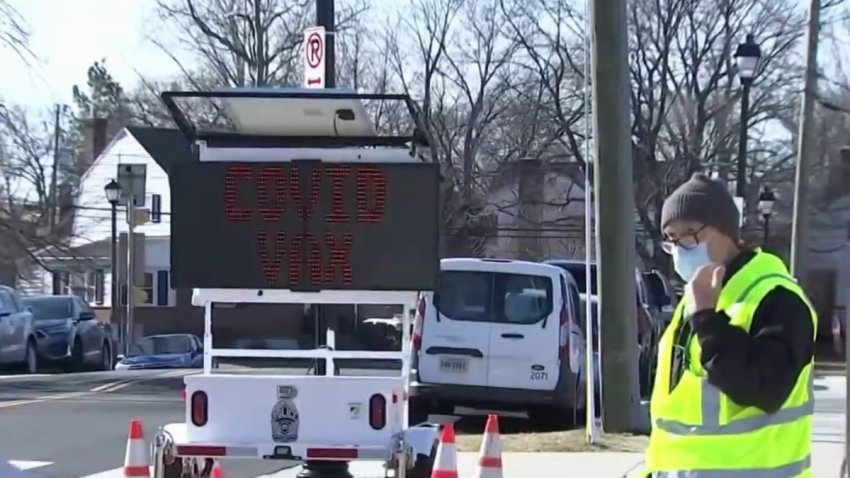 She took the items to a family member’s home and was separating the signage from the metal base when she was cut, police said.

Police said they have no other reports but wants residents to be careful when removing political signage.

Anyone with information about the incident should call the police tip line at 703-228-4180 or email ACPDTipline@arlingtonva.us. Anonymous tips can be made through the Arlington County Crime Solvers hotline at 866-411-8477.