For the past 45 years, he’s called Alexandria home, and on Tuesday, city leaders helped mark a century of a life well lived, and the service that distinguishes that life.

An Alexandria resident celebrated his 100th birthday on Tuesday, a major milestone in the life of a man that his loved ones insisted on marking.

J. David Bailey was just 10 years old when Adolf Hitler rose to power in Germany, and 12 years later, Bailey would be thrust into the crucible of the fight against tyranny.

By 1944 he was seeing action in the Ardennes Offensive.

“Being in the Battle of the Bulge - I didn’t select that as the place for me to be. It just happened that I was there at that particular time,” Bailey said.

He and his entire battalion were captured, but he was among the lucky ones. His captivity was cut short when he escaped.

“Eighty thousand casualties and 19,000 killed. It was a very sad situation,” he said. “I made the best of a bad situation.”

Now, his memories meld with his post-war career as an analyst and statistician. For the past 45 years, he’s called Alexandria home, and on Tuesday, city leaders helped mark a century of a life well lived, and the service that distinguishes that life. 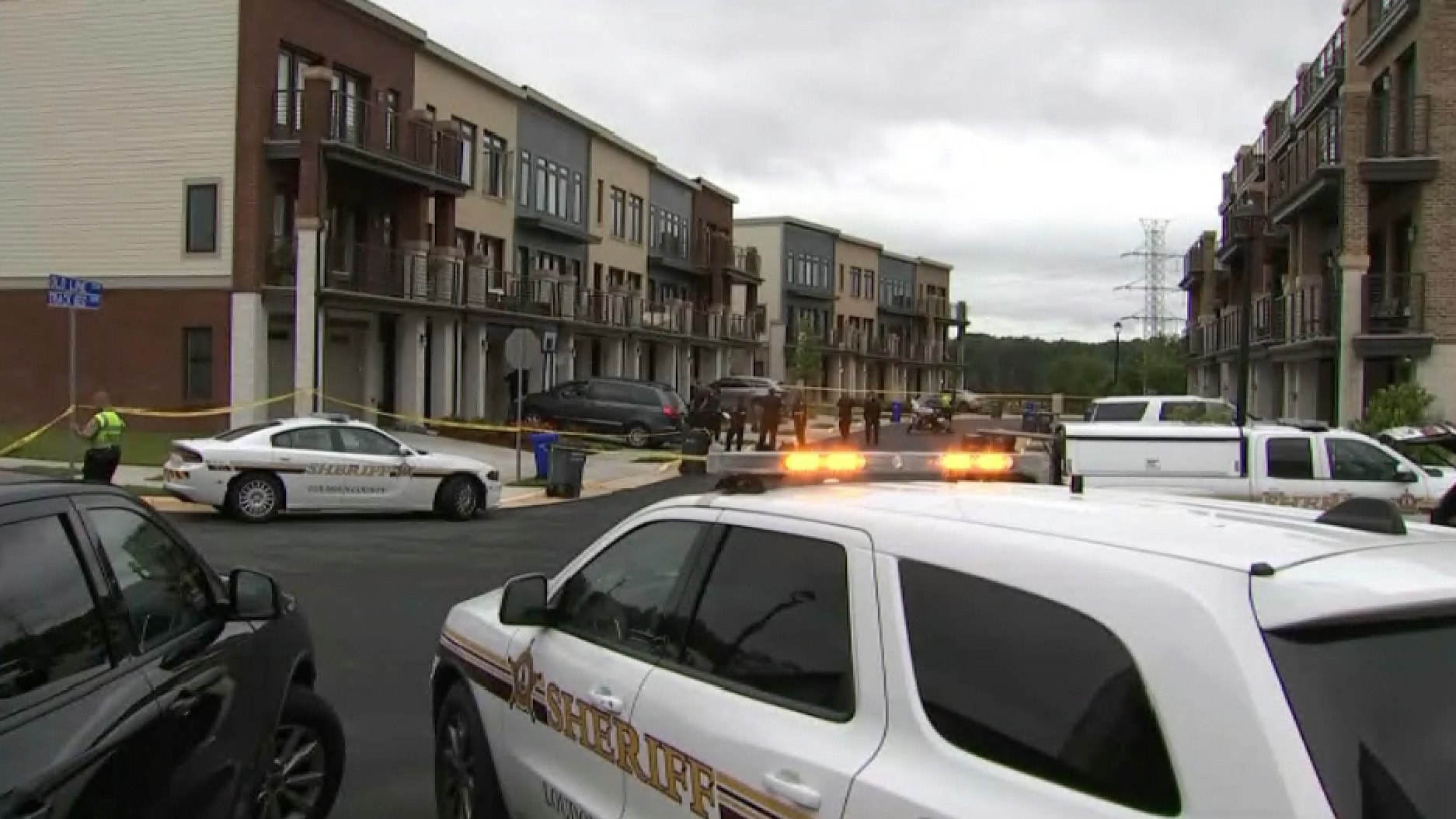 Bailey is a humble man. He doesn’t like to talk about all those accomplishments, and if it were up to him, Tuesday’s ceremony may not have happened. But, it wasn’t up to him.

His birthday was actually back in January. His neighbors wanted to throw him a party, but he wouldn’t let them.

“These men and women from the WWII era achieved that freedom for us and it's very important for us to remember that and not forget,” Barabara Mooneyhan said.

Bailey hasn’t forgotten his West Virginia upbringing and the faith it left him with. It went well with his Army training.

“We always had books of angels around. My mother believed in angels and so, I do have a guardian angel,” he said.