A 7-year-old Virginia girl who spent most of the past year in cancer treatment returned to the hospital Monday bearing gifts for other patients.

In August, she became a cancer survivor.

Poppy returned to the 10th floor hauling a wagon full of Legos — surprise gifts for the kids still fighting cancer.

She and her family have been collecting the Lego sets for months.

“Well, a lot of people donated them, and Mom ordered a lot on Amazon,” Poppy said.

Poppy’s mom asked for Legos on Facebook, and donations were piled up on her front step the next day.

“It’s really inspiring to see someone so young giving as much as they can to people who were in the same place as her,” said Alaina Gibson, who was admitted to Children’s Hospital just four days ago. 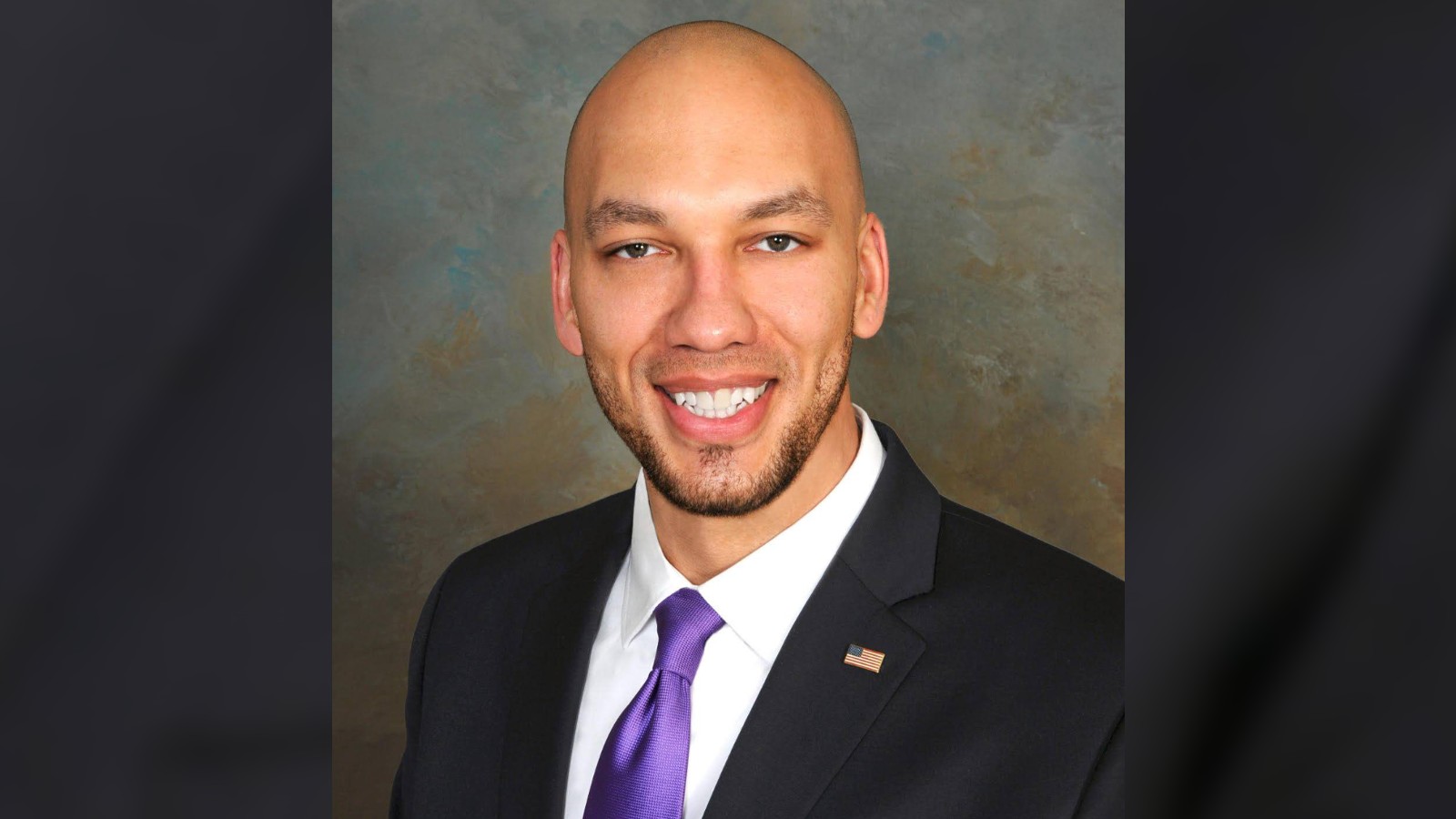 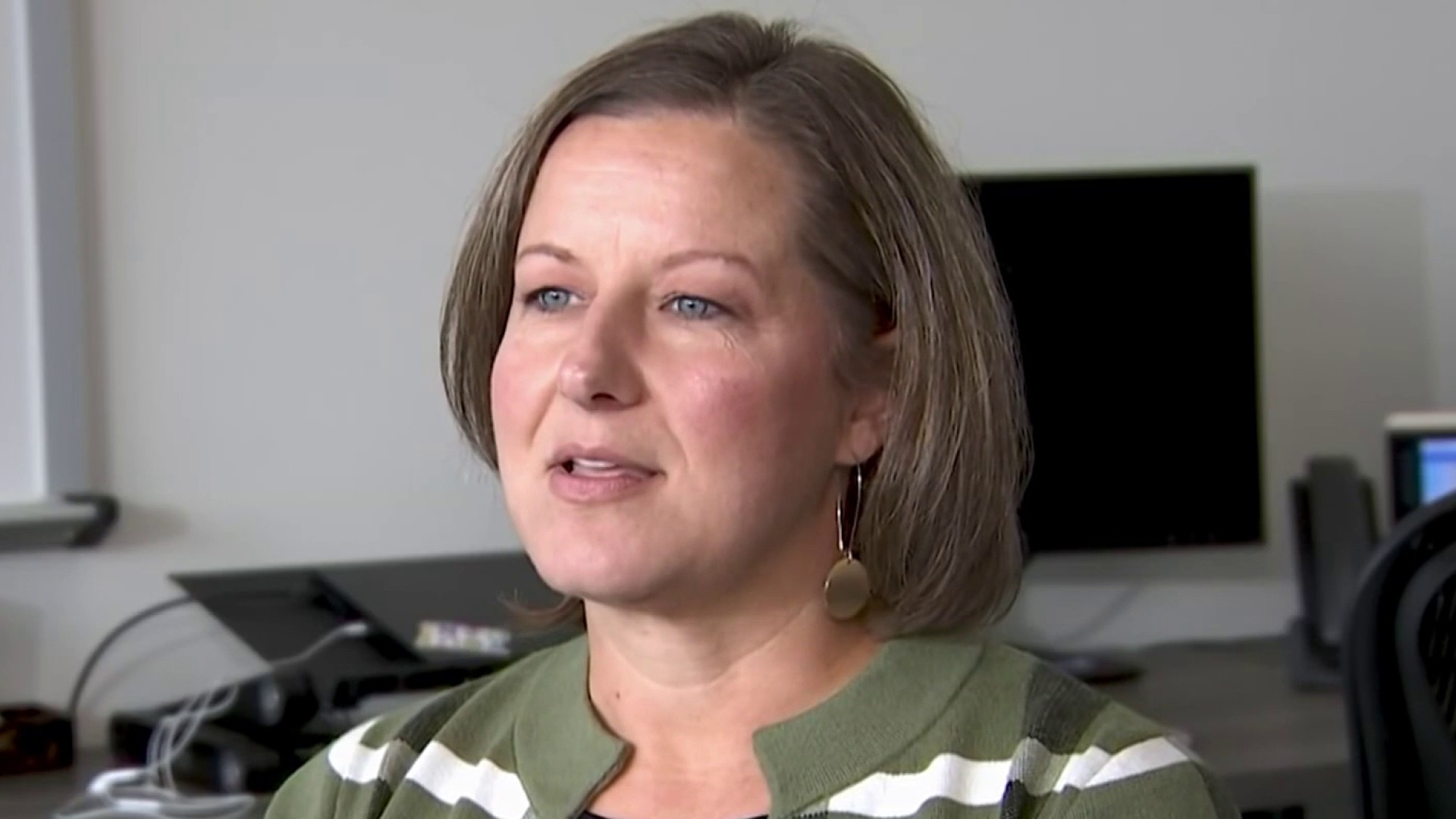 “I just want to put smiles on their faces by giving them Legos,” she said.

To donate a Lego set, mail it directly to Inova Children’s Hospital with a note that your donation is for Poppy’s cause.