The fatal crash occurred on Austin Ridge Drive after a man driving “at a high rate of speed" lost control, officials said

Three people were killed in a head-on crash Sunday in Stafford County, Virginia, after a driver lost control and hit an oncoming car, authorities say.

Deputies responded to the crash at Austin Ridge Drive near Shields Road at about 7:40 p.m. Sunday.

According to the initial investigation, Tamarr Williams was driving a 1995 Lexus SC300 south on Austin Ridge Drive “at a high rate of speed,” the sheriff’s office said. Forte was in the passenger seat.

The two drivers were not related, the sheriff’s office said. 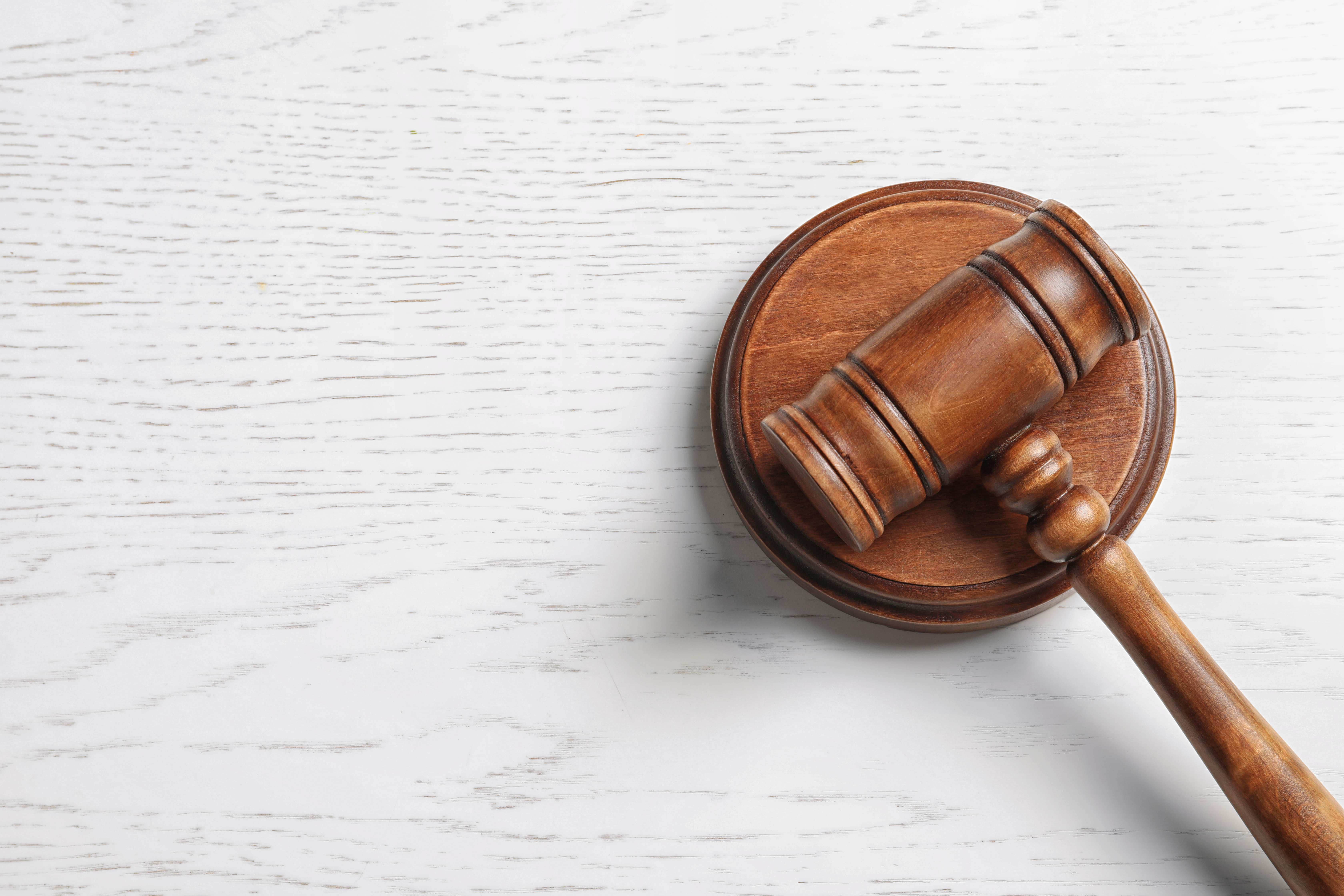 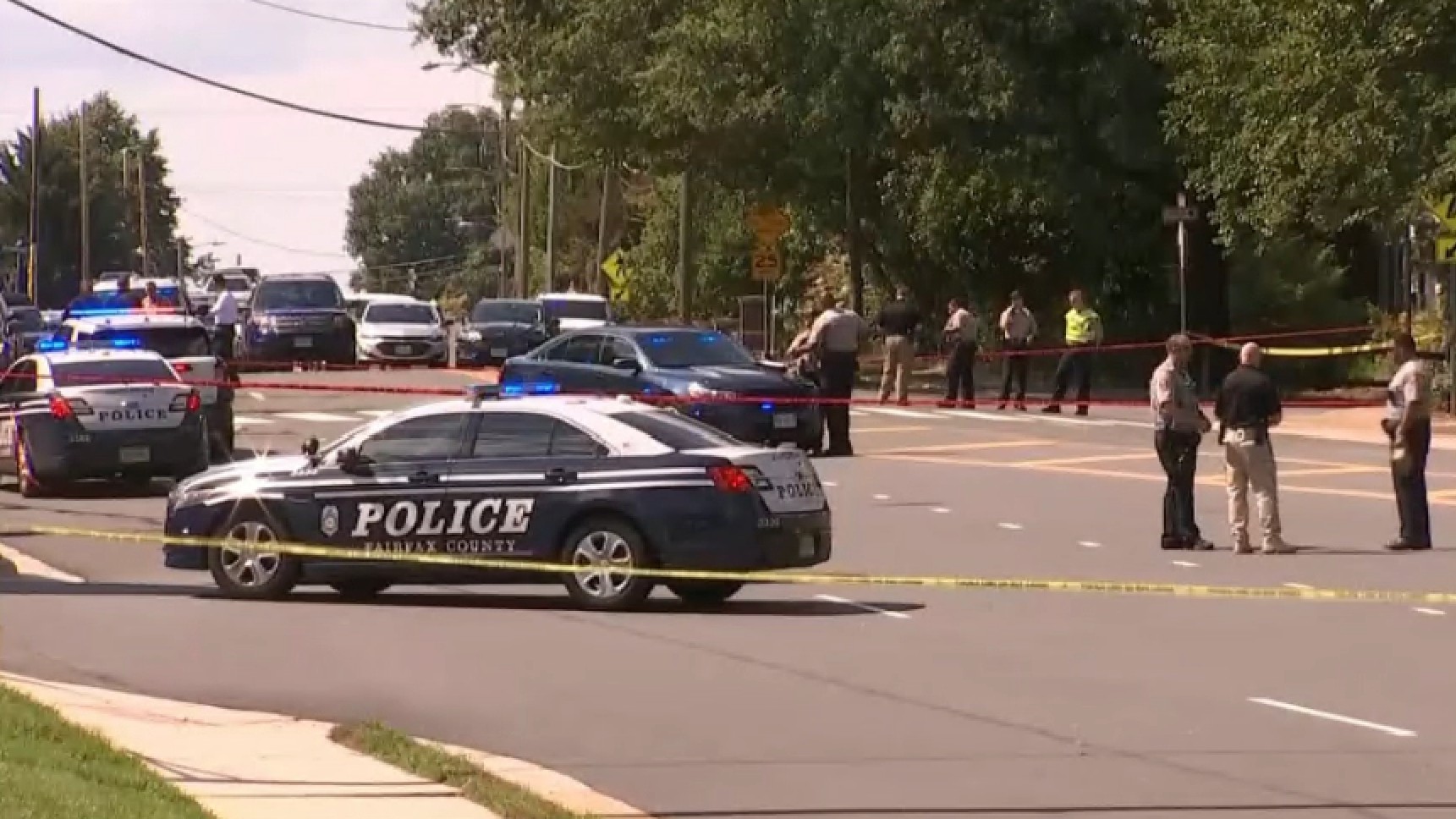 The road was closed for hours Sunday and Monday after the crash. The investigation is ongoing.

“Please keep the family and friends of the victims in your thoughts and prayers,” the sheriff’s office said in a statement.