A speeding juvenile driver with a car full of young people crashed into the girls at Blake Lane and Five Oaks Road, police said the preliminary investigation shows

Two girls have died and another girl has life-threatening injuries after they were hit by a speeding car while walking on Tuesday in Fairfax, Virginia, authorities say. Two other juveniles have less serious injuries but also went to hospitals.

The names and ages of the dead were not immediately released after the tragedy. The girls were students at Oakton High School, Principal Jamie S. Lane said in a letter to the community.

The pedestrians were struck on a sidewalk at Blake Lane and Five Oaks Road, just south of I-66 and Oakton High School. The crash occurred shortly after school was dismissed early, Lane said. Police say they responded shortly after 11:45 a.m.

Chopper4 footage shows a pole that was knocked down, a dark-colored SUV and a white sedan.

A speeding juvenile driver in a white BMW crashed into the girls, police said the initial investigation shows. The BMW driver was headed south on Blake Lane and “traveling at a very high rate of speed” as the northbound driver of a dark-green Toyota 4Runner tried to turn left onto Five Oaks Road.

The 4Runner driver was waiting for three pedestrians, the girls, to clear the intersection. Once they had crossed, he began turning, police said.

The BMW then hit the front of the 4Runner. The BMW ricocheted off the side of the road, hit the girls, knocked over a pole and came to a stop, police said.

Two teenage girls have died and another is critically injured after a speeding BMW hit them during a crash, police say. News4's Paul Wagner reports.

Resident Ashu Pradhan said he heard a crash and looked outside. He saw the BMW stopped outside his house and then saw the girls lying on the ground down the street.

“One lady was performing CPR on the kid. Yeah, she was not responding,” he said. “[…] The other two kids, they were lying there, but at least they had movements. I hope that they made it.”

The young driver of the BMW and his passenger sat on Pradhan’s front lawn, he said. The driver spoke about being scared of his dad’s reaction to the crash, he said.

“He was kind of, like, scared that his dad would scold him," Pradhan said.

Police are working with the commonwealth’s attorney’s office to determine charges against the driver of the BMW, a police spokesman said.

Streets in the area were closed.

Friday is scheduled as the last day of school for Oakton High students. Students are on an early-release schedule this week.

School officials said a crisis team would be on campus Wednesday to help the community process the tragedy.

"We understand that this is an incredibly difficult time for our community," the principal said. "As students process this difficult news, teachers will have the utmost flexibility regarding attendance and the completion of final exams and/or culminating activities scheduled for this week." 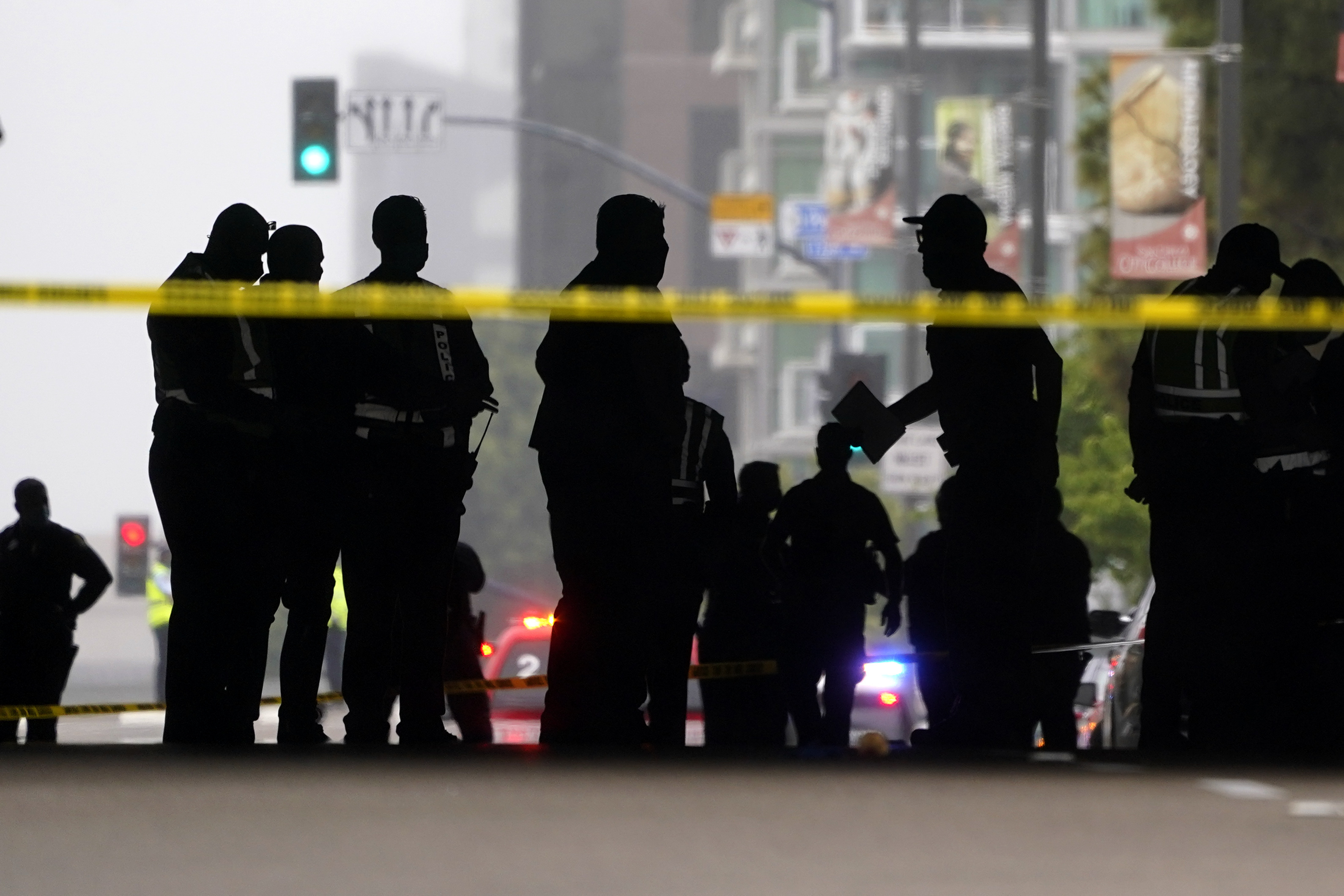 Map: Pedestrian Fatalities in the US Reach Four-Decade High. See Which States Had the Most 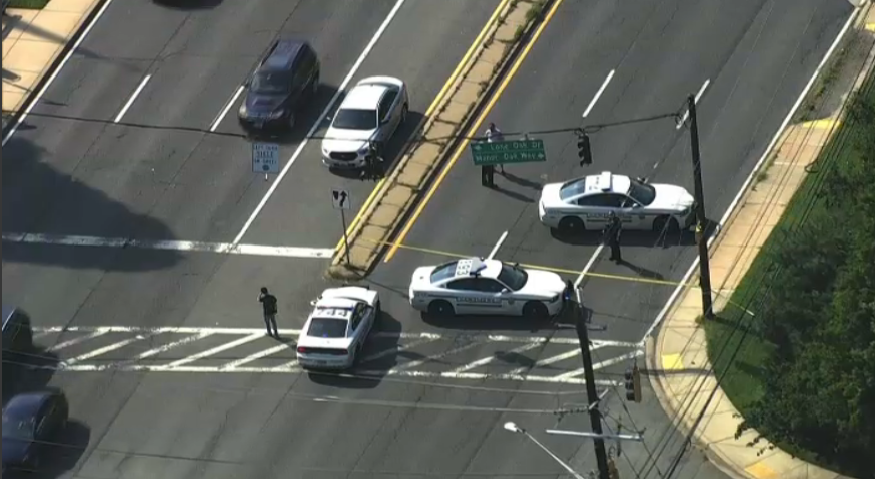 Anyone in need of help can look to this webpage for resources or contact the CrisisLink Regional Hotline by calling 703-527-4077 or texting “NEEDHELP” to 85511.

Jeff McKay, chairman of the county board of supervisors, conveyed his condolences to the families of the girls.

“The frustration point is, this is certainly something that was preventable,” he said.

The crash occurred less than three weeks after a driver in Annandale, Virginia — about seven miles to the southeast — lost control and hit four pedestrians, killing a woman. Police said that driver dropped food and a drink in her car, tried to pick them up, and crossed over a median and onto a sidewalk. She was charged with reckless driving.