Two brothers died and a third brother was among three men injured in a crash March 8 in Spotsylvania County, Virginia, officials say.

The five young men were in a 2005 Toyota Highlander in the 7000 block of Smith Station Road when the SUV ran off the winding road, crashed into a tree and caught fire before 8 p.m., the Spotsylvania County Sheriff's Department said last week.

Their mother became worried that night when they didn’t answer their phones, later confirming her worst fears. Two of her sons, Jaquan Bundy, 18, and Javontae Bundy, 19, had died. Javontae's twin, Jalontae, was airlifted to a hospital in Richmond.

“When I got here, I just knew my son was gone. I said, ‘I lost all three of my boys,’” Toledo Johnson said. But Jalontae survived.

The close-knit family's grief is immeasurable. Ten-year-old twin sisters who looked up to their big brothers are also mourning. Their mother spends her days at Jalontae’s bedside.

He’s burned over 50% of his body and has broken bones, but can hear her pleas.

"I said, ‘I know you are hurting right now but mommy loves you and stay strong,” Johnson said. 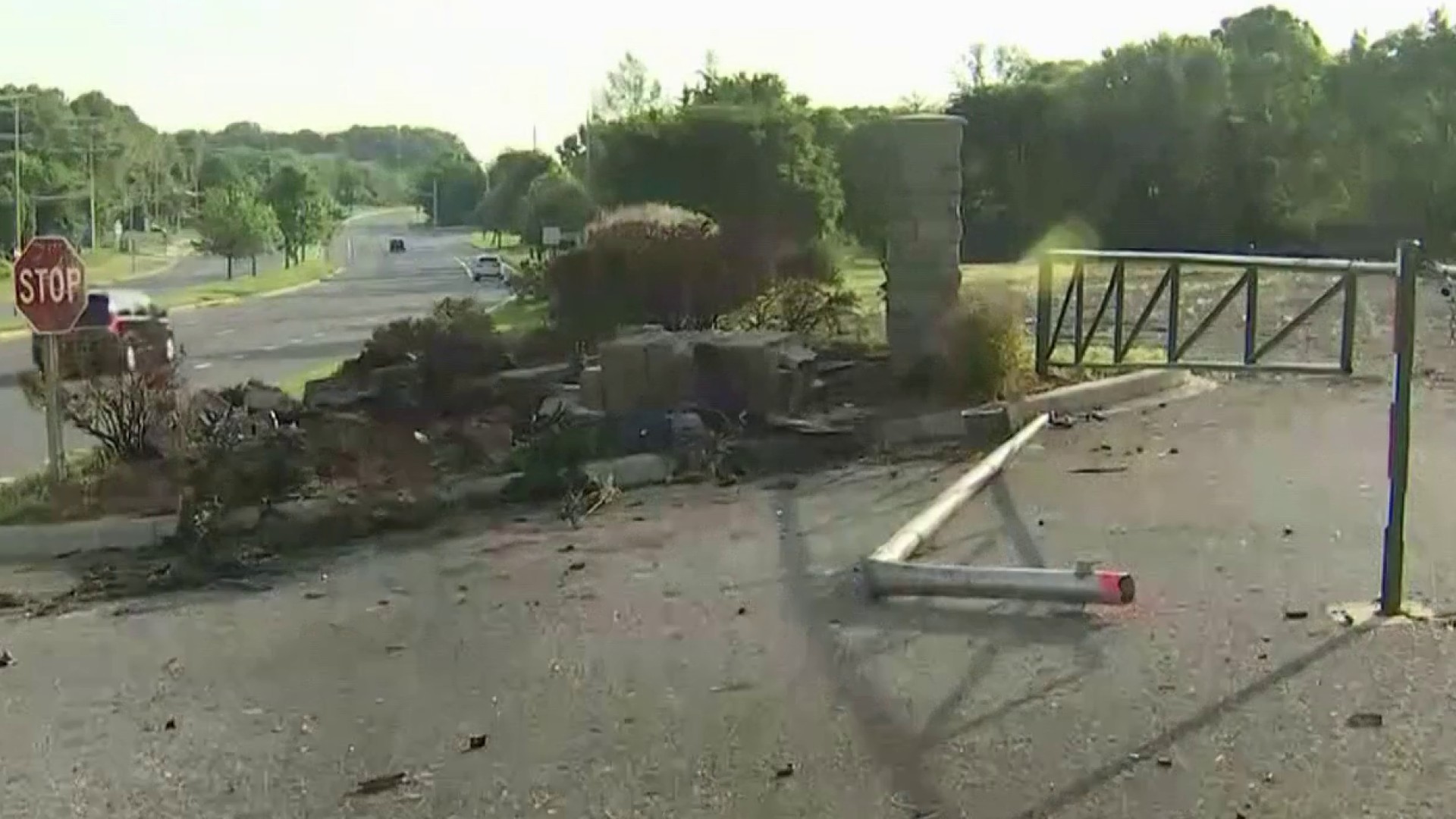 At a vigil at Jaquan's favorite basketball court Saturday night, balloons were released into the air. A GoFundMe page has been set up to help the family, and has already raised more than $25,000.

“Continued prayers,” Shameika Tate, the boys’ aunt, said. “We still have two boys to bury and Jalontae has a long road ahead of him."

Johnson is drawing some of her strength now from an outpouring of support from the community, people who crowded a vigil Saturday night at Jaquan’s favorite basketball court, releasing balloons into the air.

“They were very, very well-known boys, so respectful. I got so much love from the little bit of time they were here,” Johnson said.

The community support means everything to her.

“So, so many people have reached out to me. So much love from the community. That’s what’s holding me up right now,” she said.

According to authorities, "several heroic citizens" helped pull as many people out of the burning SUV as they could. The driver remains in the hospital, and a fifth young man was treated and released.

Correction (March 16, 2021, 10:56 a.m.): This story has been updated to reflect that the driver is still in the hospital and another man was released.