“The decision reaffirms FCPS’s ongoing commitment to provide diverse reading materials that reflect our student population, allowing every child an opportunity to see themselves reflected in literary characters"

Two books that were removed from Fairfax County Public Schools libraries after a parent objected to sexual content will go back into circulation. The Northern Virginia school district cited a “commitment to supporting diversity in literature.”

School committees made up of administrators, librarians, parents and students reviewed the books over the course of two months and unanimously found that they are appropriate for high schoolers and should remain available, a statement by FCPS said.

“The decision reaffirms FCPS’s ongoing commitment to provide diverse reading materials that reflect our student population, allowing every child an opportunity to see themselves reflected in literary characters,” school officials said. “Both reviews concluded that the books were valuable in their potential to reach marginalized youth who may struggle to find relatable literary characters that reflect their personal journeys.” 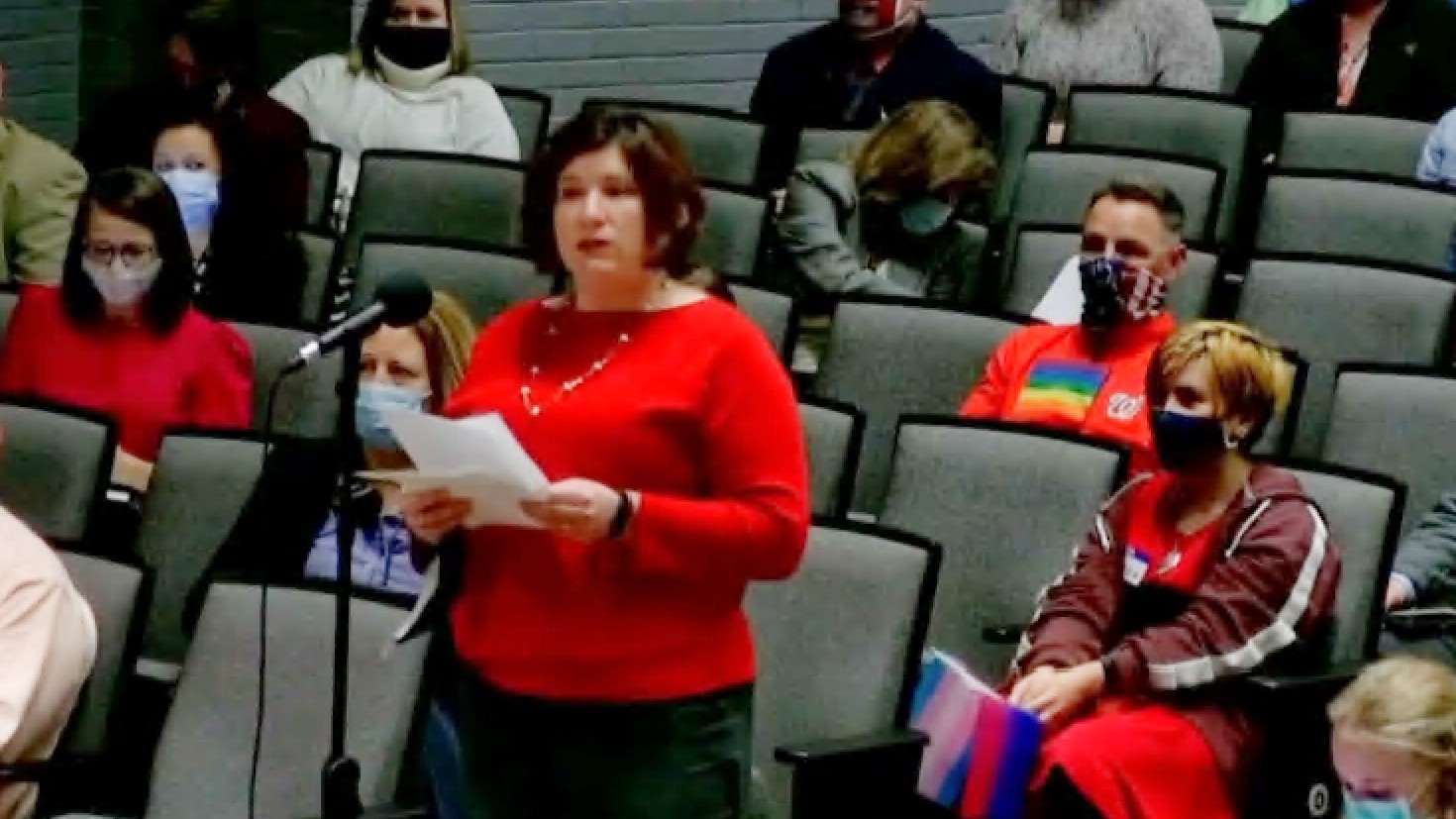 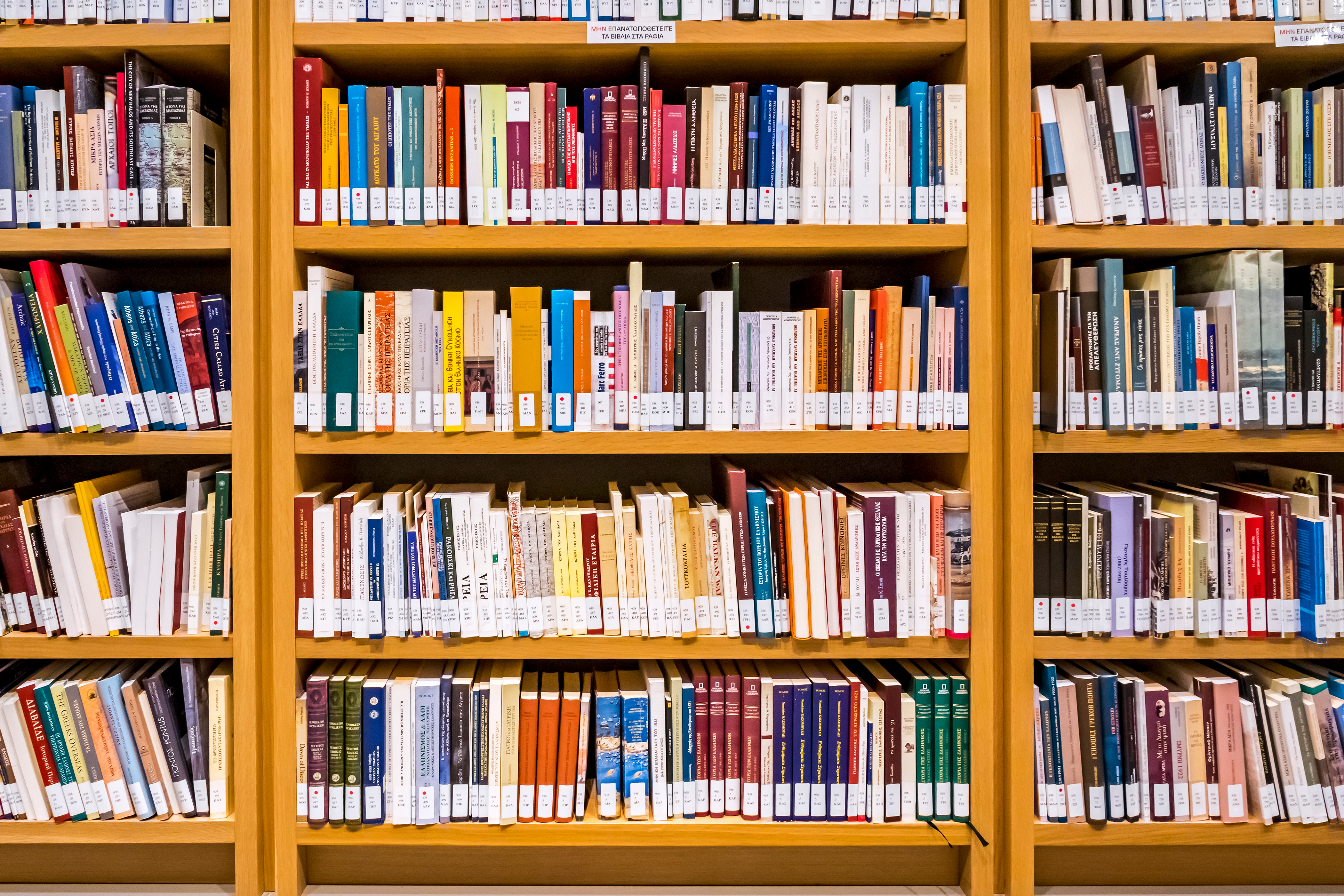 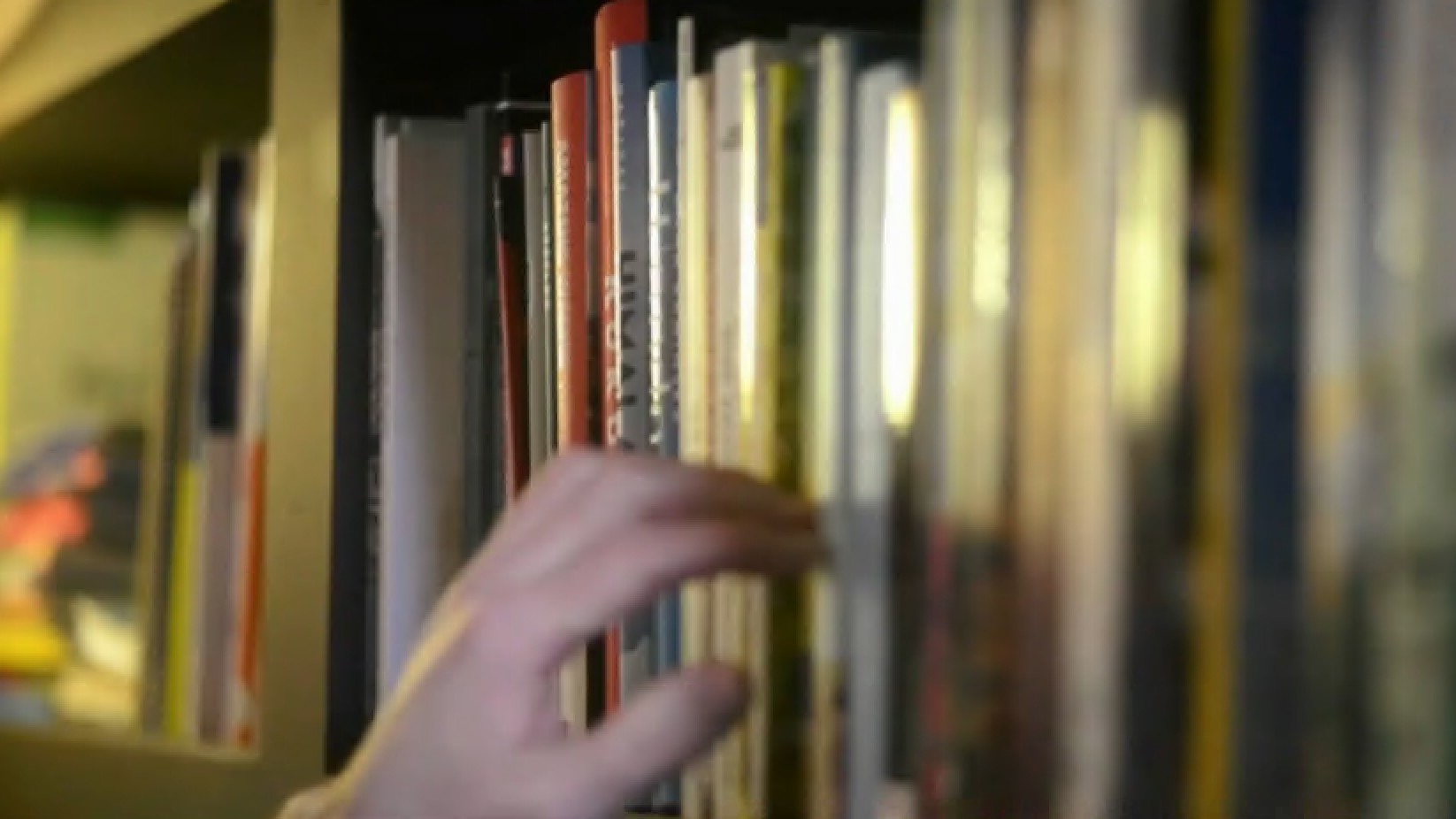 As parents across the country objected to school library books on gender and sexuality, Fairfax County mother Stacy Langston called the books “absolute filth” at a school board meeting in September. She cited sex acts and pedophilia.

FCPS committees found no pedophilia in either book.

Langton said Tuesday that she’s angry with the decision.

FCPS said Langton can appeal the decision, and she said she will. There’s a three-year waiting period for filing a challenge to a book that already was reviewed.

Both books were temporarily withdrawn from FCPS library shelves during the review process.

“They just provide the stories and characters that so many of our youth can identify with in their own personal journeys,” she said.

Westfield High School student Aaryan Rawal was one of more than 400 students who signed a letter asking school officials to put the books back in schools. He said he was pleased with the decision announced Tuesday.

Virginia’s Spotsylvania County adopted and then rescinded a ban on books with sexually explicit content earlier this month. The book ban drew national attention after two school board members said they wanted to see books burned.

Fairfax County parents can see which books are available in schools through an online database, and schedule visits to school libraries.