There is an outpouring of giving underway in Northern Virginia as thousands of Afghan refugees arrived to the area. Some residents are even opening up their homes and rental properties to Afghans in need.

"We just couldn’t just sit back and sit on our hands, and we wanted to do something," said Andy Semmel.

Semmel and his partner Cynthia Sitcov, who live in Arlington, are housing an Afghan refugee family in a rental condo they own.

They're sponsoring them through the organization Catholic Charities, which, along with Lutheran Social Services, is leading the resettlement effort in Virginia.

"It’s terribly emotional and we want to try to alleviate some of the pain and suffering this family has endured," Semmel said.

Northern Virginia Bureau Reporter Drew Wilder spoke with an Afghan refugee about his harrowing escape out of Afghanistan.

The couple first met the family on Wednesday. They said the father has a Special Immigrant Visa and made the harrowing journey to the U.S. with his wife and three young children. 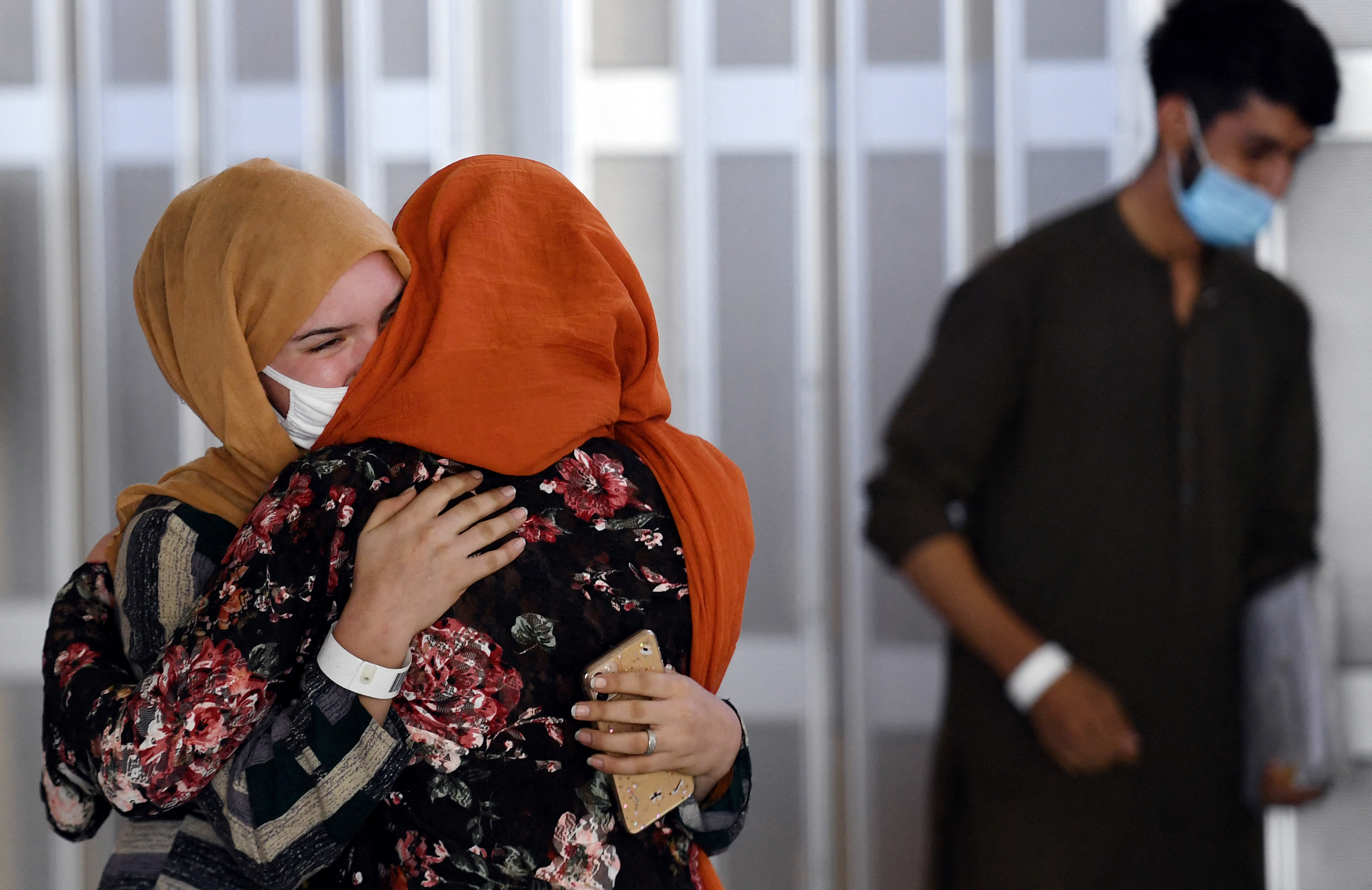 How to Help Afghan Refugees In the DC Area 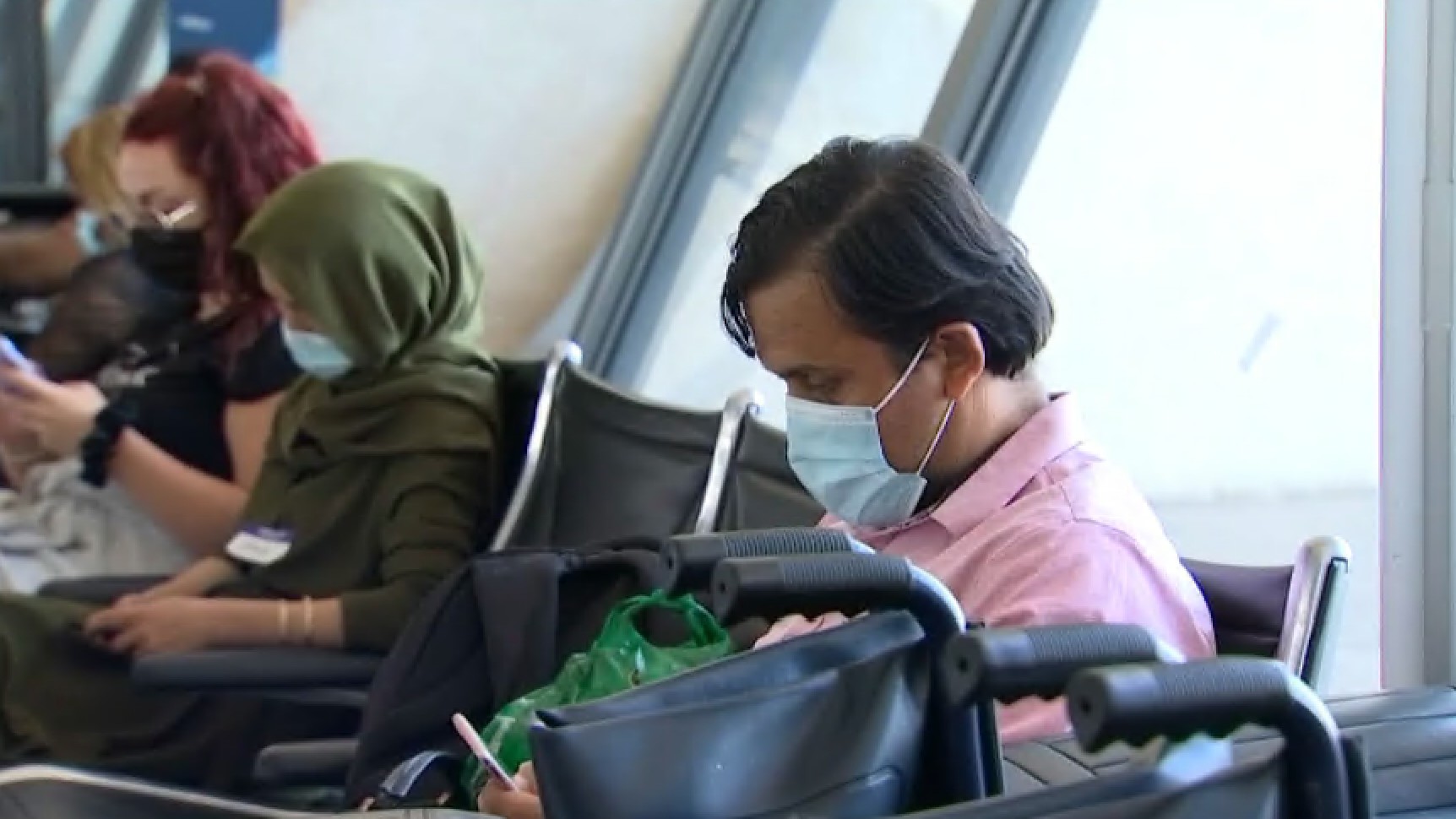 Afghans Who Escaped Kabul Before Attack Land at Dulles

"They appeared so shell-shocked, but they also carry themselves with such sort of grace and humility and honor, and dignity," Sitcov said.

Catholic Charities says resettling refugees in Northern Virginia has been part of its mission since 1976. In the last two months, the organization has helped 200 families.

"Northern Virginia is one area where we have a very wonderful Afghan community here. So it is very popular for individuals to want to be resettled here because they have family and friends who live in this region," said Jessica Estrada, director of newcomer services for Catholic Charities.

The organization has seen a profound outpouring of support for the refugees.

"We have just been incredibly overwhelmed. We have an Amazon wish list and people as far away as California have been buying things off that wish list and they get shipped right to us," Estrada said.

Back at Andy Semmel Cynthia Sitcov’s house, a pitch on the Next Door app has led to a flood of donations, including a stroller donated Friday and two car seats.

"As upset as I am, it is certainly nice to give a litte," one man who donated told News4.

"It's heartening to see that we can all come together," Sitcov said.

Catholic Charities says there is a need for even more housing, which does not have to be offered for free. They are looking for landlords willing to work with families who obviously don’t have a credit or employment history yet in this country.

Click here to donate to an Amazon Wish List benefiting refugees or go here for more ways to help through Catholic Charities.

U.S. citizens who need assistance with cash, lodging or travel go to a repatriation center at the Dulles Marriott. Officials say 275 people have used that service. Non-U.S. citizens go to the Dulles Expo Center.