In one case, members of the group are accused of abducting a 21-year-old from a mall in Fairfax County and killing him before he was set to testify against a member.

The defendants are accused of being members of the Asian-run gang the Reccless Tigers. Six of the seven charged are in federal custody and one is considered a fugitive, according to prosecutors. Court documents characterize the gang as "a violent street gang and drug trafficking organization."

Federal prosecutors outlined a series of charges related to gang activity dating back to 2011, when they say the gang was formed. The list includes murder, assault, robbery, arson, kidnapping, extortion and drug trafficking.

Two of the charges are in connection to the deaths of Hosung "Steven" Lee, a George Mason University student stabbed at one of the gang's parties, and Brandon White, who went missing and was found dead in 2019. 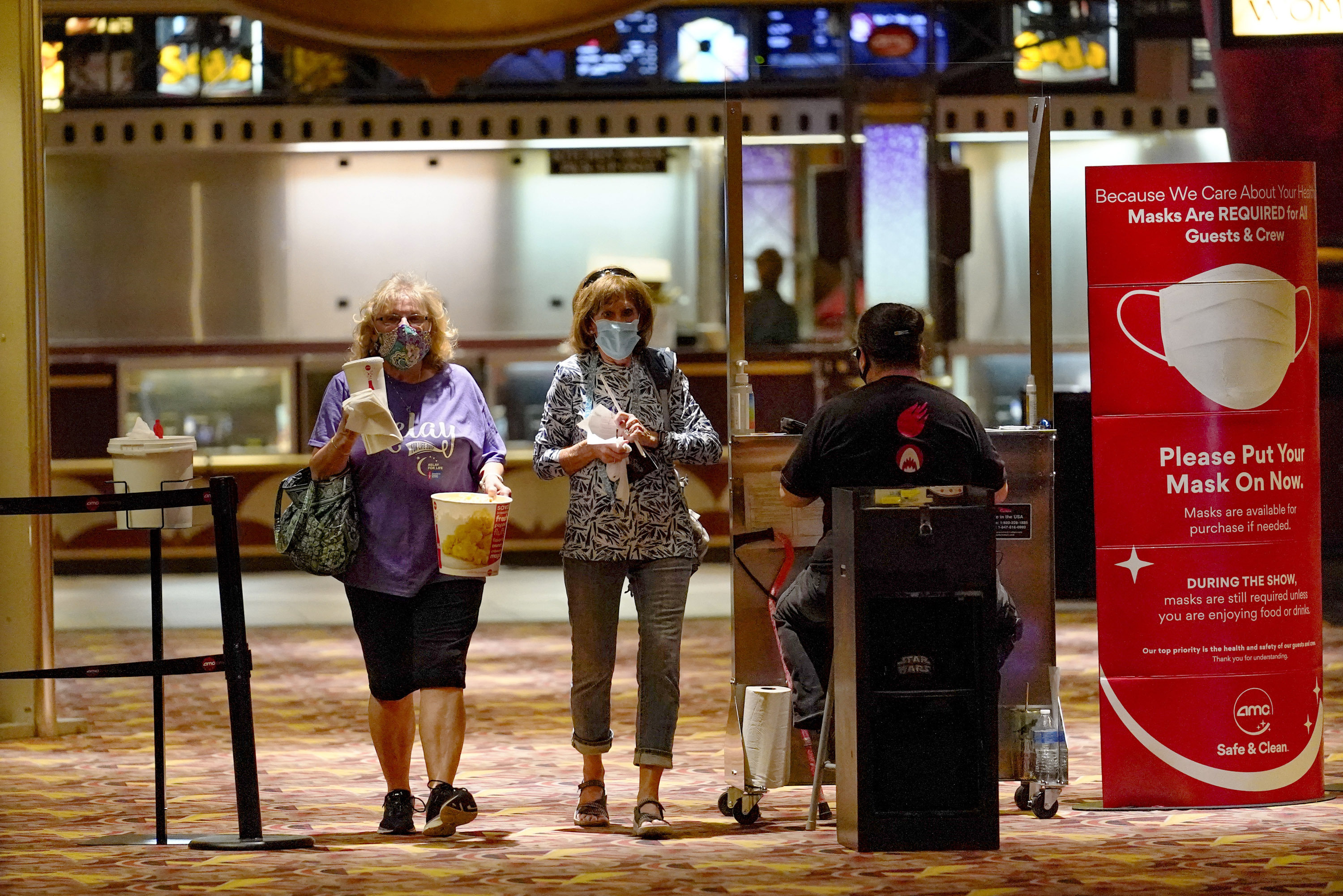 In April 2016, the group hosted a party in Herndon, Virginia that Lee attended. Several of the gang members got into a physical fight with Lee. Search warrants from the time revealed Lee was kicked, punched and later stabbed by 10 to 15 people.

A GMU student was found dead in the home he shared with his family. Now, court documents show, police believe his friends placed him in his bed at the home after he was beaten and stabbed at a party. Northern Virginia Bureau Chief Julie Carey reports.

The medical examiner determined that Lee died of a stab wound to the chest after he was taken home from the party and put to bed by his friends.

In an unrelated case, prosecutors say White was beaten by one of the members in 2018 over a drug debt of nearly $10,000. White was subpoenaed to testify in court against his attacker.

“Brandon thought that was the right thing to do, to testify against them,” White’s mother said.

White was abducted a few months later at a shopping mall in Fairfax County and killed in the woods near Richmond after one of the gang members threatened to kill him and attempted to pay him to keep him from testifying, prosecutors say.

“I feel very angry, very upset, that they did that to my son,” White’s mother said.

She told News4 she is pleased the men who allegedly killed her son are charged with his murder.

“He meant a lot to me, but at the same time, I’m happy that I’m getting closure for my family,” she said.

Brandon White, 21, of Falls Church, was last seen Thursday, Jan. 31 entering this car about 11 p.m. Police say he may be in danger.

Court documents also outline the gang's use of AirBnb rental homes in Virginia, Maryland and D.C. as locations "to store, distribute, and use narcotics and to host social events."

They allegedly recruit teens to sell the drugs and avoid detection.

“I want them to know what they done is not right,” White’s mother said.

Nearly two dozen suspected members were federally charged in 2019 for running an armed, large-scale drug operation. They were accused of selling cocaine, marijuana, Xanax, Ecstasy and more than 1,000 marijuana plants.