Additionally, the governor responded to criticism after he was seen in Virginia Beach on Saturday not wearing a mask and taking photos with people

Northern Virginia can begin phase one reopening on Friday, the governor says. Also starting Friday, face masks or coverings will be required in stores and restaurants and on public transportation statewide.

The decision on Northern Virginia comes after COVID-19 testing was dramatically ramped up, as local leaders requested. Data suggests the region is almost ready to reopen, local officials said in a letter over the holiday weekend.

Gov. Ralph Northam said at a news conference Tuesday that details on the reopening plan for Northern Virginia will be announced Wednesday.

Also starting Friday, NASCAR and other open-air events will be allowed to open without spectators, as they are believed to be low-risk.

The remainder of the state will remain in phase one at least through Friday. Officials will evaluate when phase two appears possible, based on the data.

Once Northern Virginia reopens on Firday, the entire Commonwealth will be required to wear face masks when going to public places. News4's Drew Wilder reports.

Everyone in the state will need to wear a face covering starting Friday. The rule applies in all retail stores, all personal care and grooming establishments, and “all places where people congregate.” Masks need to be worn at restaurants except while one is eating.

Children age 9 and younger do not need to wear masks, though the governor recommended them for children age 3 and older. There also are exceptions while exercising and for anyone who has a health condition that prohibits wearing a mask.

Northern Virginia leaders sent a letter to Governor Northam today saying they're prepared to transition into Phase 1 on schedule this Friday. News4's Jackie Bensen reports they also have some requests for the governor.

We need to wear face masks to protect first responders and our neighbors, the governor said.

“Protecting the people around us means face masks,” Northam said.

However, people who break the rules do not need to expect criminal charges.

The state and local governments are ordering masks and will distribute them to people who don’t have access to them or can’t afford them. The governor said he hasn’t decided yet when the face mask mandate will end. 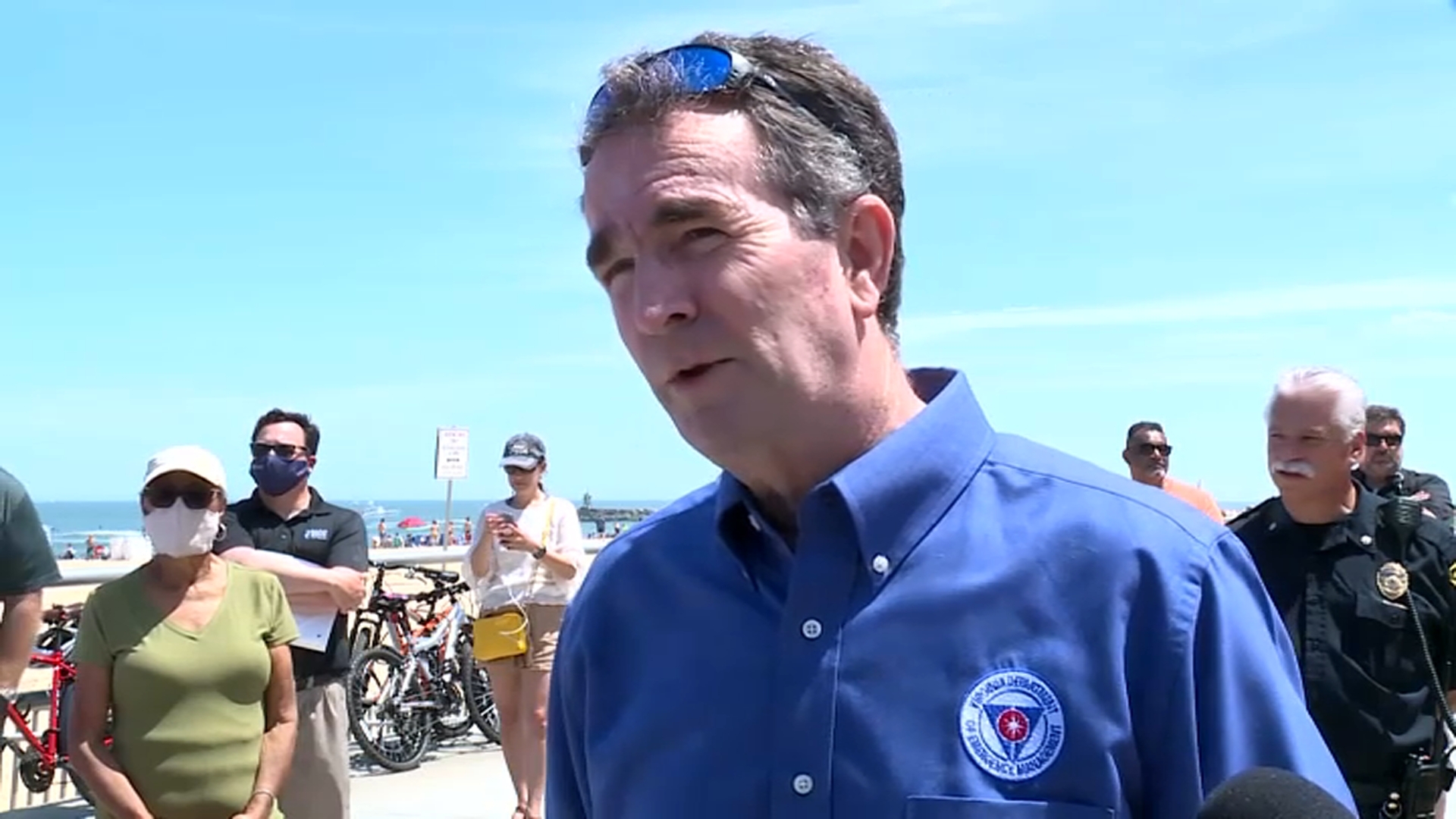 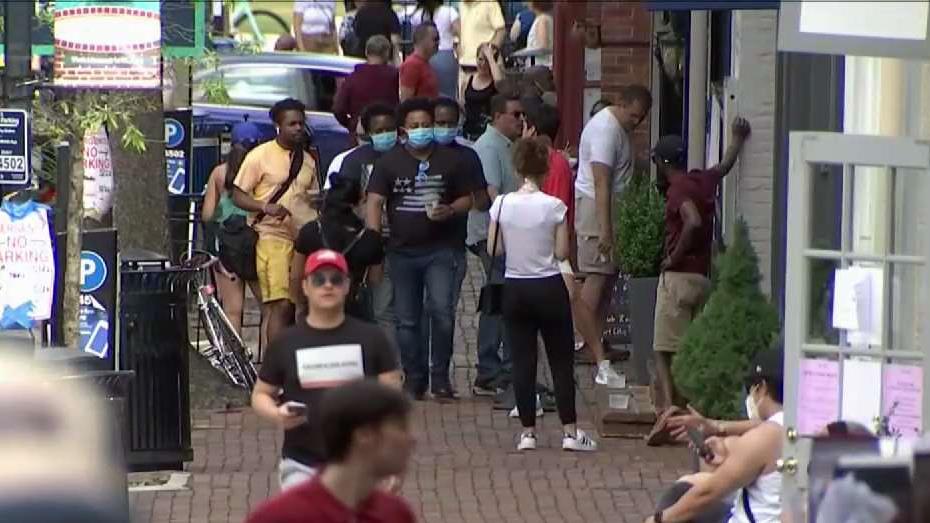 Additionally, the governor responded to criticism after he was seen in Virginia Beach on Saturday not wearing a mask and taking selfies with people. He said he visited the oceanfront with the intention of seeing the mayor and thanking first responders when “a few well-wishers” approached him.

“I was not prepared because my mask was in the car. I take full responsibility for that. People held me accountable and I appreciate that. In the future, when I’m out in the public, I will be better prepared,” he said.

Republican leaders in the Virginia House of Delegates said they were “deeply concerned” about Northam’s actions Tuesday.

They said Northam had acted “inconsistently.”

“Through his own actions the Governor has squandered his capital as a physician whose advice people would be willing to follow. Virginians would be much more likely to follow the suggestions of a leader who instills confidence and leads with consistency,” they said.