A high school senior and athlete from North Potomac with what his principal called a "magnetic personality" was shot and killed Saturday, police say.

Simeon Mbuyu Mukuna was a student at Richard Montgomery High School. He was going to graduate in June and was applying to colleges, considering pursuing a career in the arts. He was 18.

“The tragic passing of one of our students, Simeon Mukuna (18), was confirmed last night by MCPS. We are stunned by this horrible news,” the school’s principal, Damon Monteleone, said in a tweet. “Our prayers go out to his family.”

Police said they were called to the 7500 block of Monarch Mills Way in Columbia at about 5 p.m. Saturday for a report of a shooting in the parking lot of an apartment complex.

Howard County police arrested Shawndel Weems, 23, of Monarch Mills Way, and charged him with murder, assault, use of a firearm in a felony and reckless endangerment.

When police located Weems inside his apartment nearby, he initially refused to exit. He later surrendered “without incident,” police said.

Weems is being held without bond at the Howard County jail. Electronic court records did not list an attorney. He's due in court in early March.

Police said they do not believe Mukuna and Weems knew one another, and detectives are still investigating a possible motive. Mukuna had been visiting a friend, officials said.

Monteleone, the school principal, described Mukuna as good-natured young man who played on the soccer team and was a kicker on the football team. He had good grades and a wide circle of friends.

"[He had a] great sense of humor, lots of wit. He had a way of transcending social circles and just kind of bringing people together. Just a quality, quality human being all aound," Monteleone said. "Of all the things that the class of 2021 has gone through, the weight of this I think is really heavy on their shoulders, especially those who knew him well."

Simeon Mukuna is mourned by those who knew him at Richard Montgomery High School. He was a student athlete applying to college with a bright future ahead. News4's Darcy Spencer reports.

The athletic director at Richard Montgomery High School, Jon Freda, said in a tweet that both Mukuna and another student who died just last year "loved RM, had great relationships with staff and students and had infectious positive energy."

The school will reach out to students to offer virtual counseling. 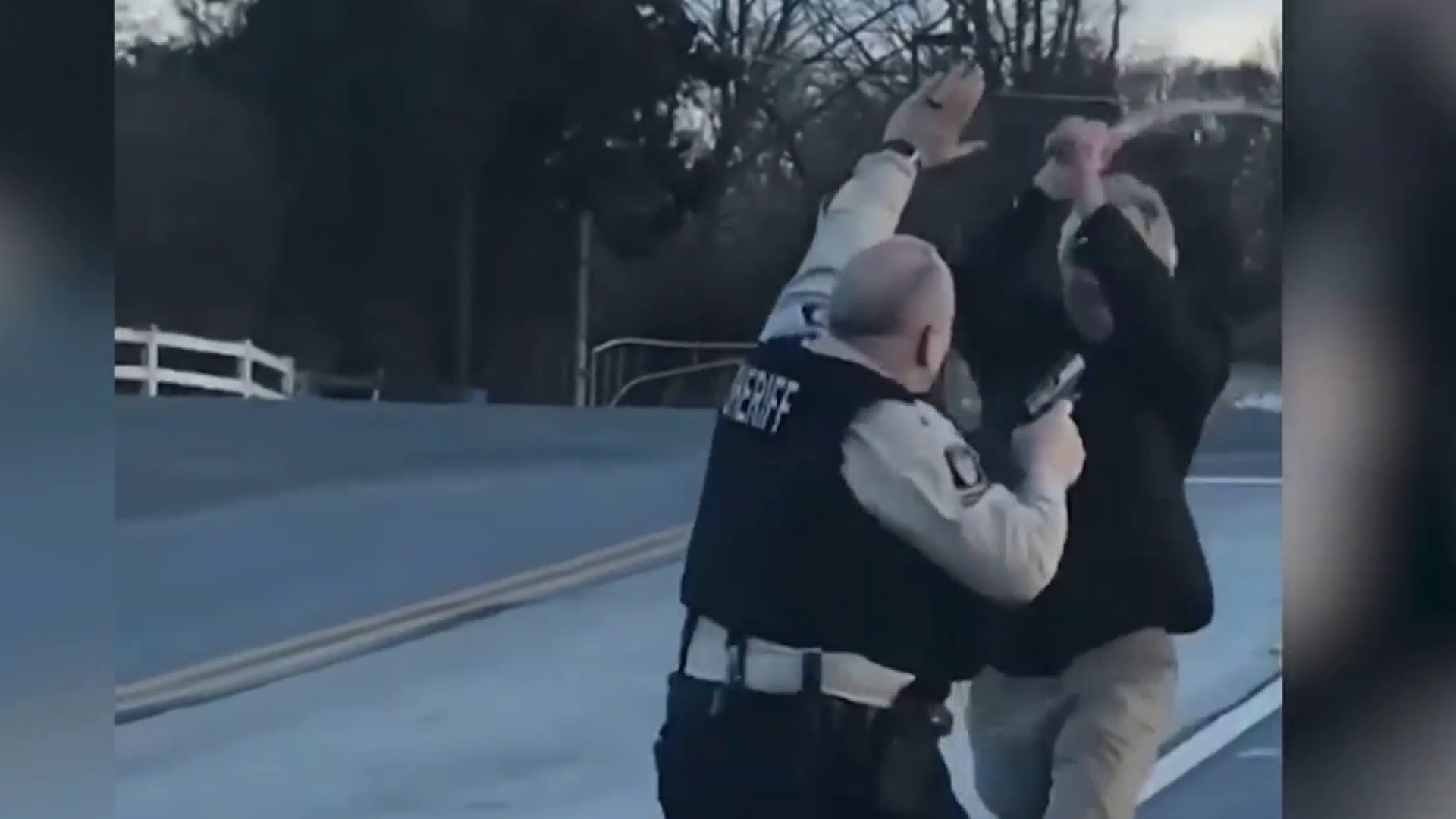 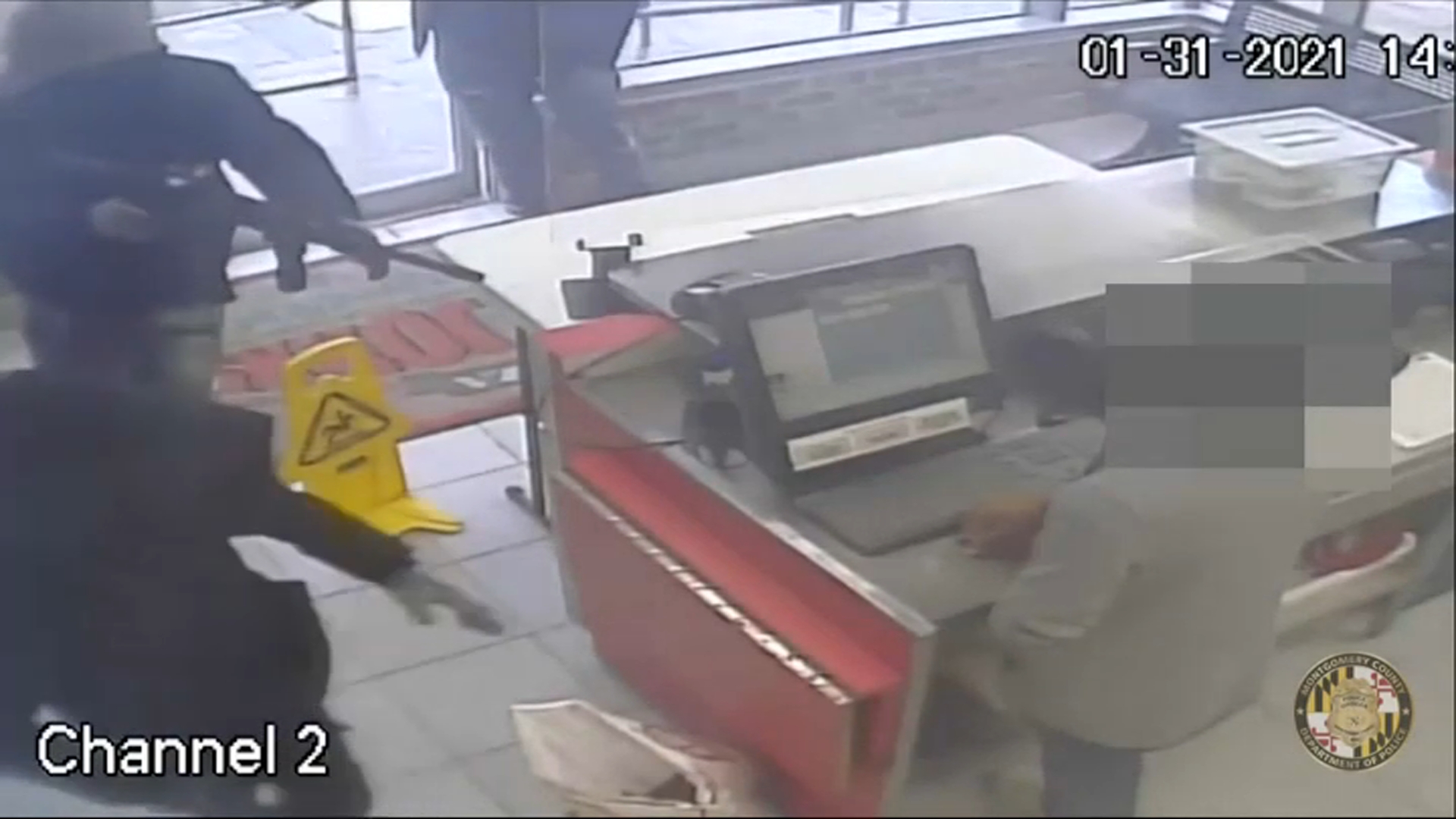 “Sending our deepest condolences to the family, friends and loved ones of Simeon Mukuna and the entire Richard Montgomery community,” the message said. “May his memory be a blessing.”