“Some of our health care workers are very reluctant to receive the vaccine,” Prince George's County Executive Angela Alsobrooks said.

Prince George's County Executive Angela Alsobrooks is firing back after Maryland Gov. Larry Hogan said her county was among those lagging behind in vaccinations.

“Some of our health care workers are very reluctant to receive the vaccine,” Alsobrooks said.

Bob Atlas, the president of the Maryland Hospital Association, said that about 50% of the state's hospital staff are signed up for vaccinations, and that number jumps to 80% in some areas. Still, that's fewer than expected.

“We want to make sure that as many hospital workers get vaccinated as are willing to,” Atlas said. “Many people are taking a wait-and-see approach to see if their colleagues who are getting vaccinated suffer side effects or things like that.” 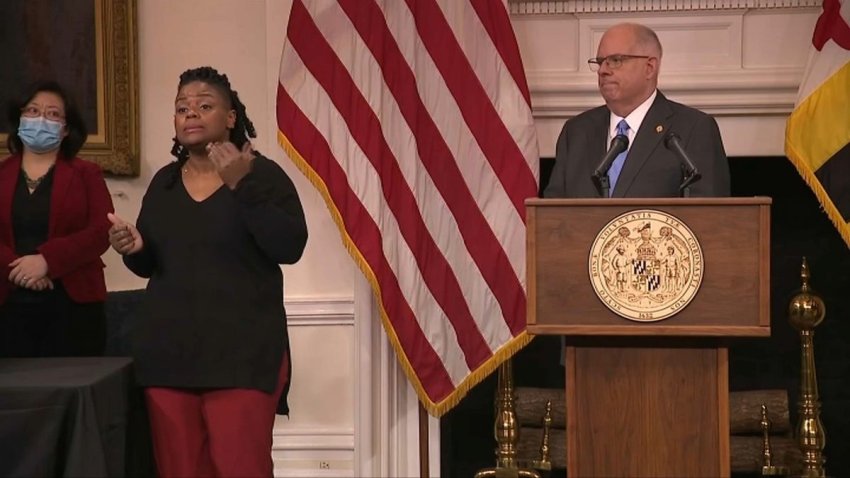 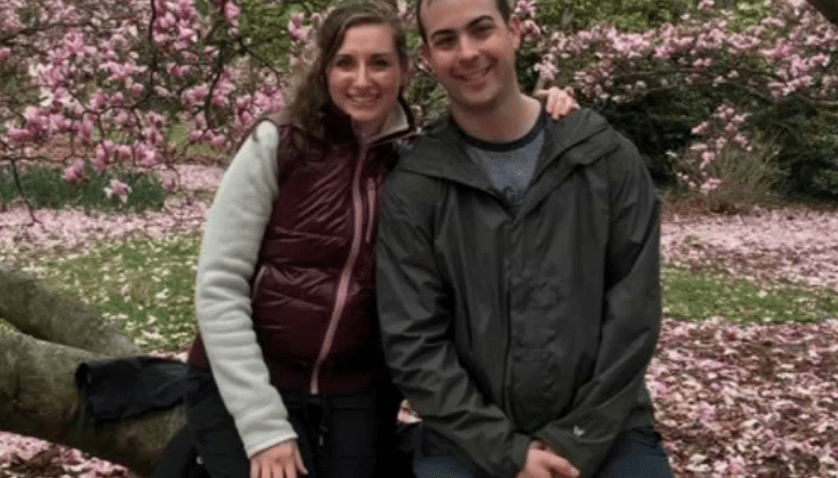 Under phase 1A, frontline hospital workers, physicians and nursing homes need to be vaccinated before moving to the 1B group, which includes teachers and people over the age of 75.

While the county works to get vaccinations done, its COVID-19 transmission is on the rise.

“Our hospitalizations have been on the rise since November. The number of patients with COVID-19 have more than tripled over the past two months,” Dr. Ernest Carter, the Prince George's County health officer, said.

Carter said the county could remain in phase 1A until mid-February and that the general public may not be able to receive vaccinations until late spring or early summer.

University of Maryland Prince George's Hospital Center tells News4 it expects all staff that wishes to be vaccinated will have receive their first doses and some their second.