The National Museum of African American History and Culture is extending its Walk Up Wednesdays for another month, the museum announced Tuesday.

On Wednesdays through May 30, you'll be able to visit the museum without a timed-entry pass. However, walk-up entry is subject to building capacity and will be available on a first-come, first-served basis.

Access to the museum has been in high demand since it opened in September 2016. Timed passes are free, but they get snapped up quickly when they are periodically released to the public. 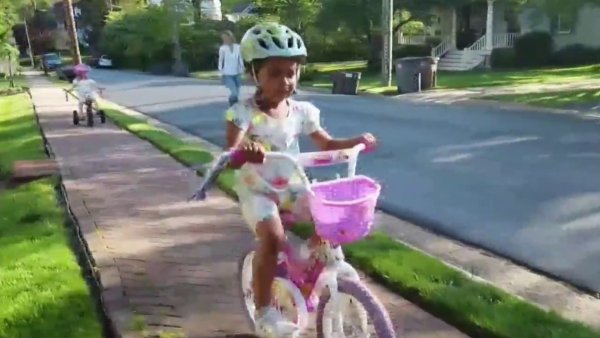 "The goal of this pilot program is to provide greater access for the public while maintaining the safety and security of our visitors,"  he said.

The museum will continue to require advance timed passes for groups of 10 or more. Same-day timed-entry passes will not be available on Wednesdays in May, the museum said.